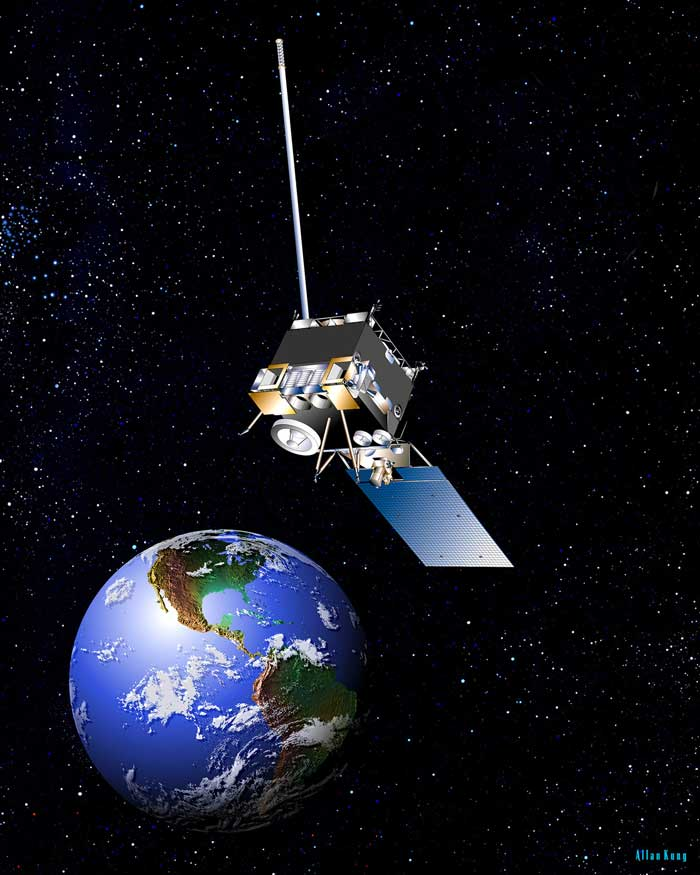 The Rwanda Space Agency (RSA)’s filing of a request for satellite constellations, with the International Telecommunications Union (ITU) in accordance with the organisation’s regulations, signals a determination to develop the country’s capability in satellite technology.

The exercise is akin to booking a parking spot, or perhaps more accurately, a route that will serve as a vantage point for observing the landscape below.

Most satellites in Medium Earth Orbit (MEO) or Low Earth Orbit (LEO) are put in constellations. This is because a single satellite would cover only a small area, which changes as the satellite moves at a velocity necessary to maintain its orbit.

This is in contrast to geostationary satellites, where although travelling at the same velocity as a MEO or LEO satellite, a single satellite nevertheless, provides permanent coverage over a large area, thanks to its higher altitude. 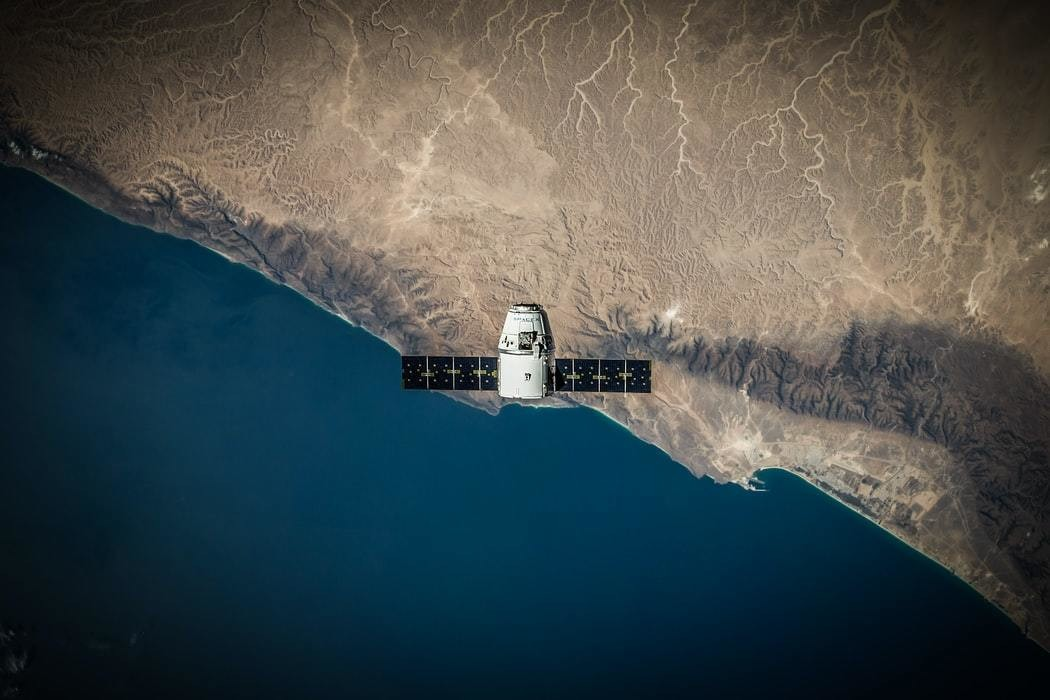 Space is now crowded with human made satellites, and it gets more crowded each year. As of September, this year, there is an estimated 7,941. In this heavy traffic, the traffic regulator is the ITU. In filing a request with the organisation, Rwanda is applying for a licence to join the orbital lanes.

Or as the Chief Executive Officer of RSA, Francis Ngabo, puts it more technically, “Filings with the ITU are essential to register satellite frequencies and orbital slots, and secure the possibility of future satellite launches. This process is consistent with the ambition of the Government of Rwanda to make space a new frontier for our national development.”

The space industry is estimated to be worth in the region of $400billion, with satellite installation a particularly important part of it.

For Rwanda, filing with ITU for a constellation of satellites, is a clear sign of intent. The country’s capability to develop and invest in satellite technology, is still in its infancy. Nevertheless, partnerships with more advanced nations, notably Japan, Rwanda is steadily gaining knowledge and knowhow.

In 2019, with the support and supervision from Tokyo University, and Japan Aerospace and Exploration Agency (JAXA), Japan trained Rwandan engineers sent RWASAT-1 into space. 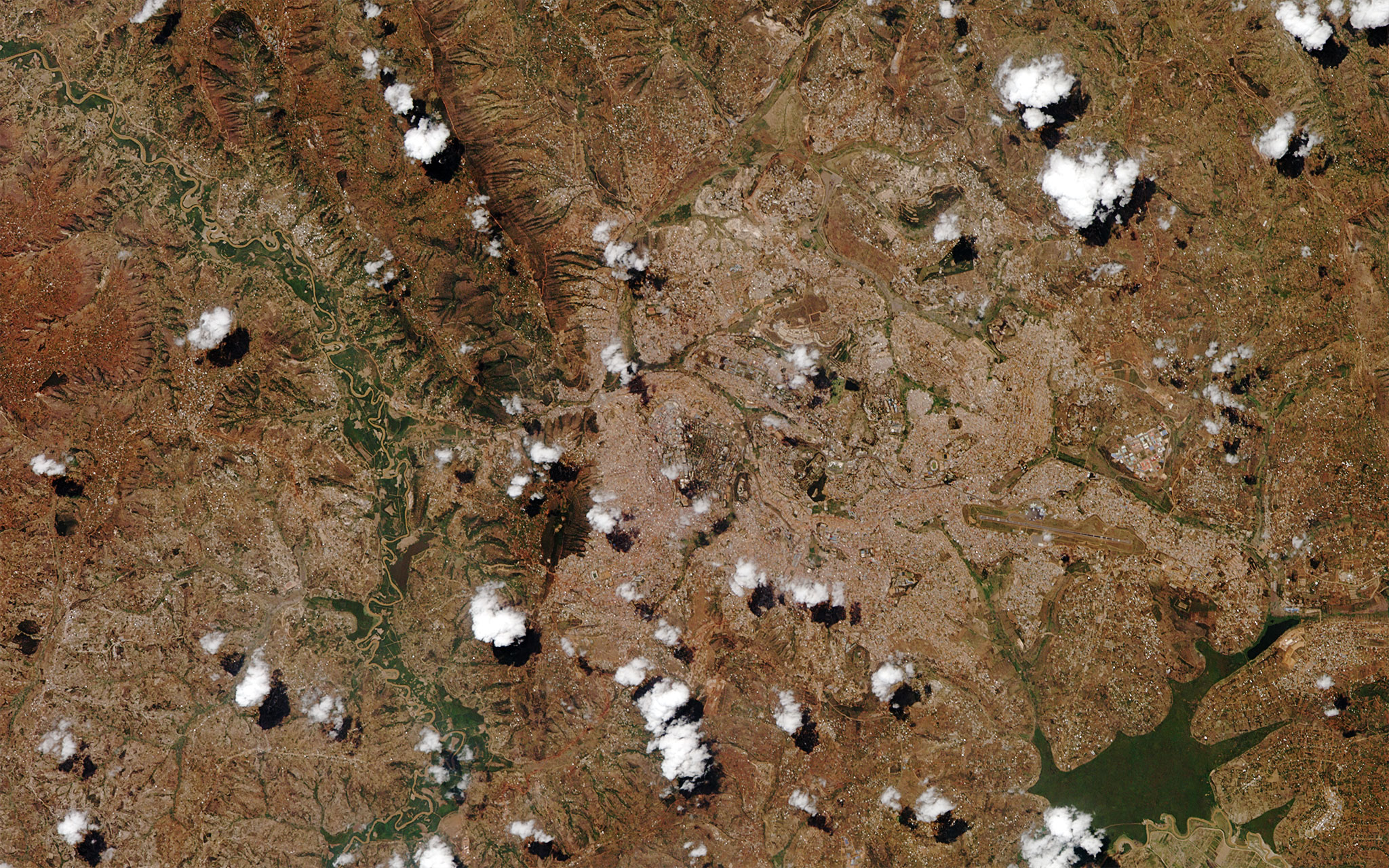 Data from RWASAT-1, provides invaluable information to among others, the agriculture sector, urban planning, disaster management.

In filing the request with the ITU, Rwanda is however looking beyond its own immediate needs.

“With the technology now available to make full use of these slots” says Ngabo, “Rwanda plans to develop projects that will provide various essential services and open up the country as a hub for the African space industry.”