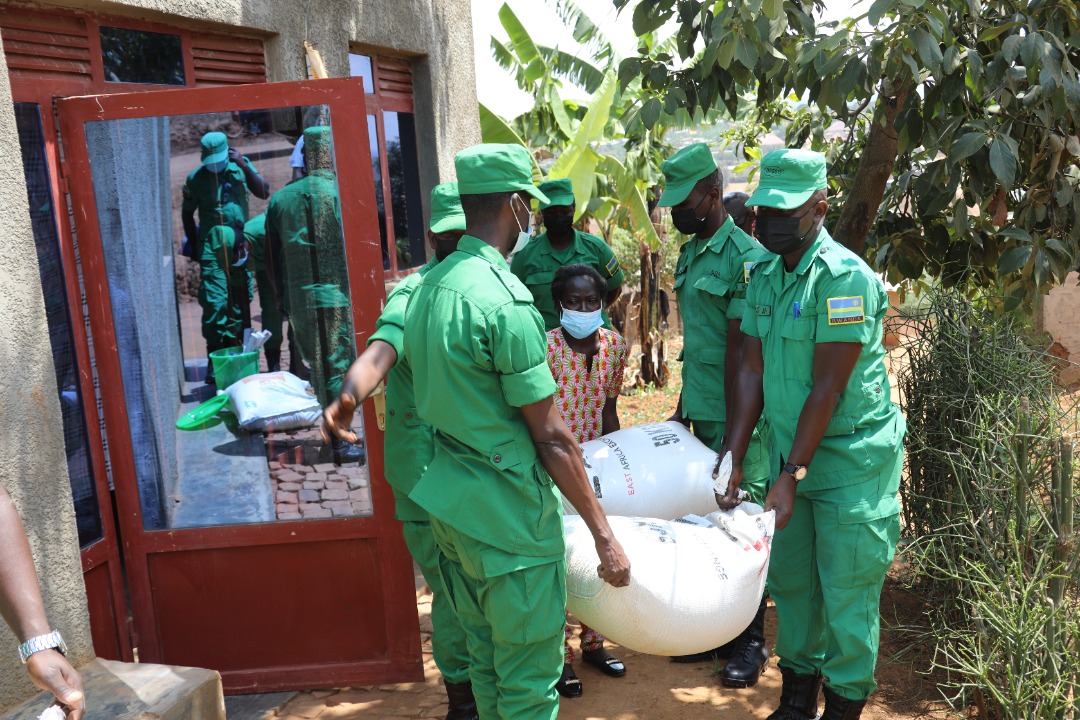 District Security Officials (DASSO) are tasked with a responsibility of ensuring order in public places like markets, streets and local administrative offices.

This role comes with, among others, ensuring that no street vendors and children are on the streets of districts or even in Kigali city.

This sometimes has come with controversy especially when the enforcement has to be done creating conflicts of interest between the Dasso and the vendors or street children.

In Kicukiro district, in Kigali city, this narrative has since last year started changing with the Dasso who usually hunted the street dwellers begun an initiative of gathering funds from their salaries to start a journey of supporting the same persons they hunted.

This weekend a group of Dasso officials turned chapter by handing over a complete house and foodstuffs worth Rwf3million to one of homeless beneficiaries.

This was followed by supporting street children and their mothers.

To encourage more children off the streets and back to school, the district Dasso also offered scholastic material (worth Rwf500,000) to 44 former street children whom they have been paying tuition fees for the last one year.

“We decided to be change makers in this situation to empower the women and lead the way in returning these children back to school,” said Samuel Niragire, the district Dasso coordinator. 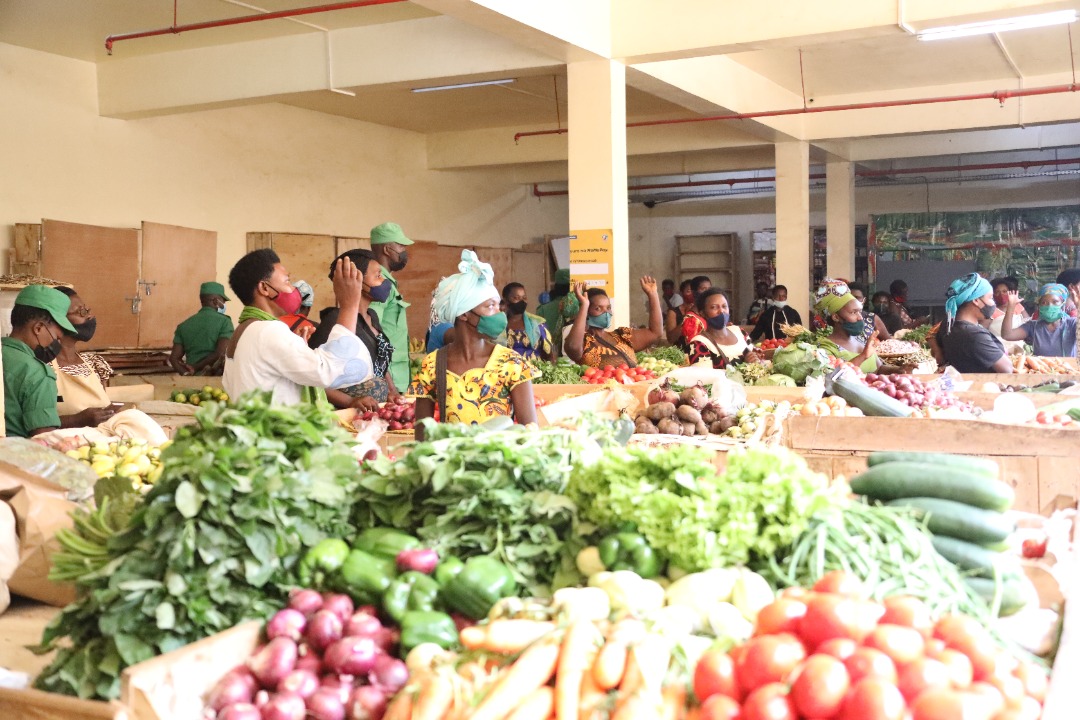 Despite their meager salaries, Dasso’s combined efforts have brought a smile and a possible bright future on former street children like William Nisenge who managed to complete his primary school thanks to this initiative.

“The Dasso support has helped me to excel in school. For instance recently we received our primary school exams results and I emerged in position 19 and promoted to primary 4,” said Nisenge.

To put an end to numbers of street children, Donatien Murenzi, a district official in charge of labour said the example of the Dasso should be an example for the rest of community to act by producing children they can support in the families.

If the Dasso can spare their small salary to do an extra ordinary act like this one, we can chip in by practising family planning so that we manage the financial reasons that lead to children going to the streets to beg,” Murenzi said. 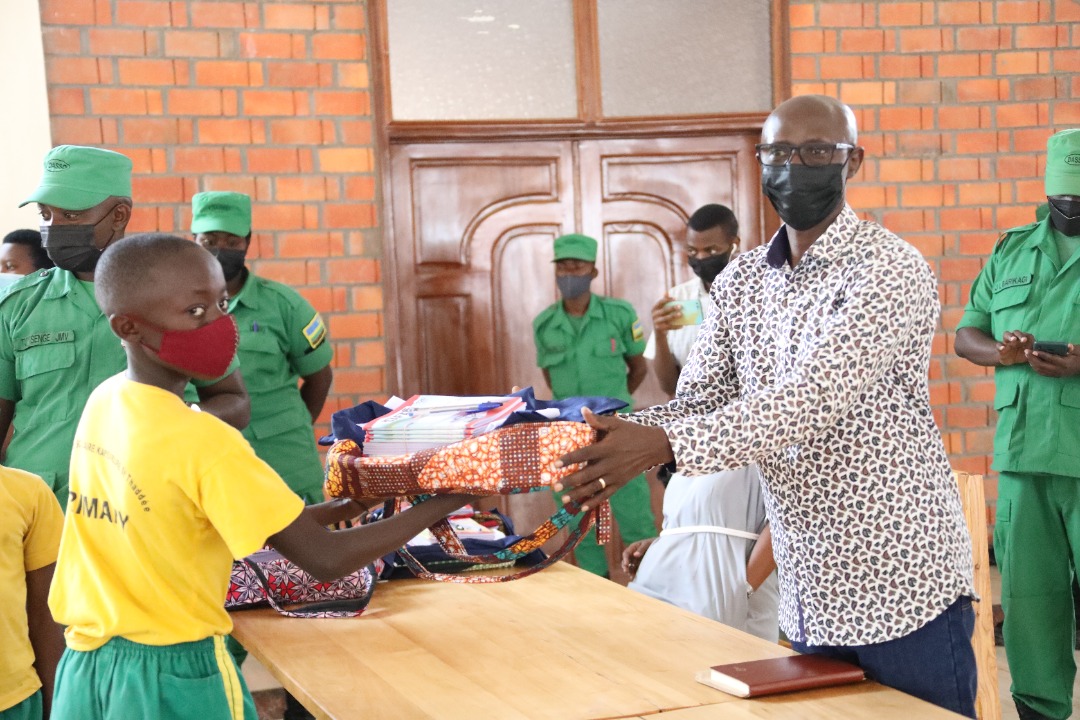 While some Kicukiro children are now off the streets and back to school, the officials tasked families to ensure that the remaining ones follow suite.

To ensure that this happens, the district Dasso offered financial assistance (business capital) of Rwf50,000 to each of the 20 former female street vendors who managed to willingly move Kicukiro Modern market that was constructed for street vendors.