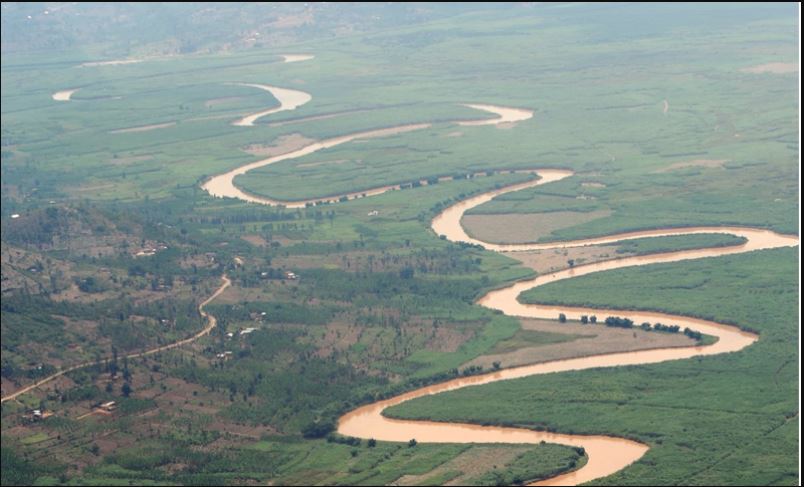 The Democratic Green Party of Rwanda has launched research findings that show unusual  high levels of water pollution for the Nile Basin Area in Rwanda, especially in the Nyabarongo and Akagera rivers.

The study unveiled this Sunday, was conducted from April-October 2021 by several scientists headed by Dr. Jean Damascene Gashumba assisted by Jean Marie Vianey Mwiseneza, all from the Party’s Environmental Committee.

The research attributed to the rapid-city population growth has increased population growth 4.0% per year which results in anthropogenic activities such as Agriculture, industry, mining, household, car-garages and so on.

“This expansion has negatively affected water quality and wastewater management in the city. Therefore, there is an elevation level in pollution which has been reported in Nyabarongo River, a major source of River Nile,” the report said.

The report showed how each of the sectors has polluted the two rivers. With Household waste leading at 45.6% (n=41), composed mainly of: rubbish, garbage and sewage are being produced everyday by city residents surrounding Nyabugogo swamp with waste being directly rejected in the ravine.

“The industrial pollutants are for the most part toxic to humans, animals and water in some instances and also interfere with the environment by polluting soils. High levels of Zinc were detected in the river after Kigali went downstream,” the lead researcher Gashumba said.

Zinc causes a wide range of medical problems to the human body including birth defects, loss of smell and organ damage.

“The level of zinc is undetectable upstream of the Nyabugogo River and starts to increase especially after the Kabuye sugar refinery factory where the highest peak of zinc level all along the Nyabugogo River is located,” reads the study which also stated that the acidity of Nyabarongo river was also found to be unusually high.

The report was very specific on the mining sector showing how mining water waste ends up in the rivers especially in Nyabarongo, from Rutongo and Gatumba mining site. 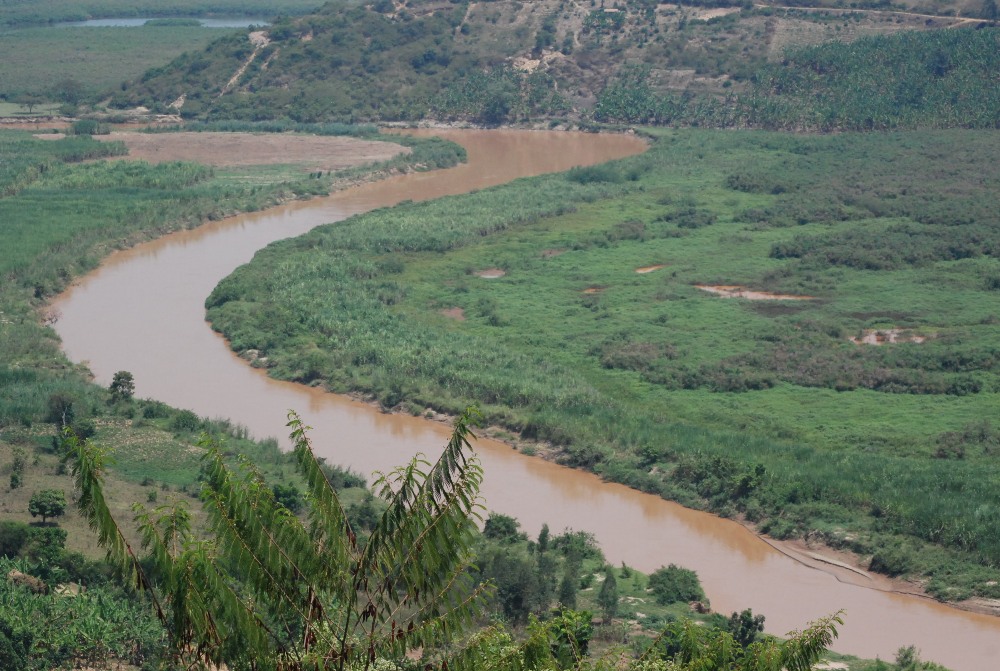 The report stated that the quality of Nyabarongo River was found to be deteriorating due to washing of minerals, mining in rivers that feed it, dumping mineral waste left-over soil and discharging waste water into the river from mining companies.

“Apart from the poisonous chemicals, mining companies are also aiding the massive loss of top soil which is channeled into Nyabarongo River. It is part of the reason Nyabarongo has a distinct brown color,” the report said.

The effects of water pollution in Nyabarongo are mostly human diseases that infect people who use it where it is rated at 80%, loss of fish in the rivers at about 15.6%, cause of hunger 2.2% and 2.2% , animal disease.

Yet respondent findings show that most local community members are not interested in the protection of the river 51.1% whereas others face the problem of financial issues 24.4% and low skills concerning its protection 23.3%, and a few of them 1.1% do not face any challenge in doing what they do.

The researchers recommended among others, good household waste management and community engagement especially that any actions such as planting bamboo around the River are being implemented in protecting the River but still some challenges are being faced.

DGPR President, Dr. Frank Habineza said that these findings will be tabled to the government for action, especially to the executive authority to work together with scientific researchers and local communities in order to increase awareness and provide full information on conservation.

When the Hunter Supports The Hunted: Story of DASSO In Kicukiro