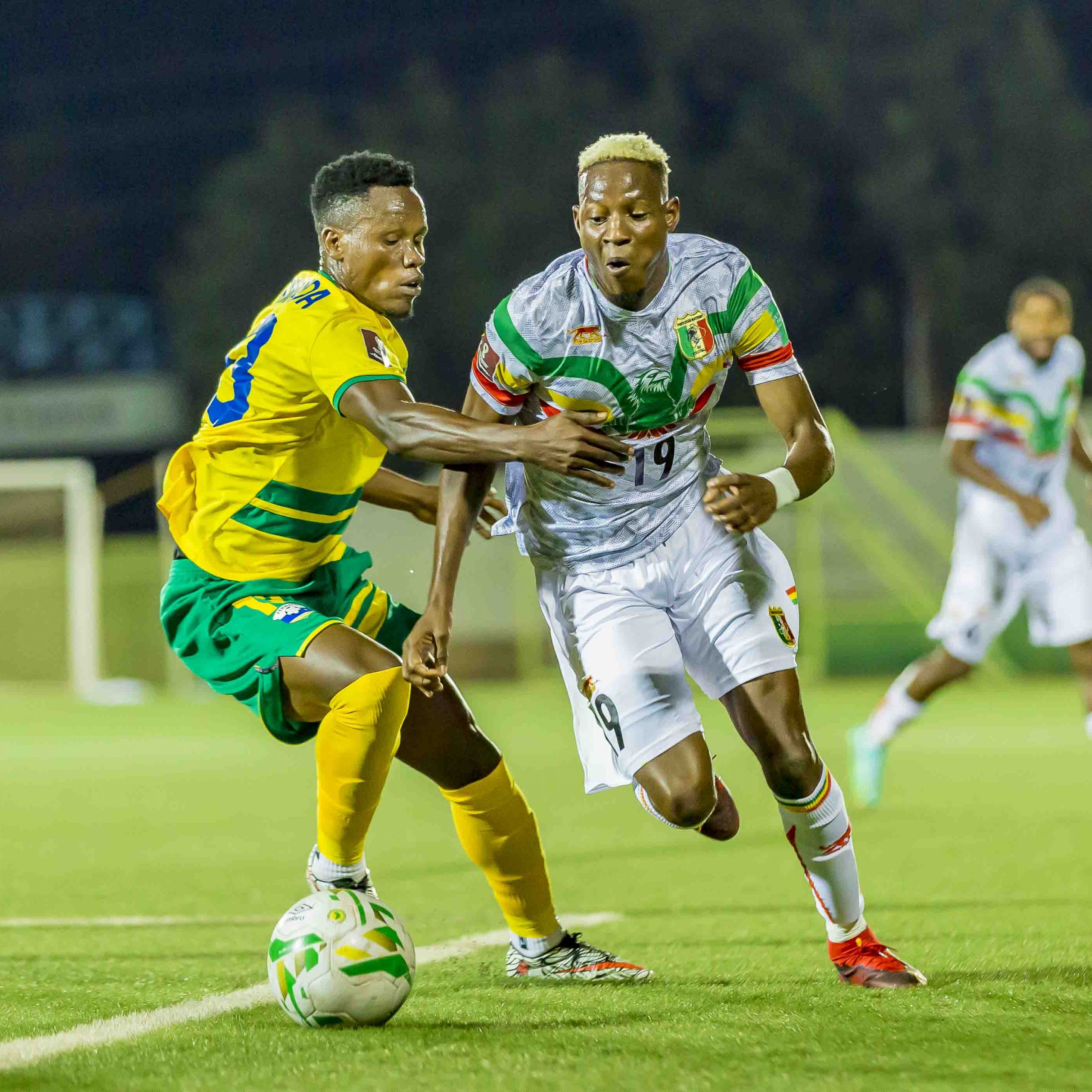 An empty Kigali Stadium was met with another disappointing results as Amavubi lost 0-3 in a World Cup qualifying match against Mali on Thursday evening.

Amavubi have now suffered four defeats out of their past five World Cup qualifiers and sit bottom of their group with just one point.

With Uganda failing to beat Kenya in Group E’s earlier, Mali’s victory was enough to enough to have them finish first in the group with a game to go as they progressed to the third and final round of qualifiers.

It was a nightmare start for Amavubi, who were forced to play most of the game with 10 men after Djihad BIzimana was shown a straight red card in the 9th minute after a foul on Adama Traore.

Mali made an extra man count as they scored two goals within the span of two minutes in the first half to put the game out of reach for the hosts.

Moussa Djenepo scored the first goal of the match in the 19th minute, and a minute later, Ibrahima Koné doubled Mali’s lead when Amavubi were caught trying to play out from the back.

Both sides made plenty of substitutions in the second half but the hosts found it difficult to get the ball and the evening would grow worse for the Amavubi when Mali’s substitute beautifully killed of the game with a beautifully struck shot from a long range in the 88th minute.

Rwanda will conclude their group E fixtures away to Kenya on November 15.