Omicron,With Another New Variant, What Does Living With Covid-19 Mean? 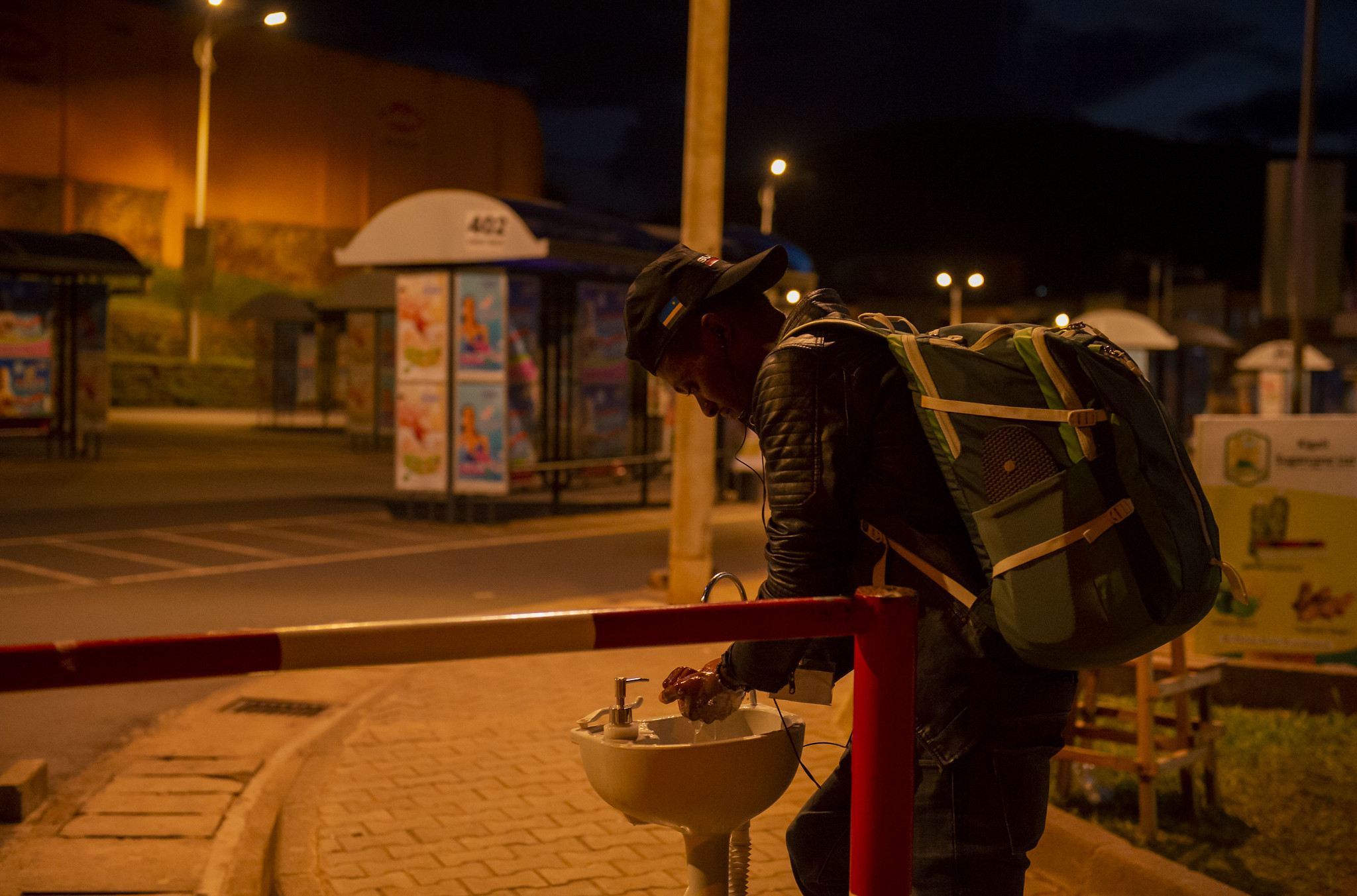 Perhaps emboldened by the vaccine roll out, the talk around the globe, was, how we must “learn to live with Covid-19.” Now, as the world scrambles to protect itself from the latest new variant, what does living with the virus, look like?

At the beginning of this month, the World Health Organisation (WHO), sounded the alarm, that Europe was once again, the “epicentre” of the Sars-Cov-2 pandemic. Cases across the continent were rising again, to record levels, with WHO forecasting a further half a million deaths by February.

According to the world body, cases in Europe, and Central Asia, had risen by 6%, in just one week, and deaths by 12%. Together, Europe and Central Asia, made up 59% of global infections, and about half the deaths. Countries with the lowest vaccination rates, were most adversely affected.

Lessons learned, most countries were taking no chances, with restrictions being tightened everywhere. Face masks became mandatory in a number of countries.

But four days ago, things got even worse. The Technical Advisory Group on SARS-CoV-2 Virus Evolution (TAG-VE), an independent group of experts that monitors and evaluates the evolution of the virus, met on the 26th, to evaluate a new variant, then named B.1.1.529, which had been detected in South Africa. The first known confirmed case of B.1.1.529 was from a specimen found on the 9th.

Much is yet to be known about B.1.1.529, now christened Omicron by WHO. The policy of naming new variants after letters in the Greek alphabet, is to avoid any stigmatisation of the region in which a new variant is first detected.

Although still to study it fully, scientists have pronounced Omicron a variant of concern (VOC), an innocuous description that is nevertheless laden with foreboding.

The main cause of concern is Omicron’s mutations, 50 in all have been observed so far, with 30 on the spike protein. This is the part the virus uses to unlock its way into human cells, the part that vaccines target.

The receptor binding domain, is the first part of the virus, which reaches the cells in the human body. Omicron has ten mutations, compared to only two with the Delta variant.

It will be weeks before the world’s scientists know more details, after Omicron’s genome has been fully sequenced.

But the worrying questions are whether Omicron could be the most infectious variant yet, and whether the mutations mean that such dramatic change, will result in a mismatch with antibodies from previous infections, and vaccines. All these are however, still only questions.

For countries around the world, living with Covid-19, seems to have meant moving quicker than usual, to limit the spread of Omicron.

In the case of Rwanda, this is a lesson the government has not had to learn. From the very first day of the epidemic, before a pandemic was declared, the government moved quickly, to follow the scientific advice to the letter.

In those more innocent days of 2020, passengers, from Europe especially, were given to complain, that although well looked after, they saw little point in being required to isolate, when they felt perfectly healthy. The complaint now, would be if they were not isolated.

Predictably, Omicron has found Rwanda poised to respond quickly. No sooner had scientific advice been communicated to countries around the world, than a cabinet meeting, chaired by President Kagame, announced new measures.

The new measures include temporary suspension of in and outbound flights to, and from the Southern African countries, most affected. All arrivals in Rwanda, will once again, be required to self isolate in a designated hotel, for twenty-four hours, from the time of their arrival, and be tested. On day 7 of their arrival, they will be offered a further test, for which they will not have to pay.

Passengers travelling from the most severely affected countries, or with a history of travel to those countries, will be required to go into quarantine for seven full days.

Anyone attending events of any kind, be it weddings, conferences, concerts, any large gathering, will have to have been fully vaccinated, and be tested.

A mass vaccination campaign has been in place for some time in Rwanda. Pass through any major bus terminal, and you are likely to be greeted with a marquee, with people sat two metres apart, being ushered forward, one at a time, by medical personnel, jabbed, recorded, asked to wait at least 15 minutes, to judge any after effects, before continuing their journey.

Exacting as they may seem, Rwanda’s measures are designed to achieve the desired result of limiting the spread of the virus, while keeping the country moving as normally as possible.

In some countries around the world, measures can seem much more draconian.

From Sunday, the British government, will require anyone arriving from Southern African countries, to self isolate for ten days, at a government designated hotel.

Israel will ban all foreigners from entering the country for fourteen days.

Omicron was initially detected in the Gauteng province of South Africa, but it is believed to have quickly spread throughout the country, and surrounding countries. Its detection is thanks to South Africa’s sequencing capabilities, and transparency in reporting their findings.

So far cases have been reported around the world, as far afield as Hong Kong, Belgium, Germany, Italy, the Czech Republic, Australia and Britain. All the cases were traced to people who had arrived from South Africa, Mozambique, or Egypt.

There are as yet no cases of Omicron in Rwanda. Judging from the last mutations of the virus however, it is highly likely that this new variant will spread across the world, but the more strict measures will limit its spread.

The one country that may escape Omicron, is China, with its “zero covid” policy. Much criticised at the beginning of the pandemic, for much of the world now, living with Covid-19, may come to mean adopting measures close to those followed by China.