R&B crooner Medard Ngabo alias Meddy reaches another milestone in his music career as one of the Rwanda’s most loved and viewed music act after his music video of My Vow nails 10 million views on music search
engine Youtube.

‘My Vow’ song was released in July and after only 2days of its release, it managed to earn more than 1 million views on Youtube which caused stir on social media as several musicians accused him of buying views.

But as days went on, even the critics agreed that, the song had genuine views and as we speak it’s the first video of a local artiste to reach 10 million views in a short period of time.

The singer took on social media to celebrate the milestone as well as thanking his loyal fans across the globe who made it happen with a short part of the video.

Among the first fans to congratulate him was his wife Mimi, who commented simply saying ‘’Proud of you my baby.’’ 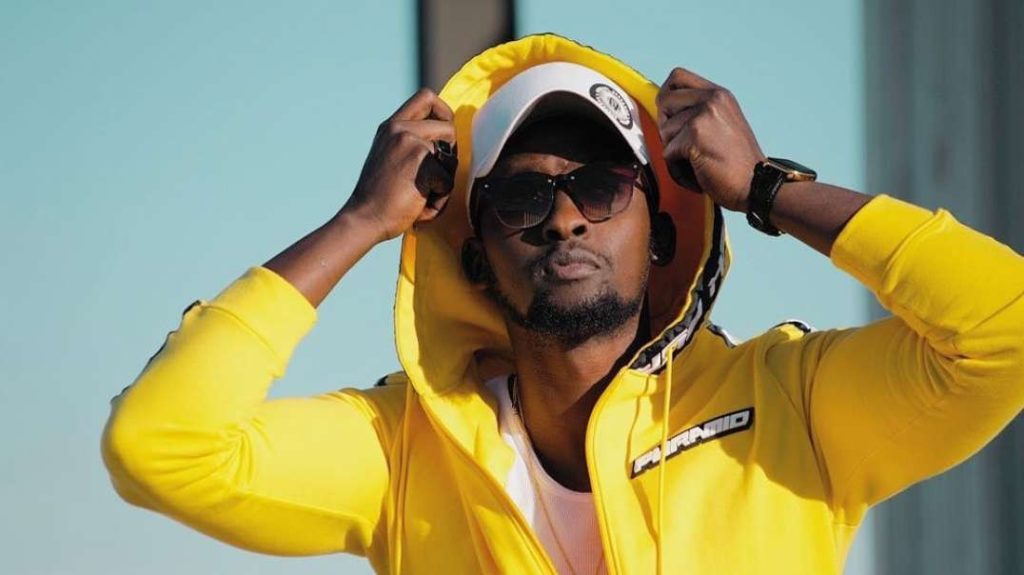 The song was released on 22nd July and it was all about his wedding ceremony journey, the fact that seduced more people to view it hoping to see how Meddy and Mimi big day was like since many well-wishers wouldn’t travel to USA amid covid 19 restricions.

The video shows how the whole event went down from preparations of the big day to exchanging vows and treating their guests in a jovial mood as the couple donned all white.

‘Carolina’ hit maker tied a knot on May 22nd this year in Dallas-Texas, where he was flanked by fellow musicians including The Ben, King James, K8Kavuyo, Emmy and gospel singer Adrian.