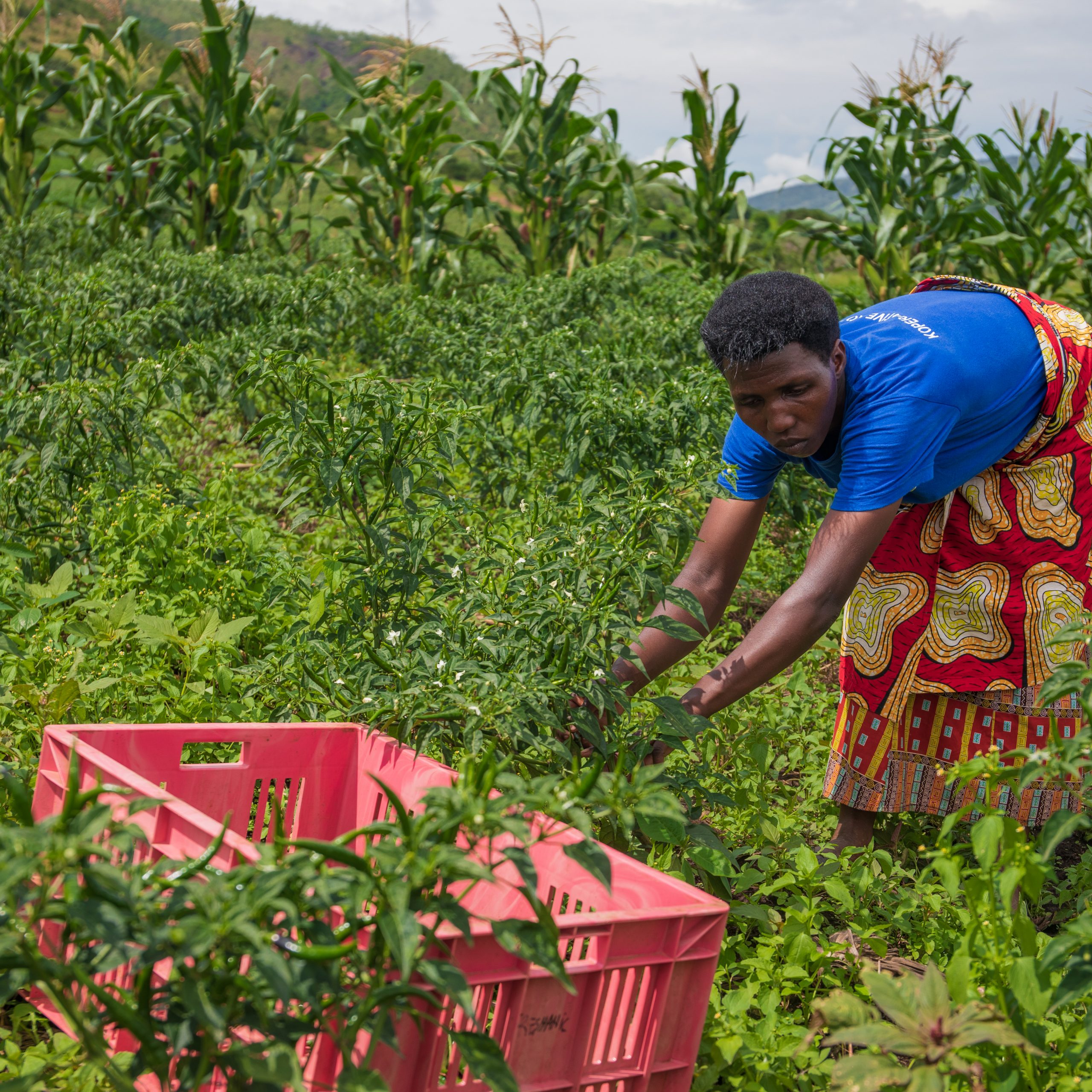 The European Union (EU) and Irish Aid through the Ministry of Finance and Economic Planning (MINECOFIN) is supporting a project that will transform smallholder farmers’ livelihoods.

The Sustainable Livelihoods in Horticulture Value Chains project is implemented by OXFAM, DUTERIMBERE ONG, DUHAMIC-ADRI and COCOF to unlock the potential of Rwanda’s horticulture value chain.

This intends to ensure the supply of safe and high- quality products to local, regional and international markets.

The project is implemented in Rulindo, Kamonyi, Nyamagabe, and Nyagatare districts with a focus on Avocadoes, Flowers, Chili, Pineapples, Tomatoes, French Beans, Eggplants, Onions and Garlic. 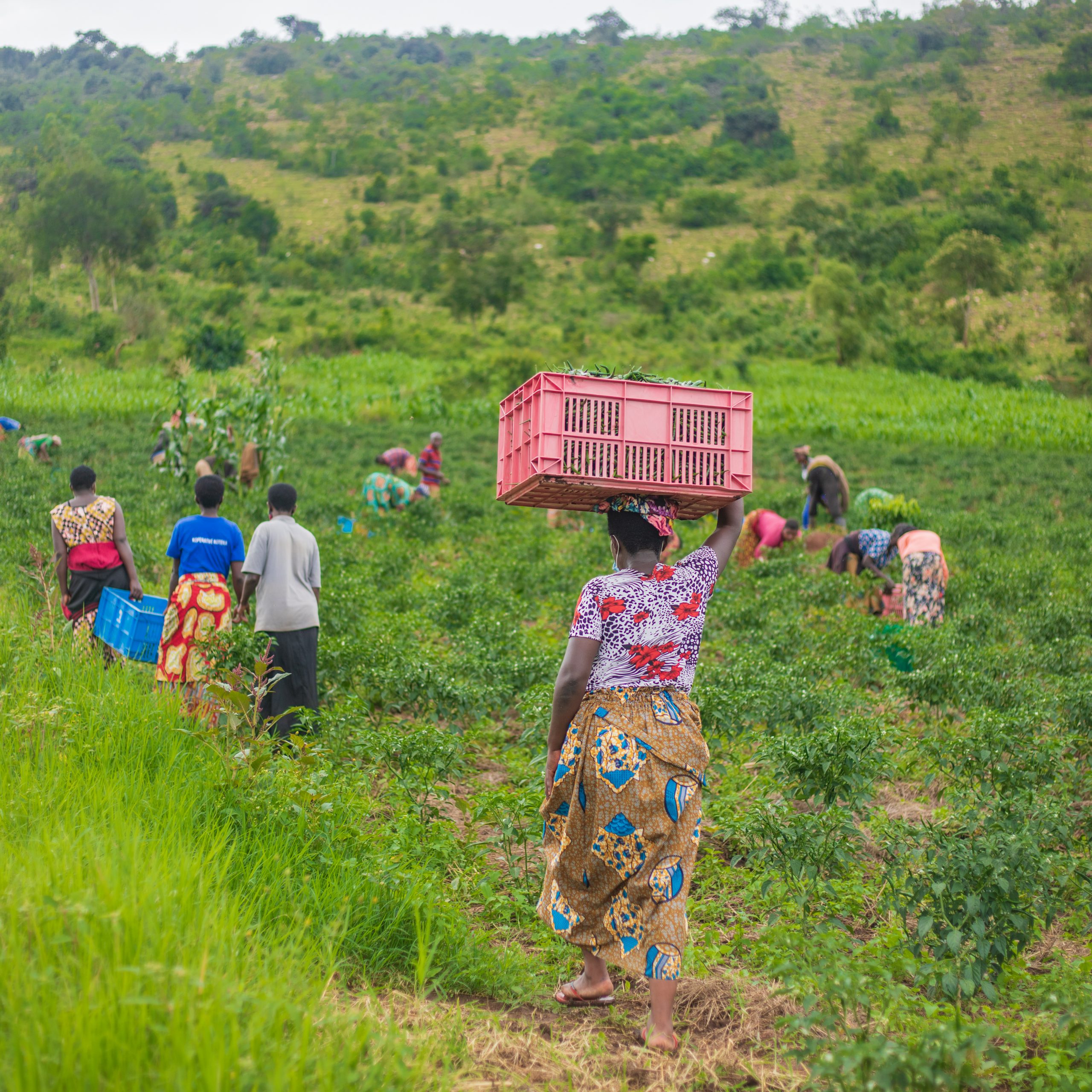 On a specific note, women make a priority focus in this project.

Implementers designed various strategies and methodologies to ensure that women smallholder farmers involved in horticulture value chain are supported to increase their productivity and income.

In this context, Duterimbere  is helping women smallholder farmers from Nyagatare district to turn around their families’ living standards.

The project which involves 3000 farmers out of 5000 farmers that are expected to benefit from it by 2024 was delayed by eight months due to COVID-19 challenges last year.

However, it is already yielding good returns. The farmers from six sectors of Nyagatare district have already harvested 135 metric tons of tomatoes and chili. This is on top of large quantities of Pineapple and French Beans, grown on a total of 560 hectares. 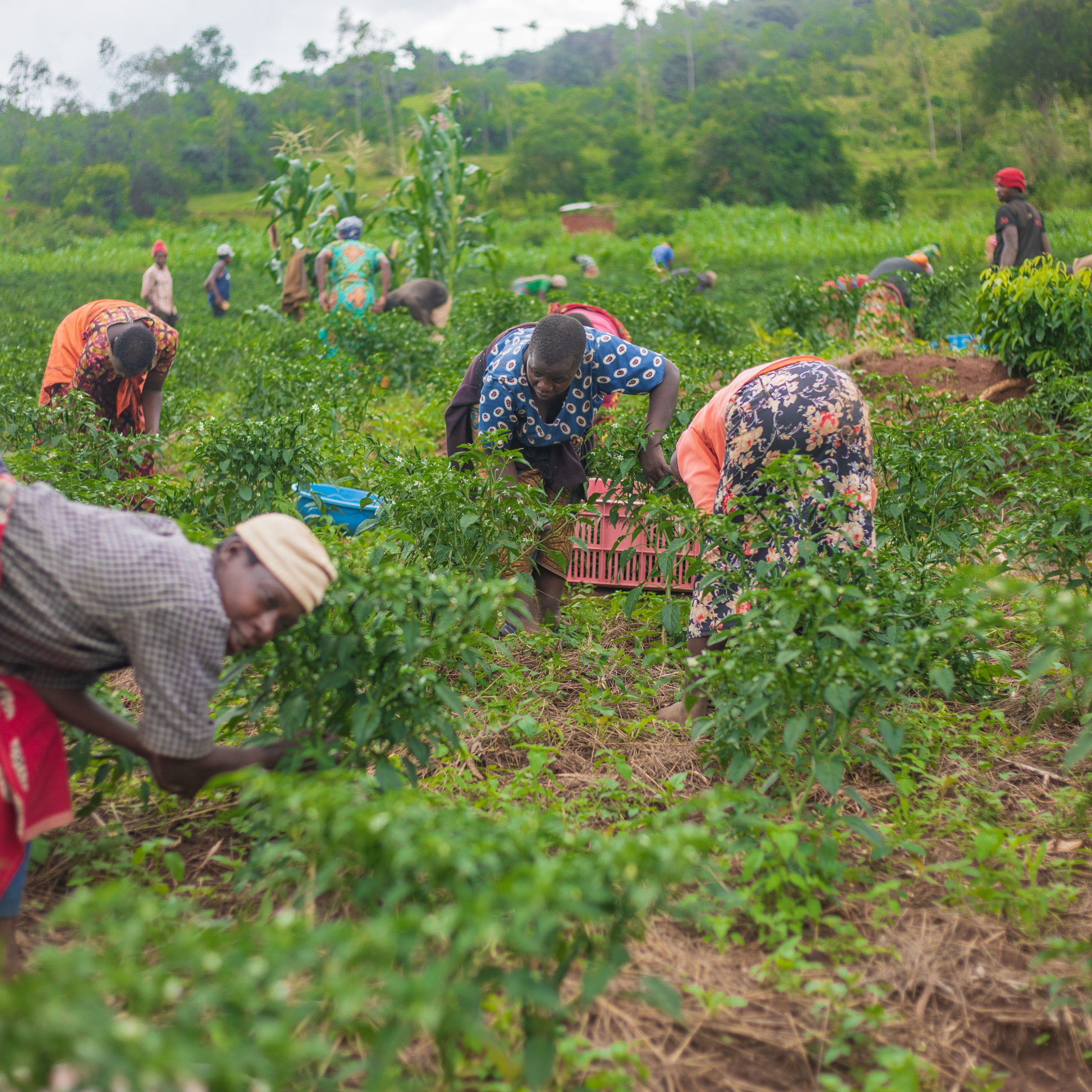 Florien Rurihose, coordinator of horticulture projects at Duterimbere said that the project has earned many profits to the women and those include financial literacy.

He said they have formed saving and credit groups which ushered them to financial institutions.

In the long run, Duterimbere believes that they will be able to afford a capital that will allow them to sustain their agricultural project beyond 2024.

“We have given them skills on water harvesting and irrigation, keeping in mind that water scarcity is real in this area. We want them to grow their fruits and vegetables through the year,” Rurihose said. 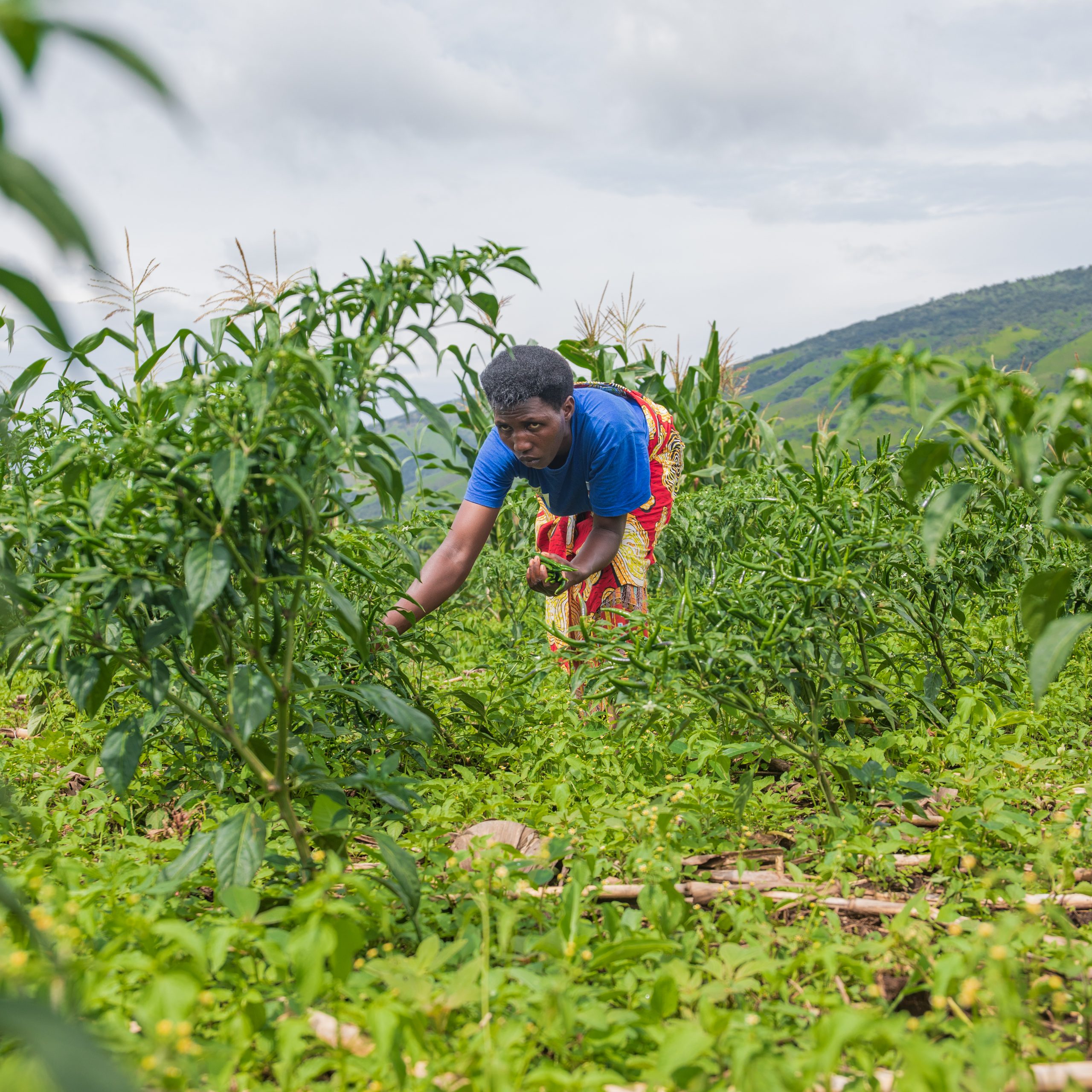 Solange Mukamuhire from Kagera village, Karushuga cell in Rwimiyaga sector is one of the beneficiaries of this project where she grows chili and tomatoes.

“We are very thankful to Duterimbere organization which supported our endeavor through the value chain; they gave us seeds, irrigation machines equipment and connected us to a buyer of our chili,” Mukamuhire says.

Like her group mates, Mukamuhire expects good returns from the project, which will allow them to buy their own land, a big asset in their agro pastoral region.

“I am looking forward to at least one hectare of land by 2024,” Mukamuhire pledges.

On a general note, Oxfam and partners have high expectations in this project where they, among others, are looking forward to improve production and income of 21,000 Rwandan horticulture farmers by January, 2024.

In the end, at least 55% women in the horticulture value chain will have graduated to become professional farmers, including middle and probably wide- scale farmers.

All these efforts combined, coupled with reliable markets, will insure food security in their households.