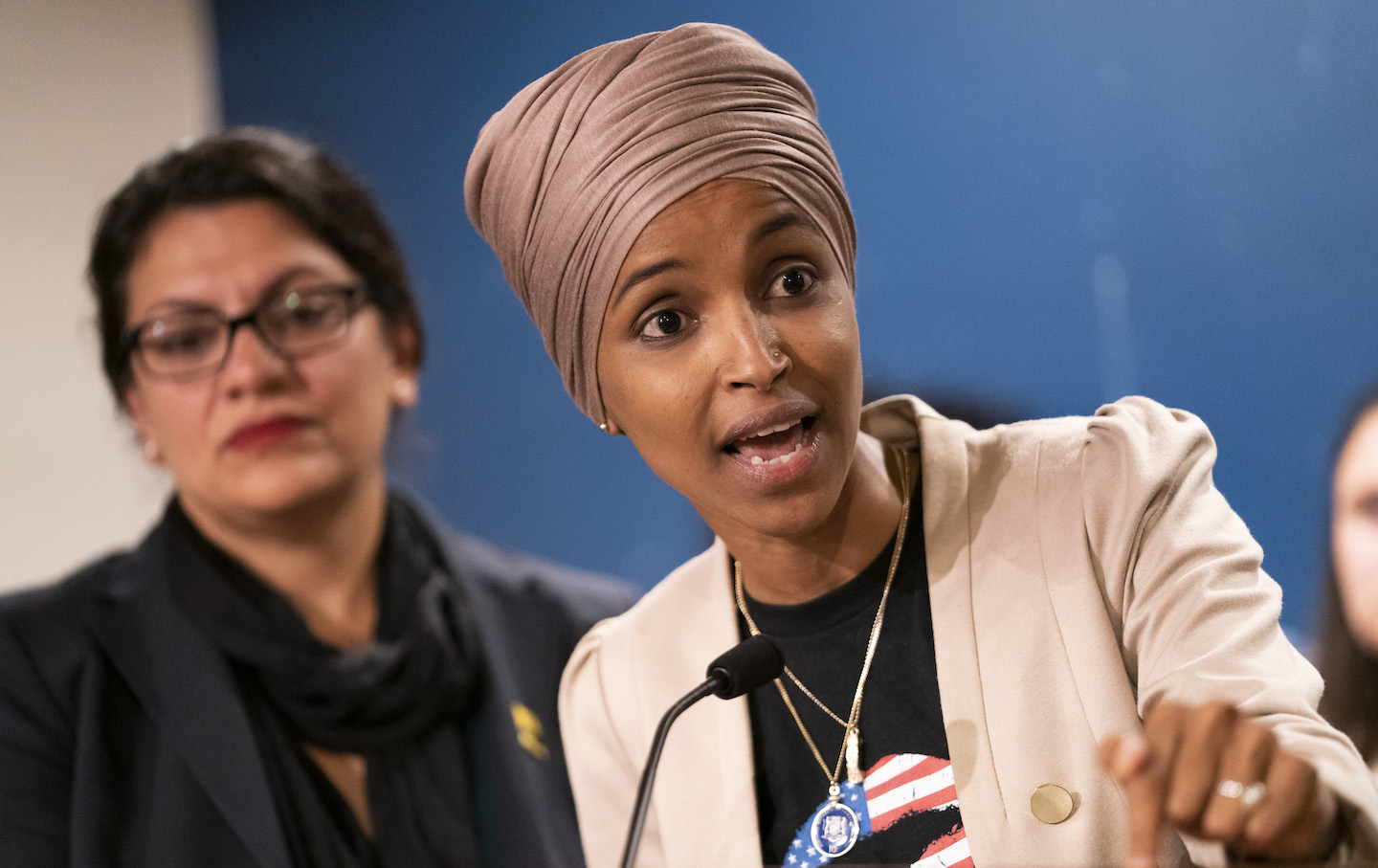 A United States lawmaker has opposed a resolution calling for the release of Paul Rusesabagina, currently serving a 25-year sentence on terror-related crimes, pointing out that there are reasons to believe that the accused committed a crimes of a serious nature.

Rusesabagina, was charged alongside 20 others, all former members of the Rwanda Movement for Democratic Change (MRCD)/National Liberation Front (FLN), which he was the leader, and convicted in September last year. The 67-year old chose not to participate in the ongoing appeal hearing in which Prosecution is seeking the revision of charges.

“I just want us to be clear, that the crimes that Mr. Rusesabagina has been accused of by the Rwandan Government are serious. While I acknowledge the reports of serious concerns related to the process leading to his arrest and trial, this man is credibly accused of terrorism, tried and convicted,”

“Although I understand the desire to release him on humanitarian grounds, I cannot support it. There is nothing stopping him from continuing to support violence and terrorism if he is released,” Rep. Omar said.

Rep. Omar said that while she recognizes that it is really a complicated issue and appreciates the her fellow lawmakers efforts to advocate on behalf of his constituents, she could not support the resolution due to the serious nature of the crimes Rusesabagina was found guilty of.

The development comes as the appeal hearing of the case continues at the Appeals Court where some of the individuals convicted alongside Rusesabagina are seeking a reprieve while several civil parties, mainly victims affected by FLN attacks between 2018 and 2019, are also seeking redress after they were dissatisfied by the first ruling. Prosecutors are also seeking more time for Rusesabagina.

With COVID-19 Vaccines, Africa Will Revive Its Economy – Dr. Moeti