President Paul Kagame on Saturday urged residents of Nyamasheke to take advantage of the natural resources and strategic location and develop themselves and country, promising that the government will do its part to support them.

The head of state continued the citizen outreach programme for the third day in Nyamasheke district, Western Province, addressing over 100, 000 who convened in Kagano sector on the shores of Lake Kivu.

President Kagame told the residents of Nyamasheke that they are lucky to be strategically located between key natural resources such as forests, national parks and the gem that Lake Kivu is -something they should take full advantage of.

Interacting with the upbeat crowd, President Kagame told the people of Nyamasheke that he heard what the mayor of the district highlighted, pointing out that while the district has made considerable strides, a lot more has to be done to fully realise its potential.

The Head of State thanked the citizens of Nyamasheke, which share borders with the Democratic Republic of Congo (DRC), for their cooperation with authorities in combating insecurity.

“Earlier the mayor talked about security, how security organs managed to defeat pockets of enemies but it wouldn’t have happened without your cooperation and vigilance,”

“Authorities only come in to complement what you are already doing. We came in when you had already done your part by being vigilant, even though we lost a few people. We shouldn’t lose anybody,” President Kagame said. 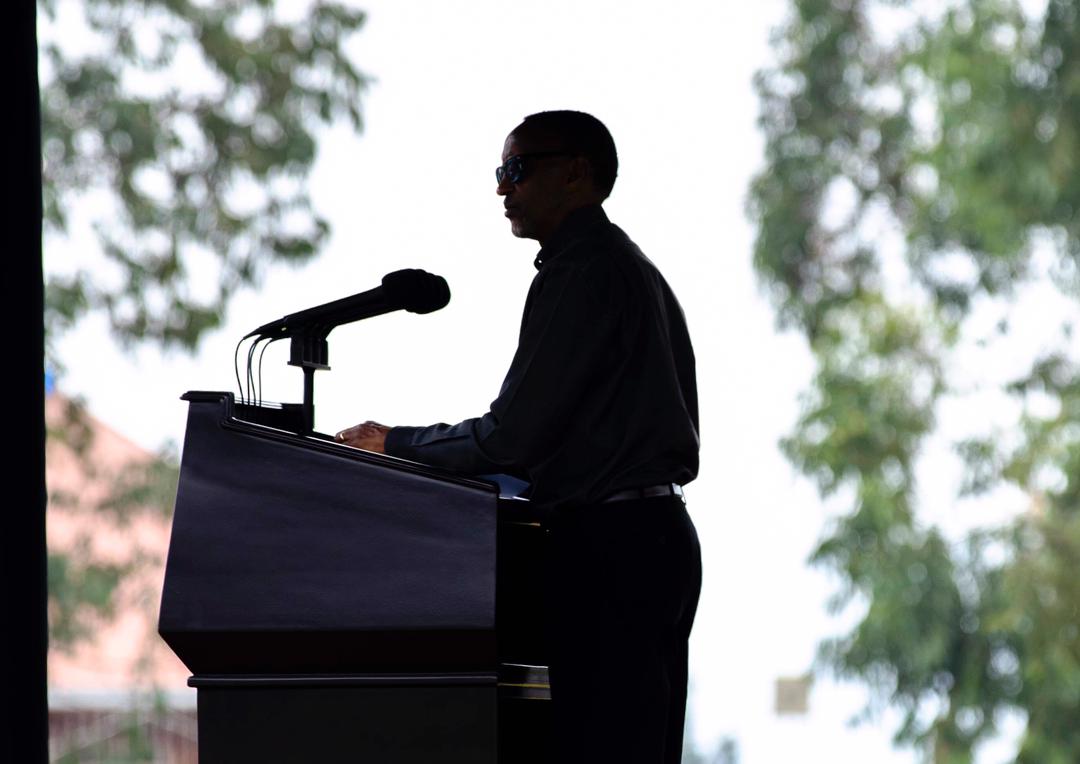 Nyamasheke district is one of the districts which were affected by the attacks carried out by Paul Rusesabagina’s Rwanda Movement for Democratic Change (MRCD)/National Liberation Front (FLN) between 2018 and 2019.

President Kagame told the residents of Nyamasheke that they should apply the same efforts towards development, which he said requires the discipline and mindset of doing the right things and complementing each other at all levels.

He said that this is what is desired for all Rwandans, but specifically for the people of Nyamasheke, there are certain issues he needed to point out for them.

President Kagame said that each district has its unique opportunities and resources to do things and Nyamasheke district is one of those with an advantage given its close proximity to Nyungwe National Park and other tourist attractions as well as Lake Kivu.

He also pointed out that the district has agricultural potential which is not fully tapped into, adding that there is a lot that can be done to boost the sector as well as tourism.

“We need to find ways of using these resources efficiently, by investing in them to earn from them. The government cannot do it alone. We cannot get very far on our own. We need to work together,”

President Kagame commented on the challenge of natural disasters, mainly landslides, in the hilly parts of the district, which were highlighted by the mayor, Appolonie Mukamasabo, saying that the government will intervene.

He pointed out that the government has a national programme to move people from risky areas prone to disasters, to safe and secure settlements. He said that this has been done in many parts of the country and there is no reason Nyamasheke should be left out.

“The benefits of doing that are two-fold, you have saved lives and also moved them to suitable areas of human settlement where they can develop themselves. We are going to work on that as well as the roads,”.

“The issue of roads is mainly linked lack of enough resources to do everything we want to do at the same time but we are aware of the need and we are working on it,”

President Kagame said that the key roads mentioned by the mayor, including Tyazo-Rangiro-Yove-Rusizi road, 104km and a road linking the district to areas surrounding Nyungwe and five other districts, will be worked on with a sense of urgency.

He pointed out that the roads, which also connect agricultural activities such as tea farming, will be key in opening up economic opportunities and improving access to services.

President Kagame also mentioned that the government will scale up access to electricity and health services, by ensuring that health facilities work efficiently.

In regard to health facilities, President Kagame said that he was informed that just 25% of health posts work on a weekly basis, while the majority are not functioning as they should. He said he was also informed that others don’t have water or electricity.

“I am saying this because while we have made some good progress, there are still issues affecting citizens which we must address immediately to fast-track socio-economic transformation,” he said.

President Kagame said the government will deliver on key infrastructure projects including electricity, water and roads, to complement the efforts of the people.

He said that he will also ensure that leaders work closely with the people to solve the problems faced by the citizens, pointing out that even though there is a challenge of resources, it is important to do what can be done to save lives.

“I don’t understand why we can fail to do what is actually within our means, to the extent of costing us lives. It shouldn’t be happening. People go around in circles, avoid taking on issues head-on, or even want citizens to give them ‘something’ in order for them to give you a service they owe you,” he said, adding that sometimes they expect people to give them what they don’t even have. 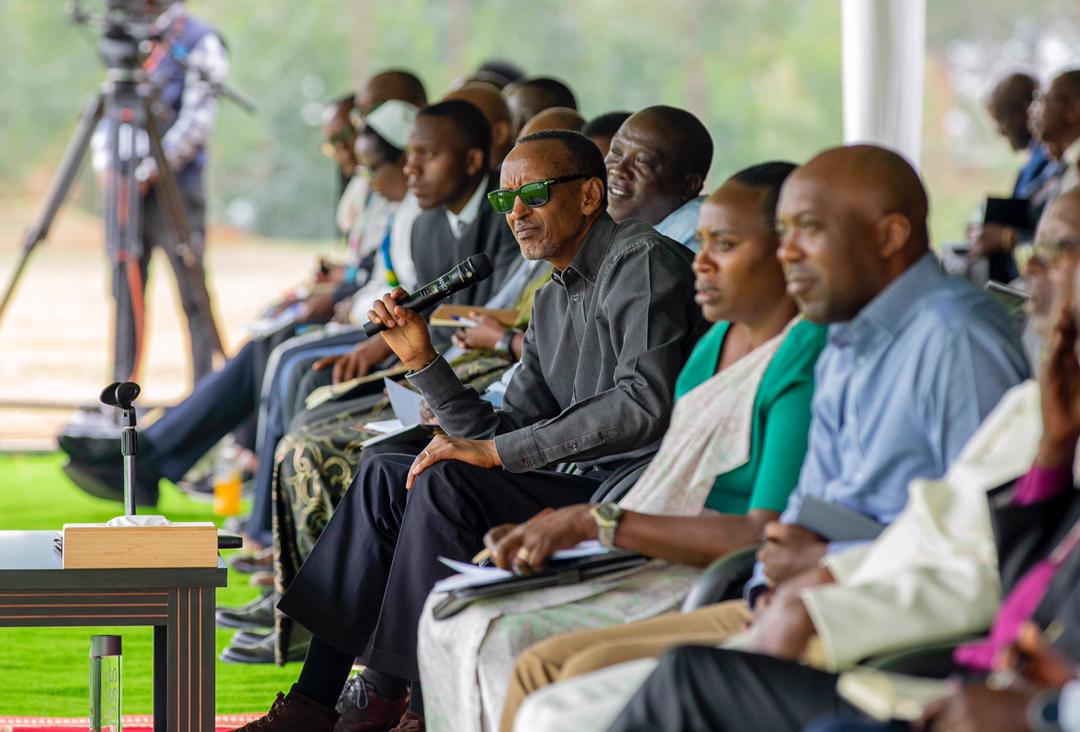 “You should reject that and report them to us if they do that. They toss you around, ask you to come back the next day, they want you to go and think and then tell yourself to do the needful.”

President Kagame said that leaders who do that are actually cowards and it is seen when they are busted, urging people to report cases of corruption.

“I am happy to be here with you. The last time I was here, I was asking for your votes and you went out and voted for us. When someone seeks you vote, they owe you a pledge,”

“What we owe you are those things we talked about which we need to do for you. I therefore came back to thank you and ask you to join forces with us and we move together in this journey,” President Kagame said, before engaging in an interactive session with the citizens.

A wide range of questions were raised by the people, with the Head of State providing an immediate solution. President Kagame cautioned leaders that they shouldn’t wait for things to get out of hand for them to act. President Kagame will conclude his four-day tour in Karongi district, Western Province, on Sunday. 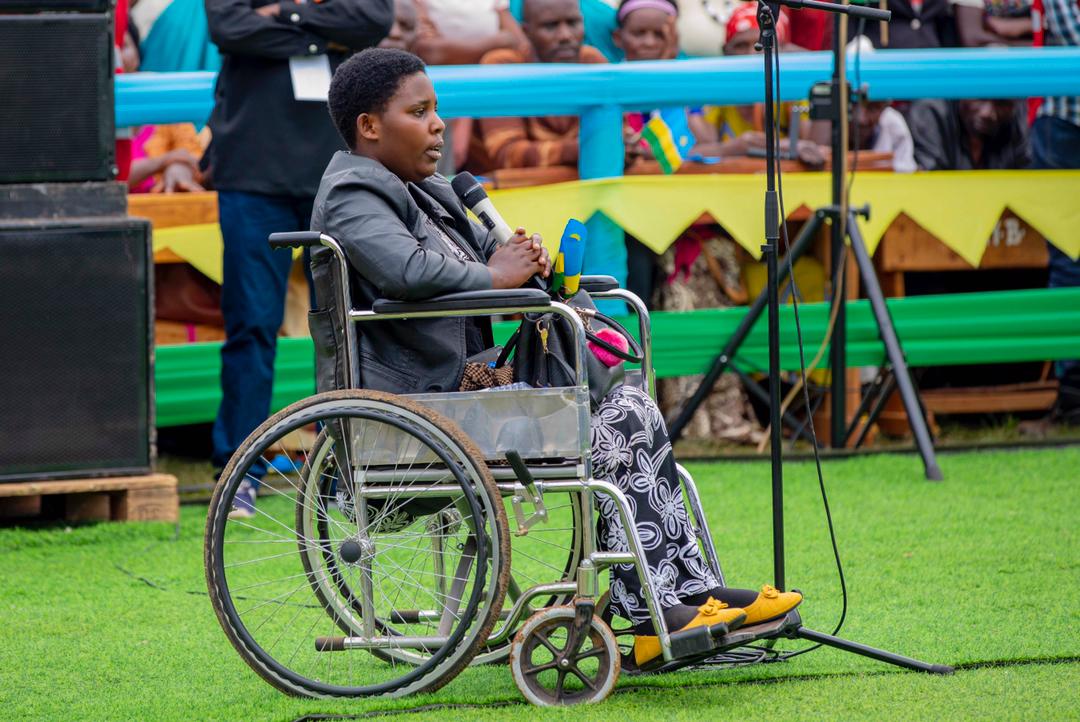 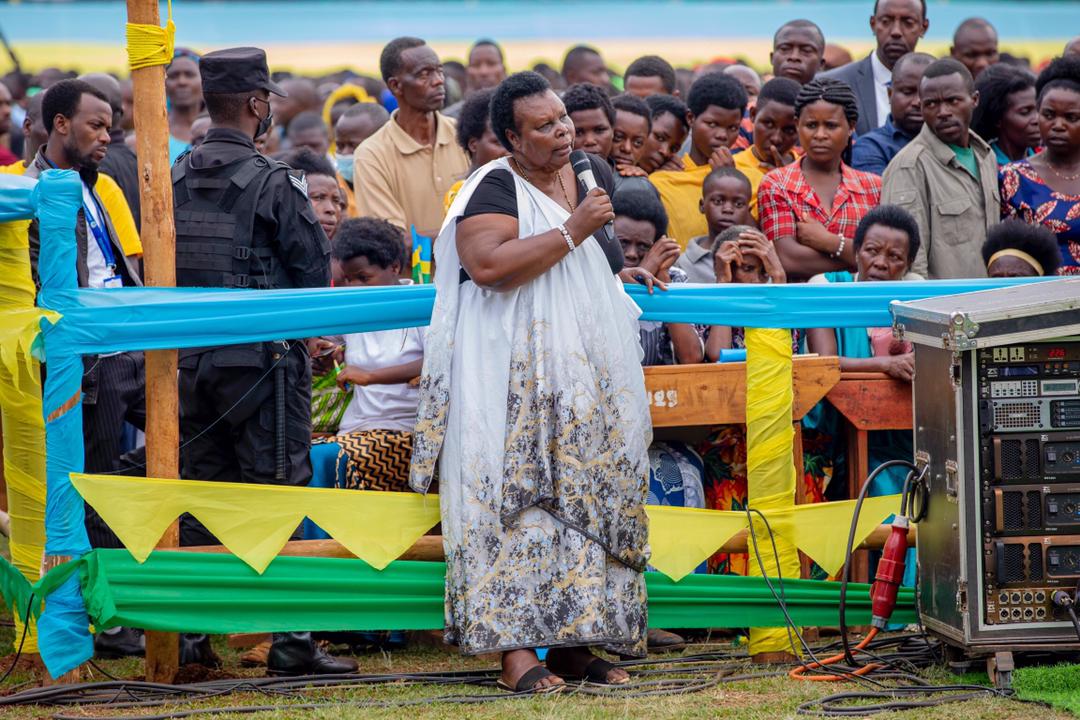 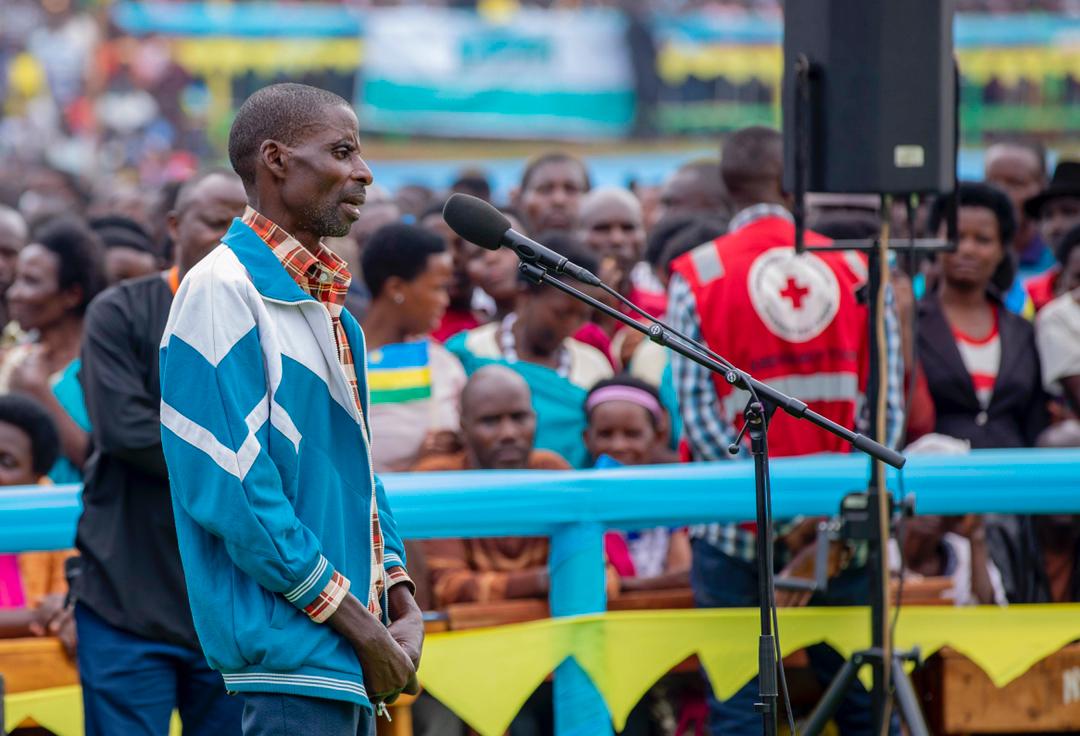 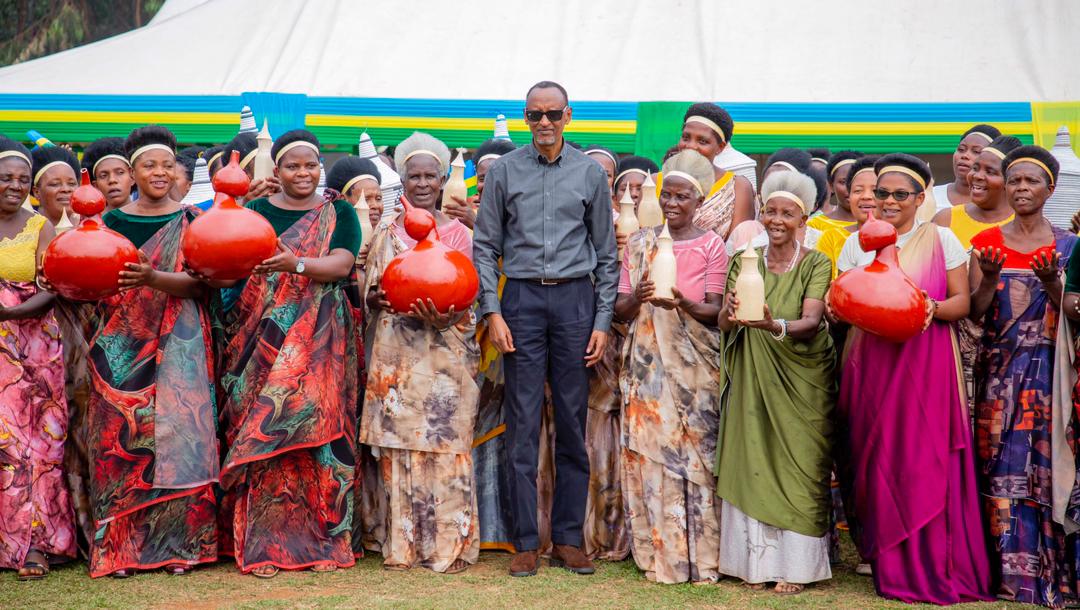