President Paul Kagame, on Monday, received President Umaro Sissoco Embaló, of Guinea-Bissau who is on a three-day official visit to Rwanda. The two Heads of State held bilateral talks and witnessed the signing of MoUs on economic and trade cooperation, education as well as tourism, business events and conservation by the Ministers of Foreign Affairs of both countries.

Following their meeting at Urugwiro Village, President Kagame said that African countries forging ties has never been so beneficial than now when the continent is looking to improve intra-Africa trade.

“Our continent is large, and our countries are located far apart. The African Continental Free Trade Area offers many opportunities to engage with one another constructively. At the same time, threats are transnational, and equally affect us all,”

“Joining forces, and learning from one another, can only make us much stronger.” President Kagame said.

On his part, President Embaló said that the distance between Rwanda and the west African country isn’t long as it seems and that there are more opportunities to explore in terms of cooperation that can benefit the people and economies of the two countries.

“The distance that separates Bissau from Kigali is about six hours, which isn’t much. I believe there is a lot we can do together with our sister Republic of Rwanda. We can exchange experiences in various areas. South-South cooperation is beneficial, dynamic and objective.”

President Embaló also visited the Kigali Genocide Memorial where he paid his respects to victims of the 1994 Genocide against the Tutsi and was later hosted to an official dinner at Kigali Convention Centre (KCC). The dinner was attended by few officials from sides.

Today President Embaló will visit the Kigali Special Economic Zone where he will tour some of the manufacturing facilities and educational institutions operating in the area located in Gasabo district. 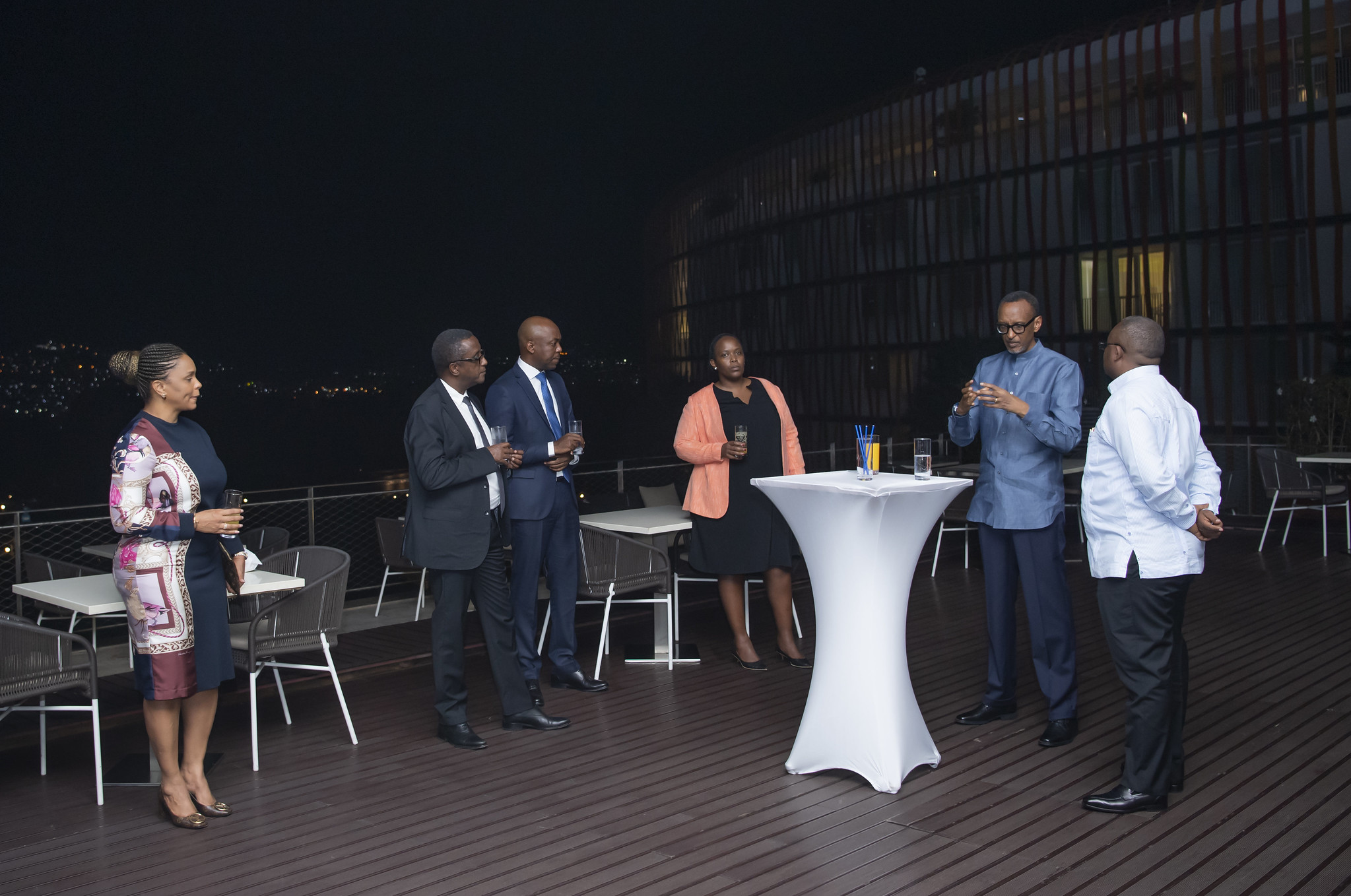 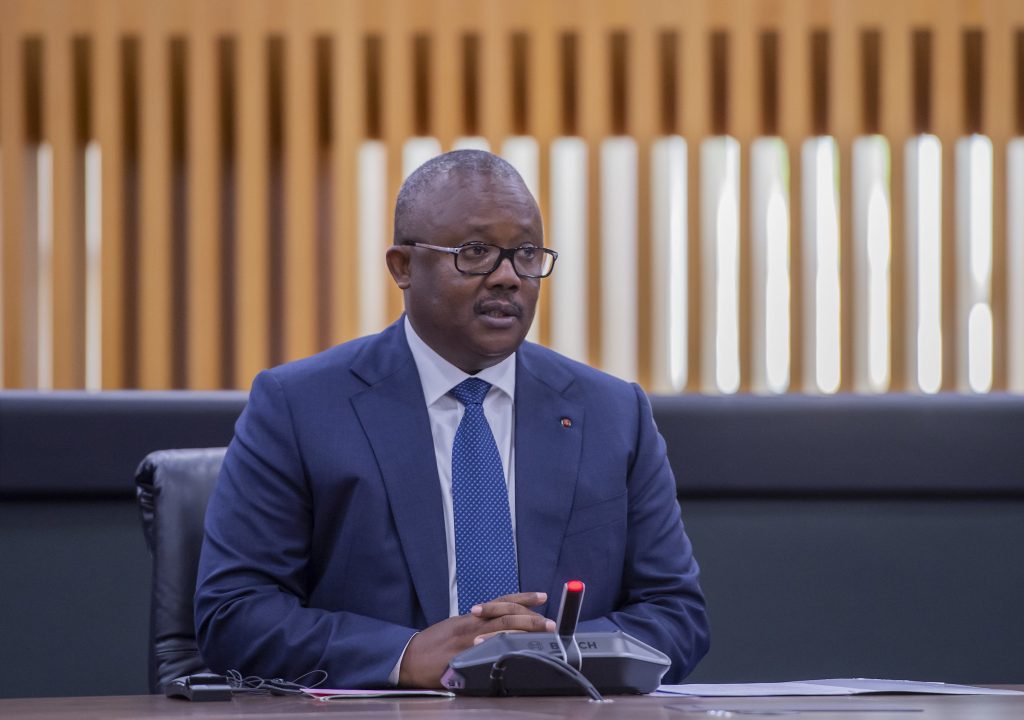 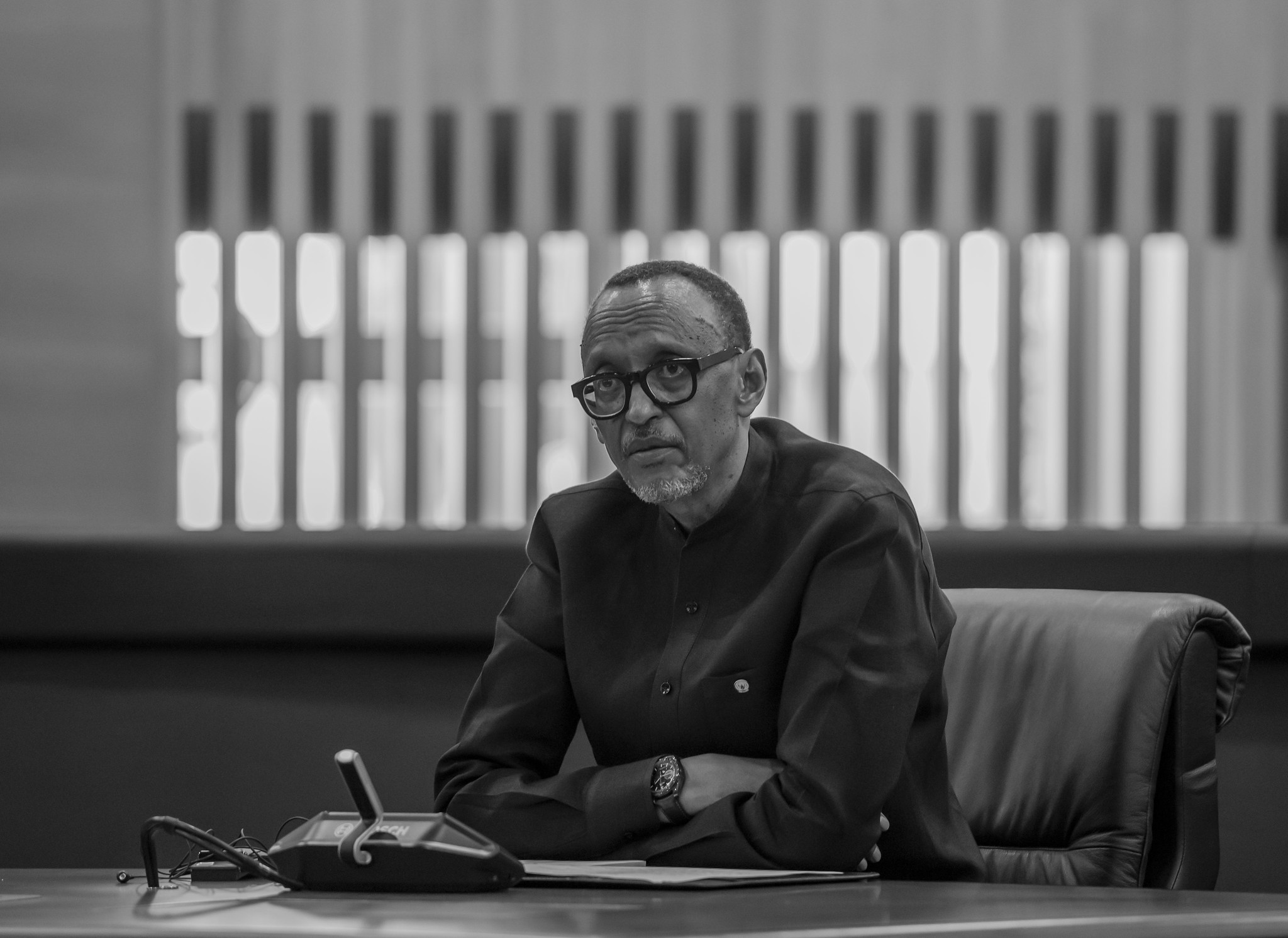 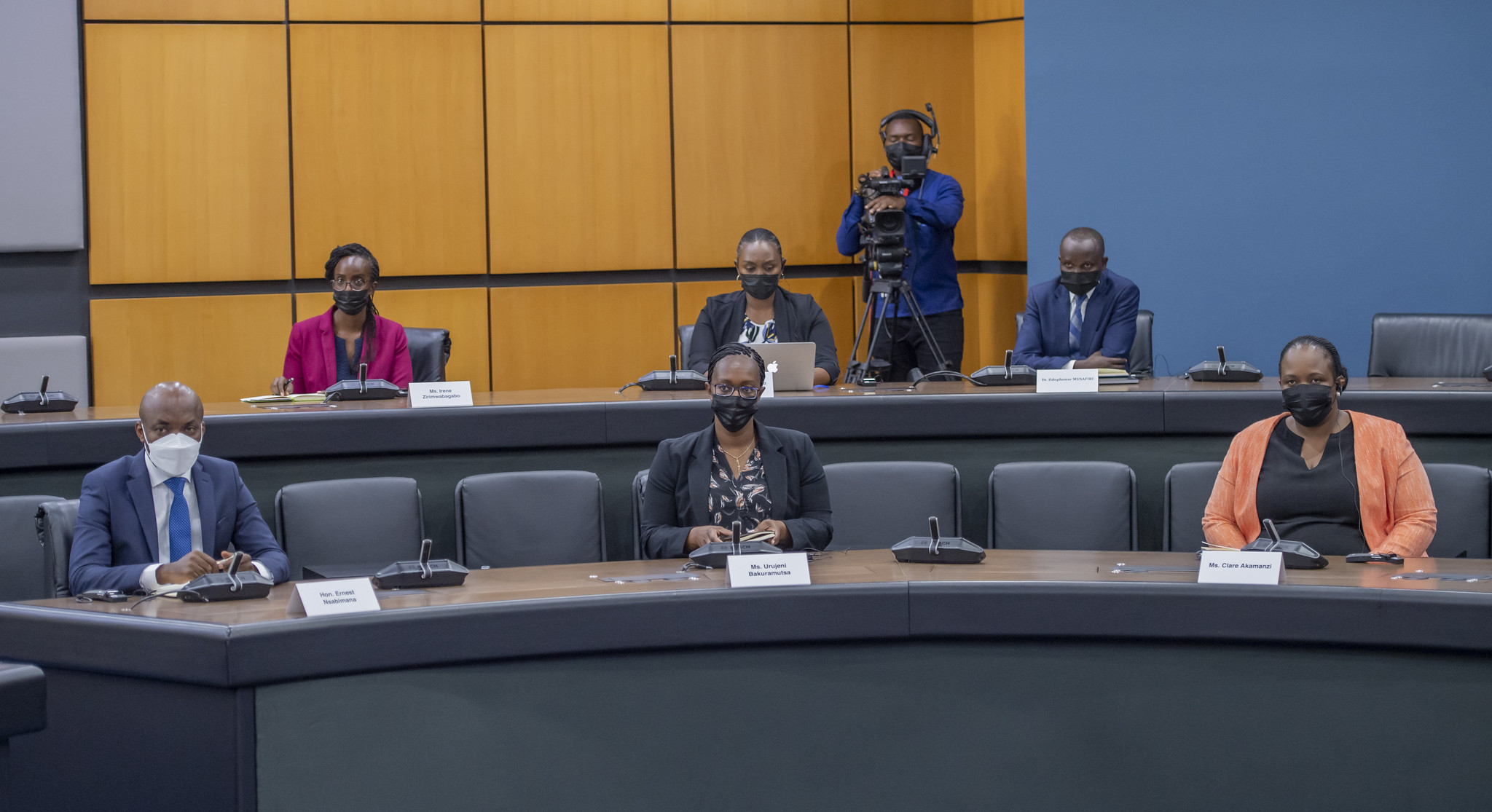 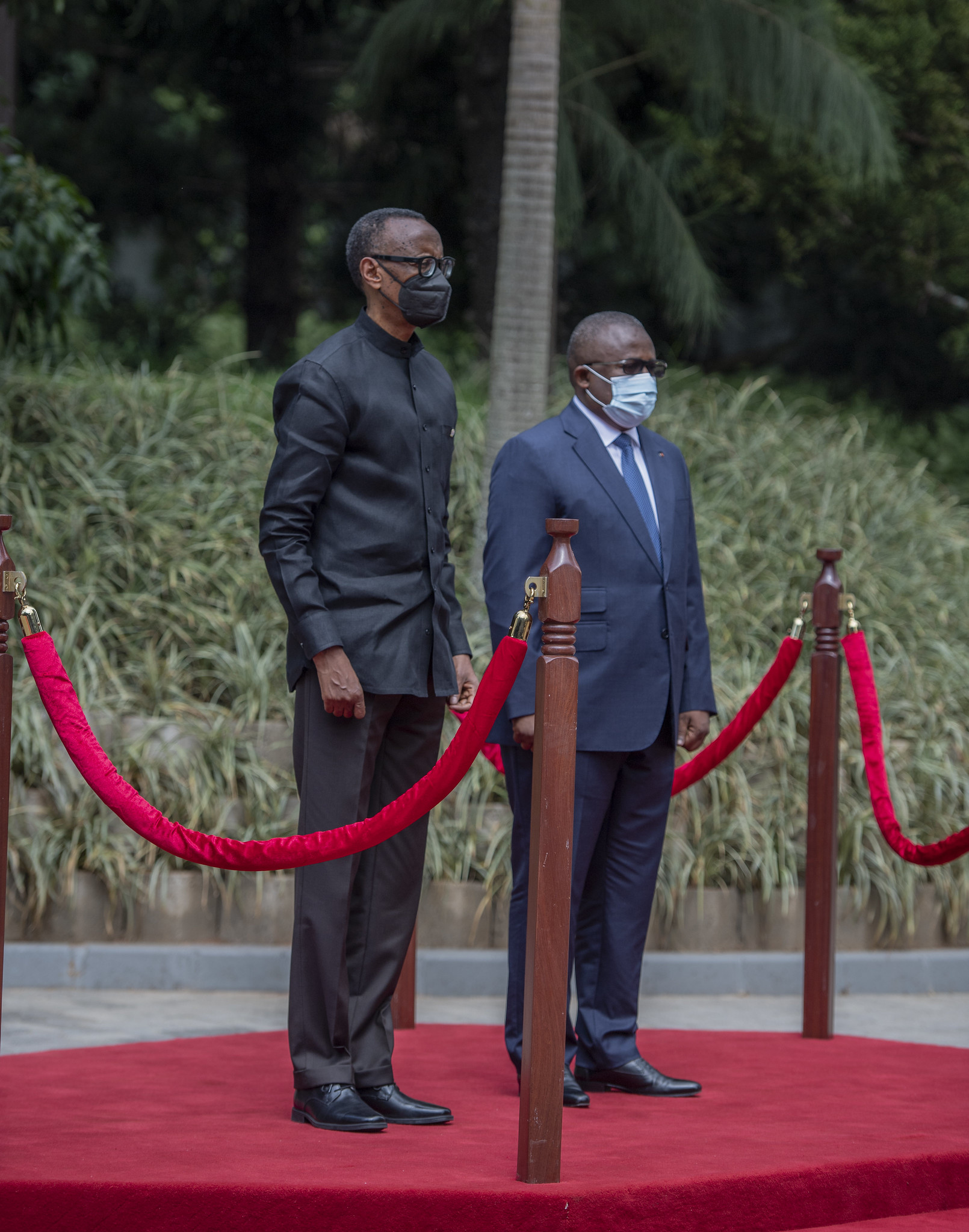 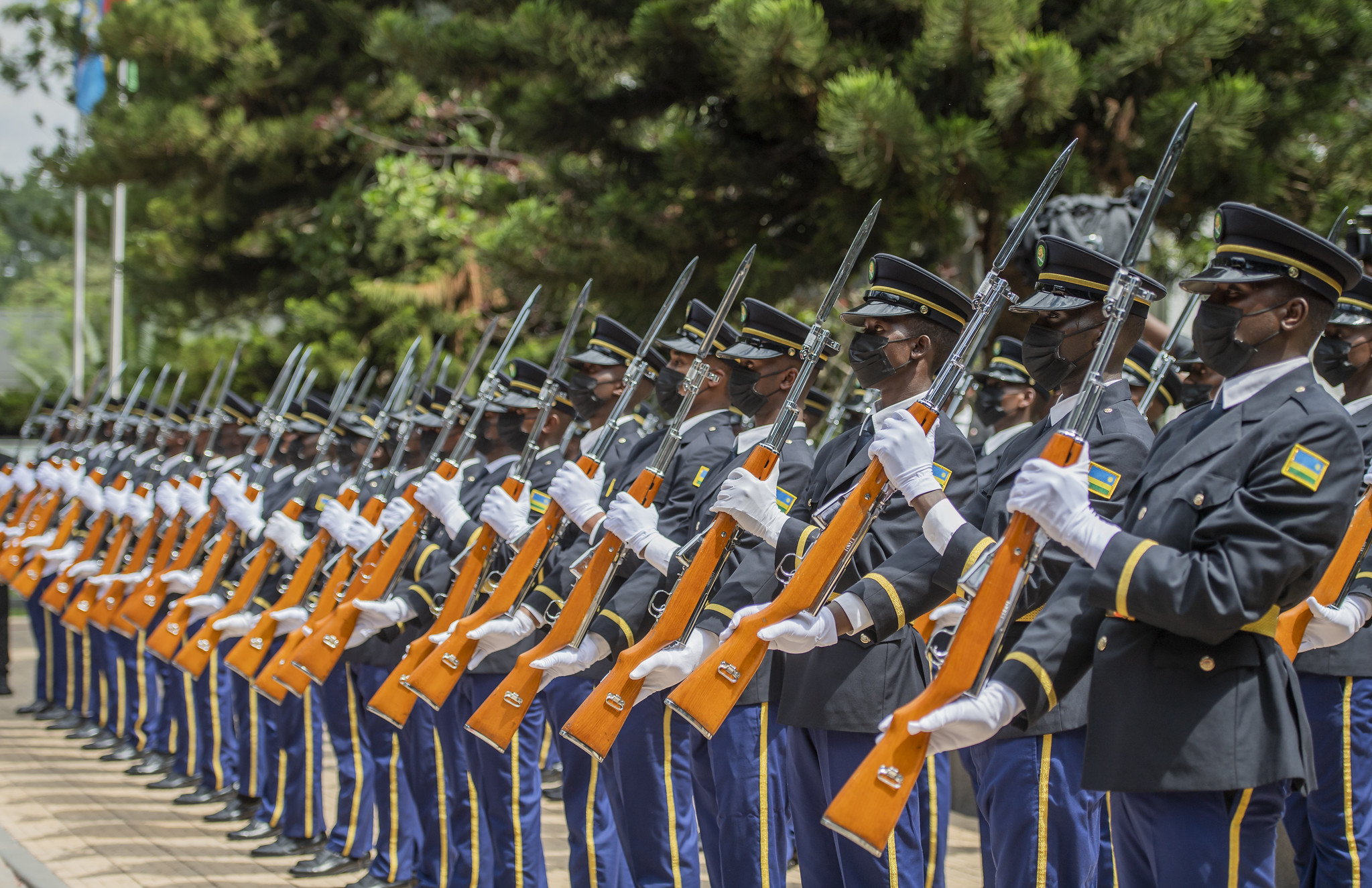 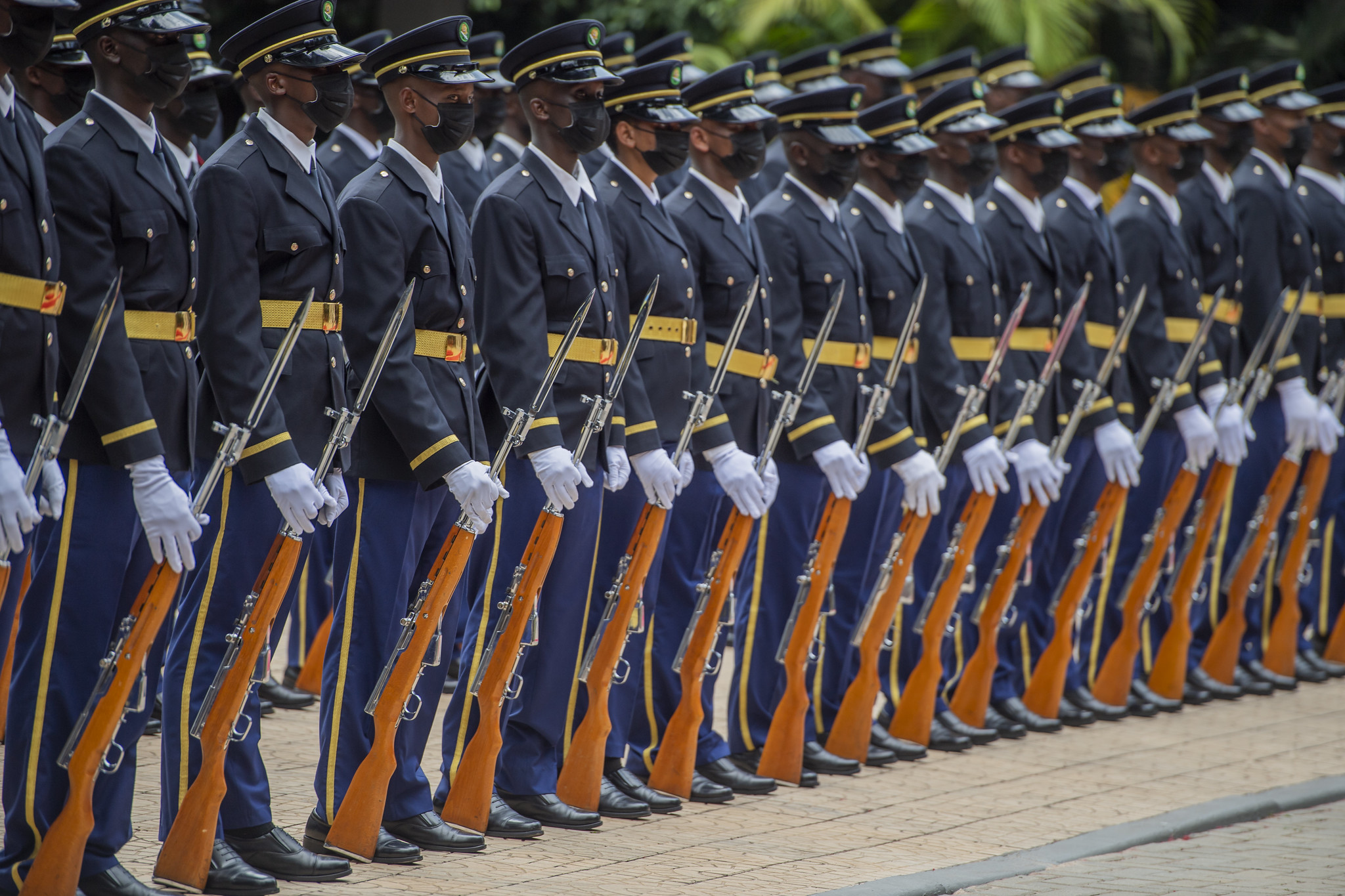