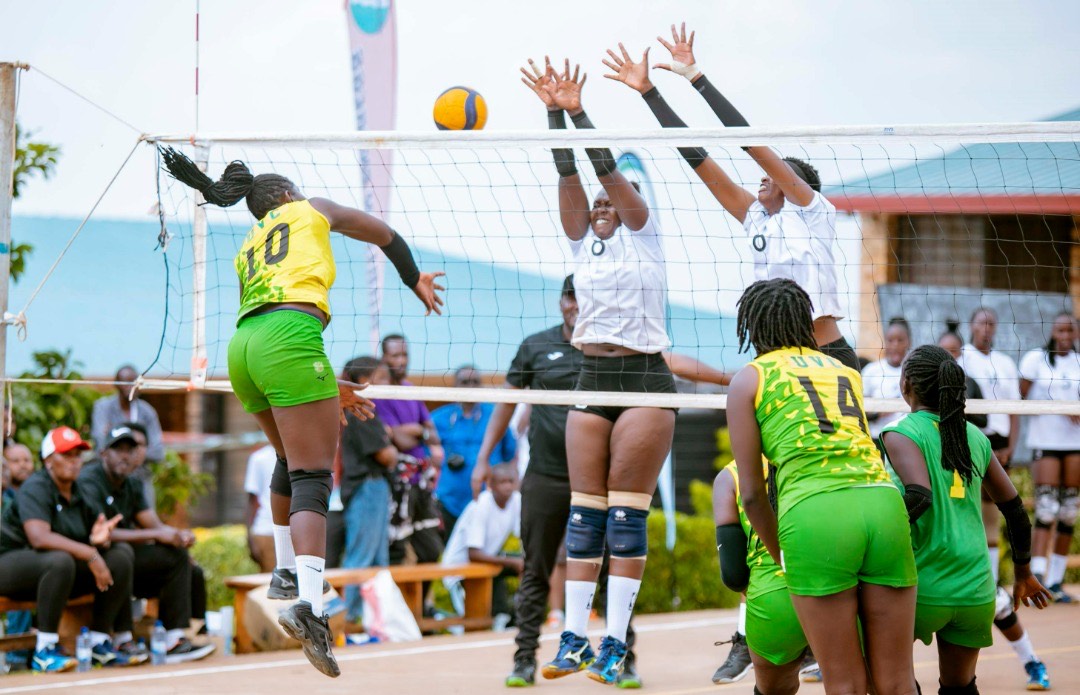 REG won the first set on 25-21 of Gisagara VC where in second set of the game Gisagara Volleyball Club won the second on 25-15. 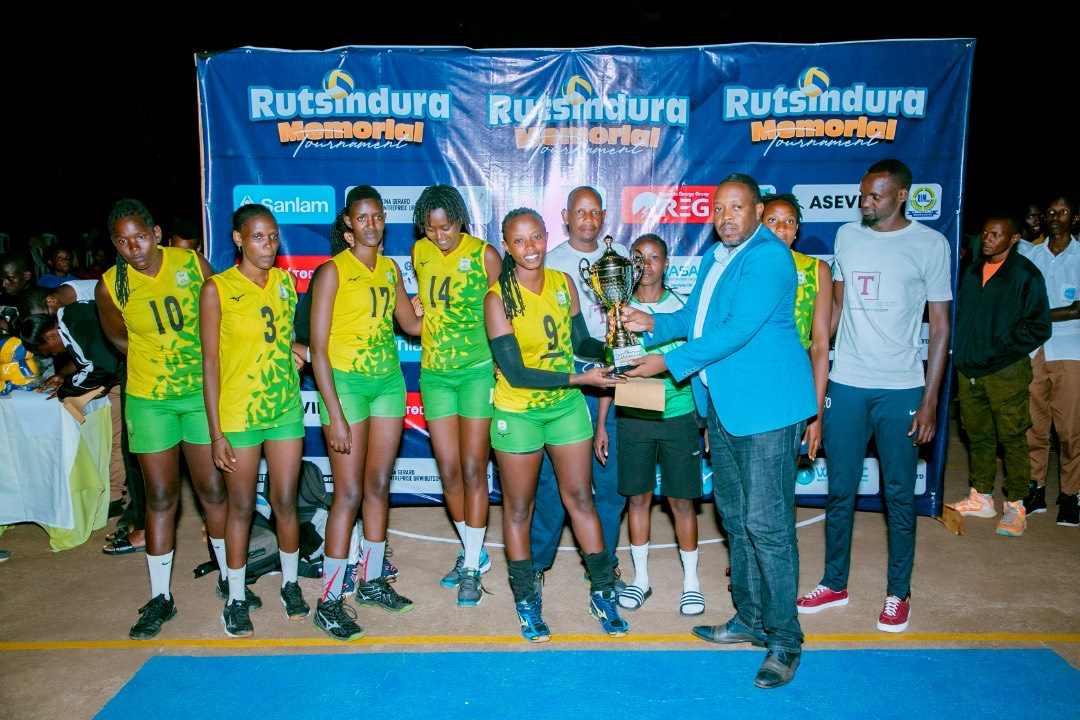 This game was too tough on both sides due to their experienced players like Malinga, Djibrine Akumuntu and Tyson in Gisagara Volleyball Club, while on Reds side, Murangwa Nelson, Denge Wicklif Mahoro Yvan and Sibomana Jean Paul was on top in this game.

REG VC took a lead in the third set of the game after beating Gisagara 25 points out of 17. Gisagara VC woke up and collected all the fourth set points 25-23 and equalized with REG VC which sent the game into deciding set where also GVC won it by 15 points.

United Volleyball club summarized APR VC women by 3-1 to retain the title in the women category.

In other categories, Groupe Scolaire Kigeme won the title in the primary schools’ category after beating Ecole Primaire Mugombwa.

Rutsindura Alphonse  was born in 1958 in Ndora in Cyamukuza, Gisagara District where he studied at Petit Seminari of Butare and IPN (Institut Pédagogique National) in Butare, he was also most influential in local volleyball before 1994 and  instrumental in the growth and development of the sports. 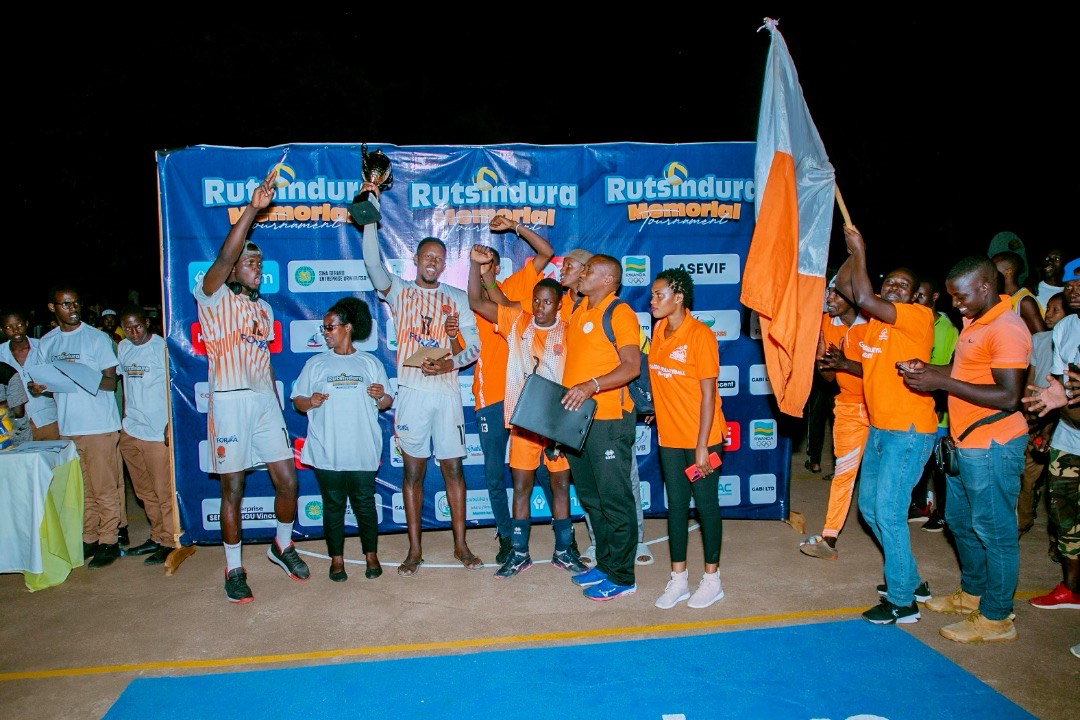 The former national volleyball coach Alphonse Rutsindura was killed during the 1994 Genocide against the Tutsi alongside his kids Alain Iliza, Arsene Izere, Aliba Icyeza and wife Vérène Mukarubayiza. Only his first born, Alaine Ikirezi survived the genocide that claimed over a million people.