Rwanda’s capital Kigali will host the 73rd FIFA Congress from on 16 March 2023, FIFA confirmed on Thursday.

This will be the second time that the annual congress of the international football body takes place in Africa after South Africa hosted it in 2007.

During the meeting, representatives of up to 211 FIFA members will vote for the world football governing body’s next president, with the incumbent Gianni Infantino the only candidate to announce his bid so far. 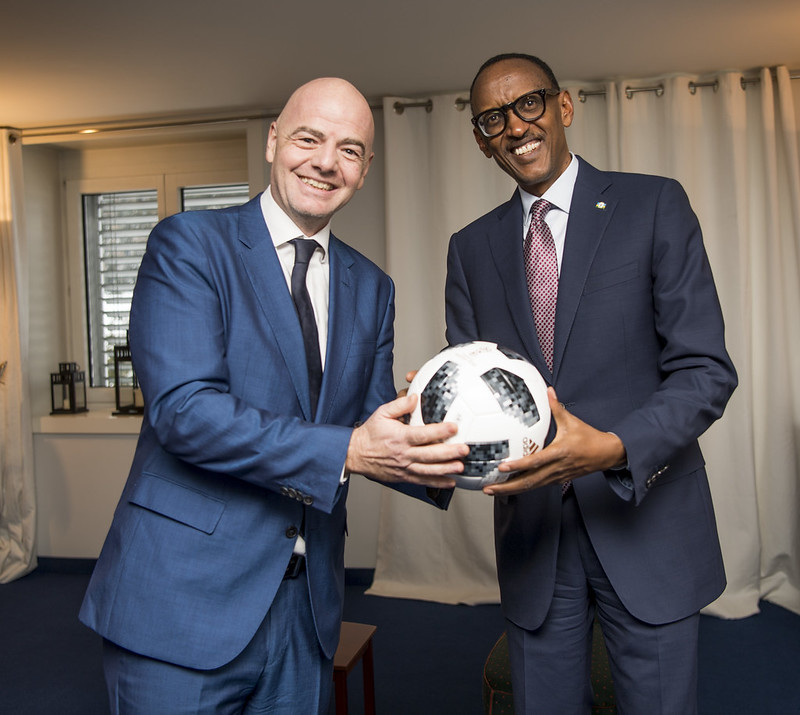 In March, Infantino said he would run for a third term in the next year’s election.

“I want to tell you that I will be standing for re-election next year,” Infantino told the FIFA’s Congress in Doha.

And Infantino is currently in Kigali where he could be re-elected as FIFA President next year. 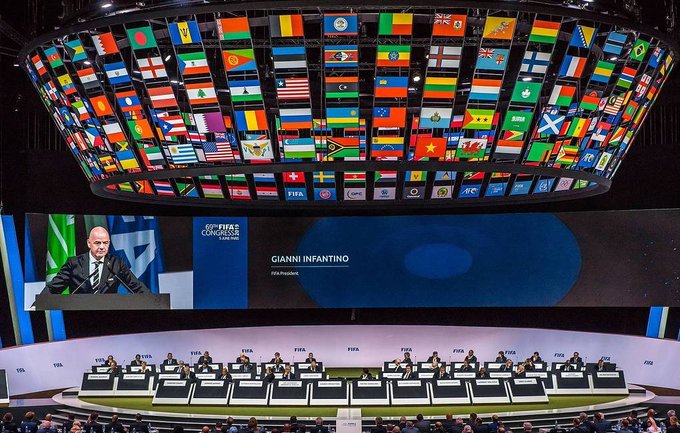 Speaking about the power of football in transforming communities, he said “”I am in Kigali to speak about something that truly unites the whole of the commonwealth, which is football. This is the topic that unites all of us.

“There are a lot of factors in football that contribute in uniting people and that is what we need more and more in our world.” he added.

The  the 52-year-old Italian-Swiss lawyer was first elected in 2016 following the corruption scandal which brought down predecessor Sepp Blatter and was re-elected in 2019.

He has previously worked as the president of European confederation UEFA.