The Ordre de la Pléiade is an internationally-recognized award bestowed upon individuals who have made a great contribution to the French-speaking communities and upheld the ideals of La Francophonie, promoting the role of the French language in their own countries or in the world.

The Ordre de la Pléiade, also known as Ordre de la Francophonie et du Dialogue des Cultures (Order of French-Speaking People and Cultural Dialogue) came into being in 1976 on the initiative of the Parliamentary Assembly of La Francophonie (APF) and was named after La Pléiade, a group of 16th – century French Renaissance poets whose aim was to elevate the French language to the same level of prestige as classical languages in the realm of literature.

Numerous prominent figures around the globe have already been inducted as awardees into the Ordre de la Pléiade. They include heads of state, politicians, literary scholars, academics, scientists, and prominent individuals from the arts and sports community. 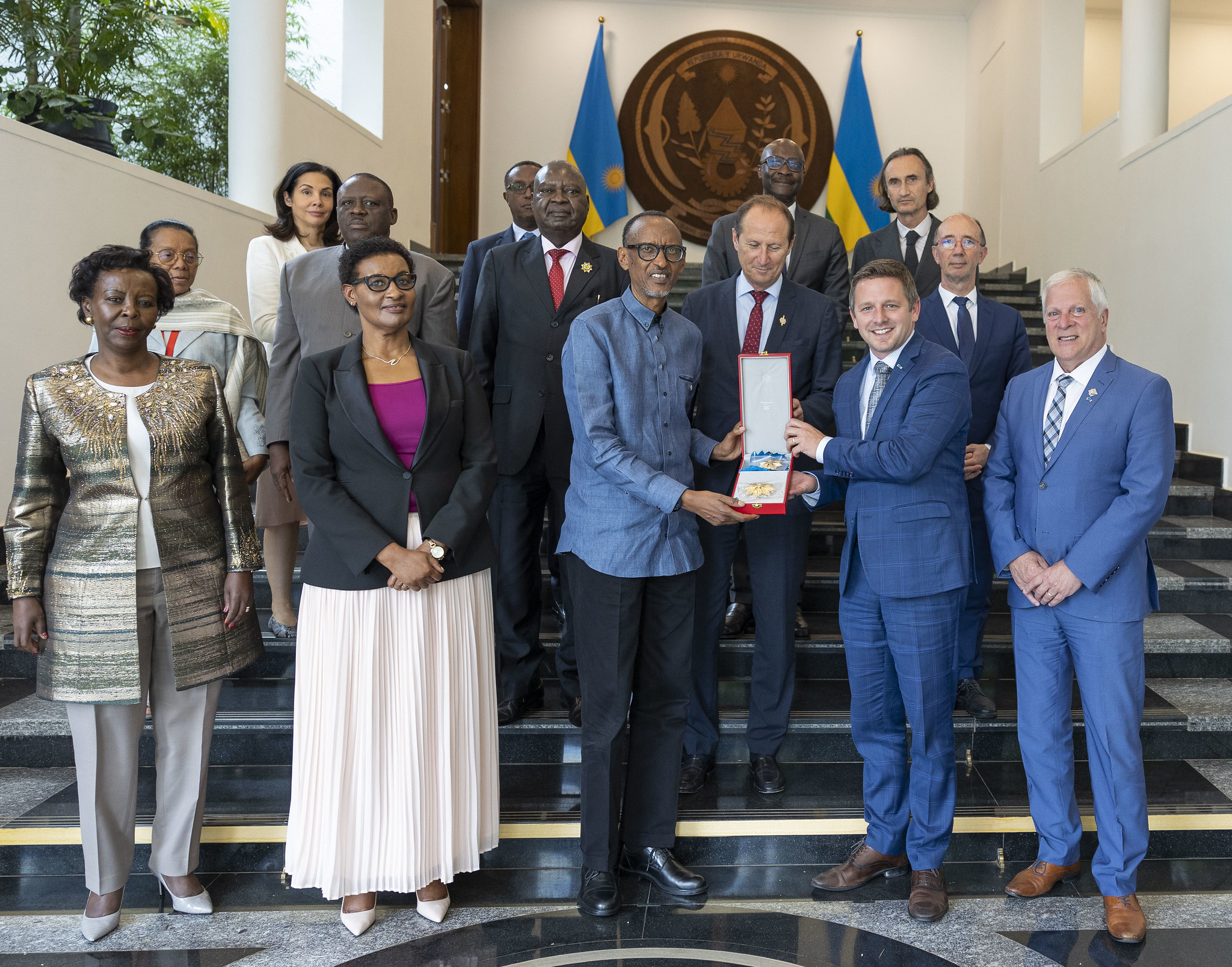 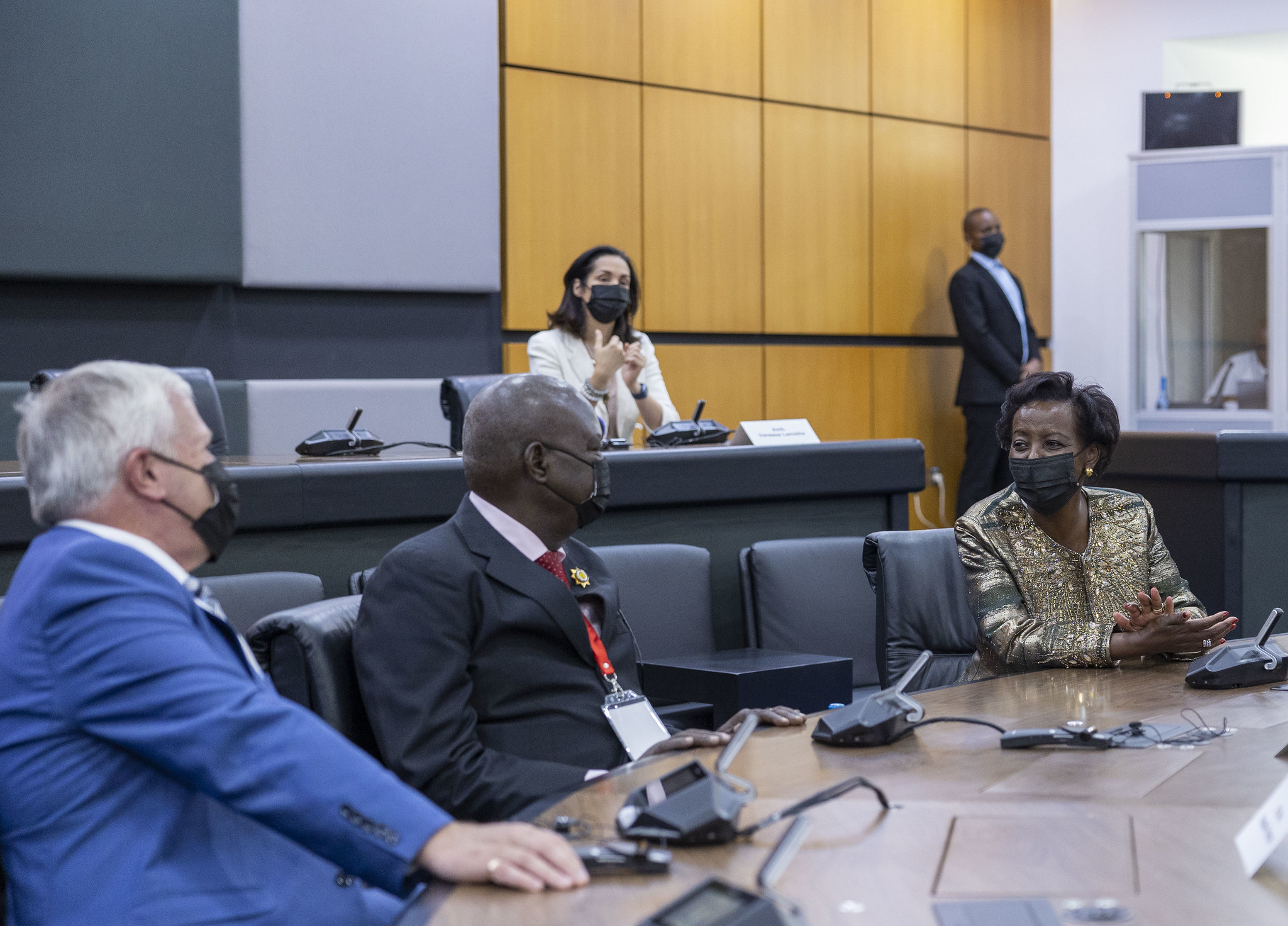 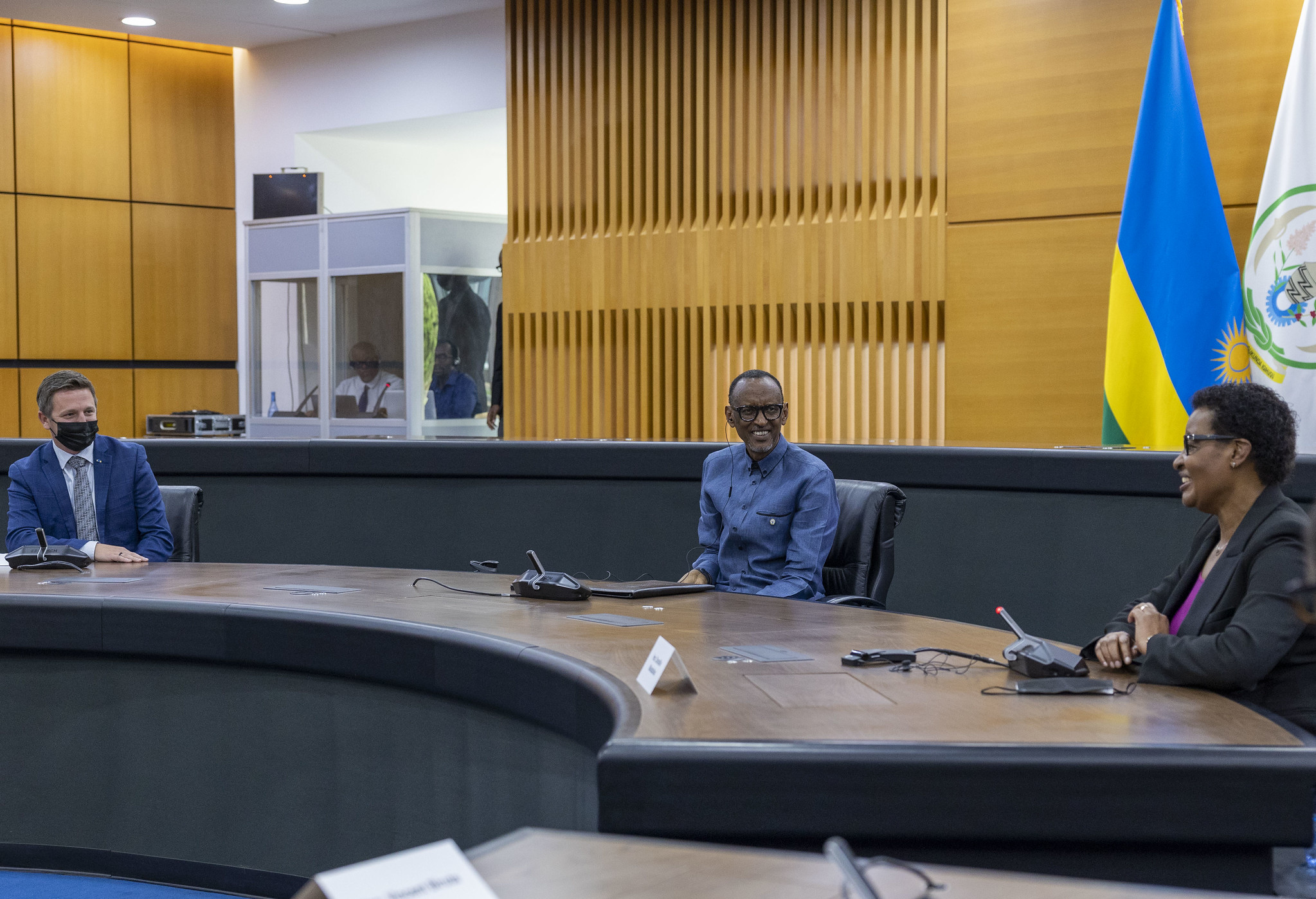 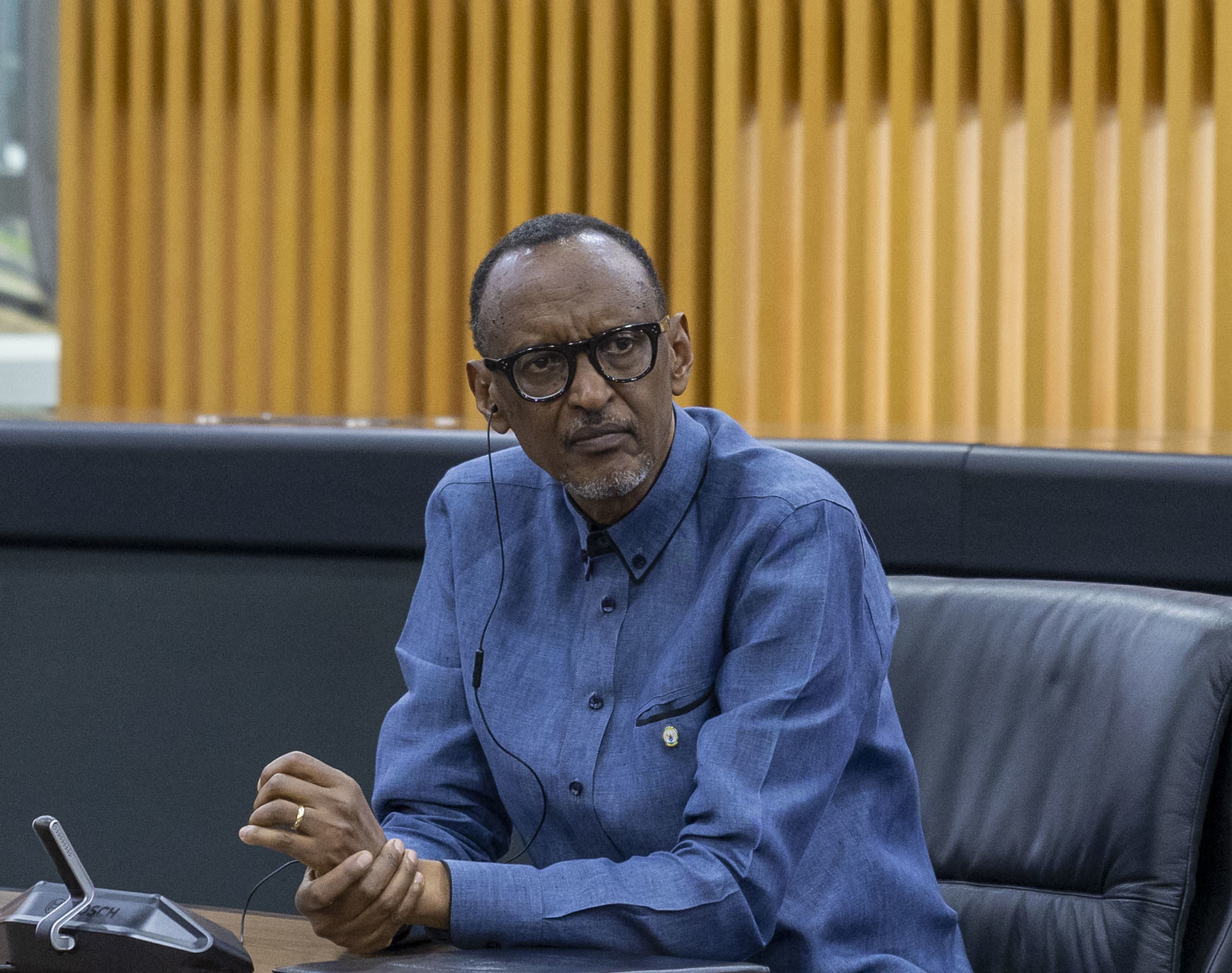 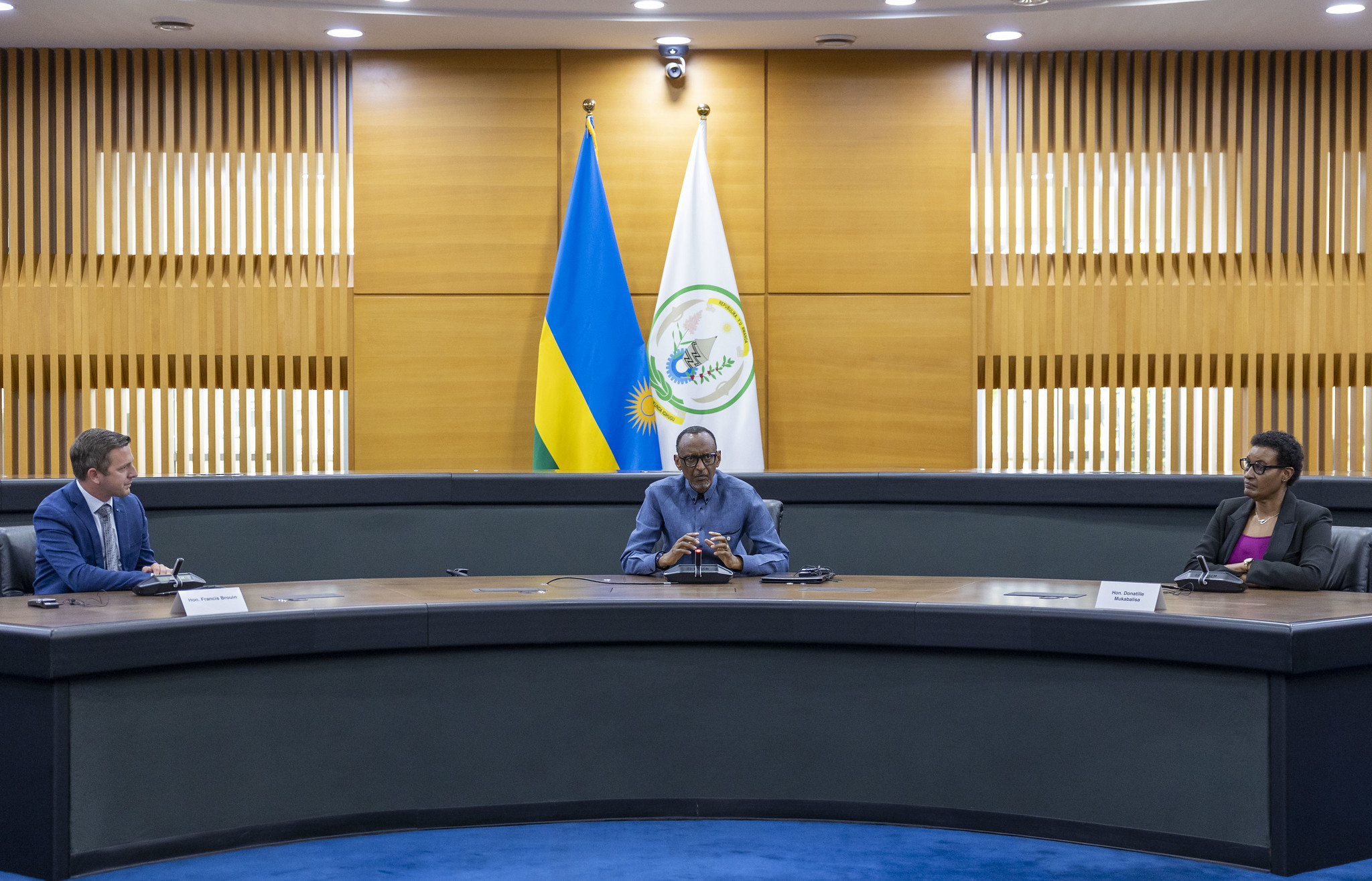 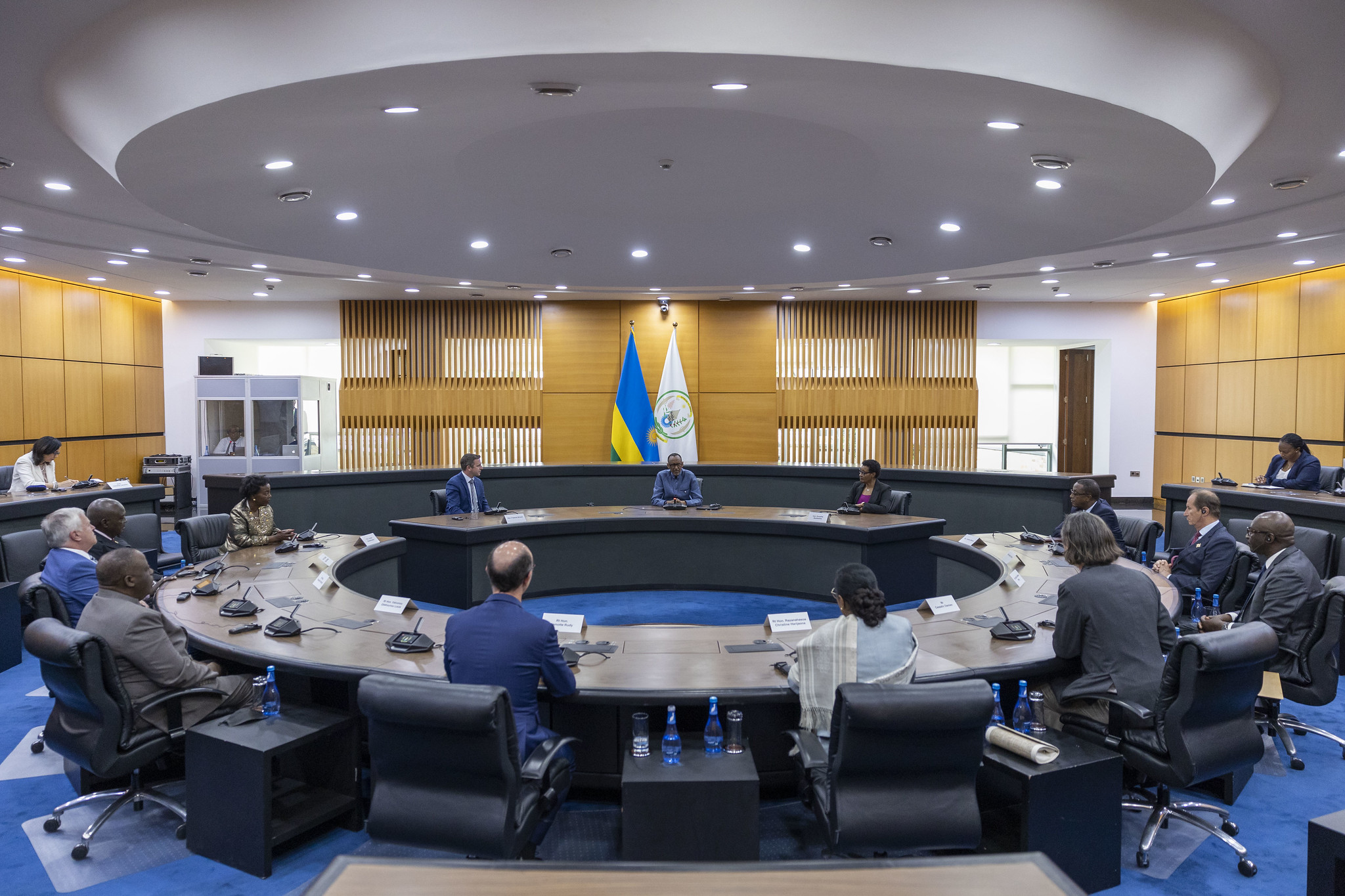