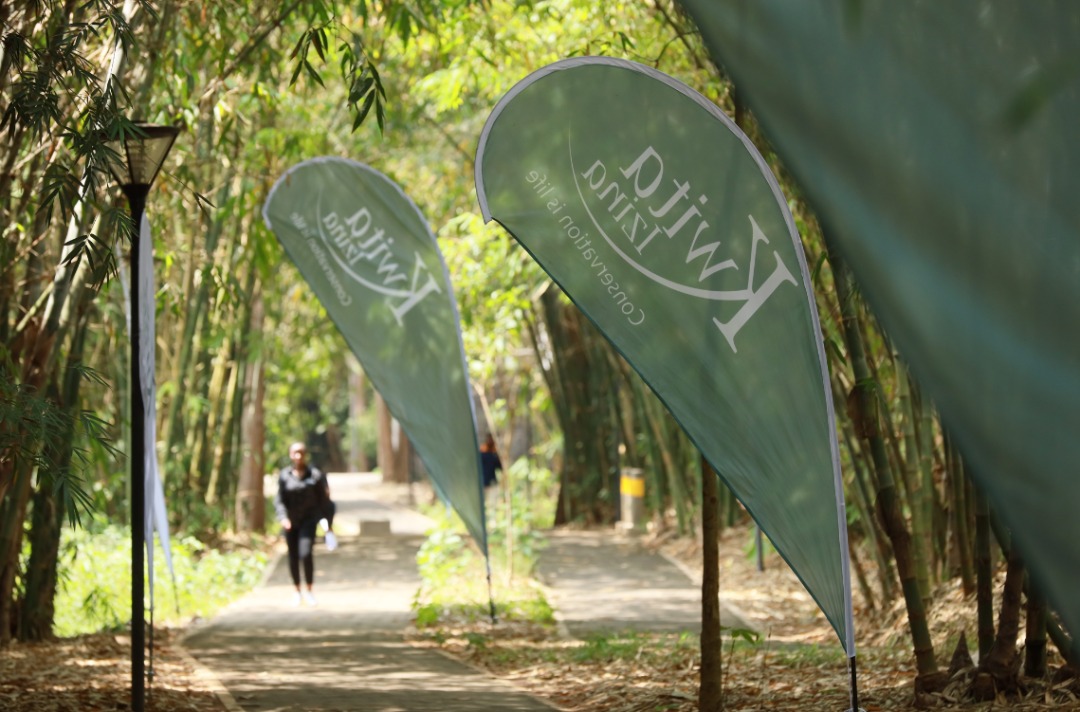 Rwanda Development Board (RDB) has announced this year’s Kwita Izina or Gorilla Naming Ceremony to be held on September 2, in Kinigi, Musanze District, after two years of virtual ceremonies due to the COVID-19 pandemic.

It was announced in a press conference that showed activities roadmap at Nyandungu Urban Wetland Eco-tourism Park.

The 18th edition of Kwita Izina will ensure a safe return to the foothills of Volcanoes National Park, joining the communities living around the home of the endangered mountain gorillas in the ultimate celebration of nature and conservation.

In her remarks, the Acting Chief Tourism Officer at the Rwanda Development Board, (RDB), Ariella Kageruka, this year’s celebration will showcase Rwanda’s conservation efforts, including the need to expand the habitat of the mountain gorillas.

“This year we celebrate the gains made in our conservation efforts, notably the increase in our gorilla population and the partners and communities who actively participate in the daily conservation and sustainability efforts to ensure a harmonious human-wildlife coexistence,” she said.

She added that the day presents an opportunity to bring to the fore efforts by the Government to improve the livelihoods of park communities while enabling wildlife conservation through the Tourism Revenue Share Program.

“The Tourism Revenue Share Programme was initiated in 2005 and aims to guide investment in the areas surrounding the various national parks in Rwanda by ensuring that 10% of all park revenues are returned to the communities,” she explained.

According to Kageruka, over Rwf 7.9 billion has been distributed by RDB to more than 880 community-based projects since 2005.

Dancille Nyirarugero, the Northern Province Governor commended the Government’s efforts to protect gorillas and promote tourism as it has become an important industry that has an impact on the development of the country’s economy.

“The population of Northern Province especially from Musanze District enjoy the tourism revenue sharing programme, which is 10% of total tourism park revenues. It helped in the speed development of Musanze town. It improved the well-being of the communities in the park,” she said.

She reiterated that the main benefits of tourism are income creation and the generation of jobs. Like in many regions and countries, tourism is the most important source of foreign earnings. 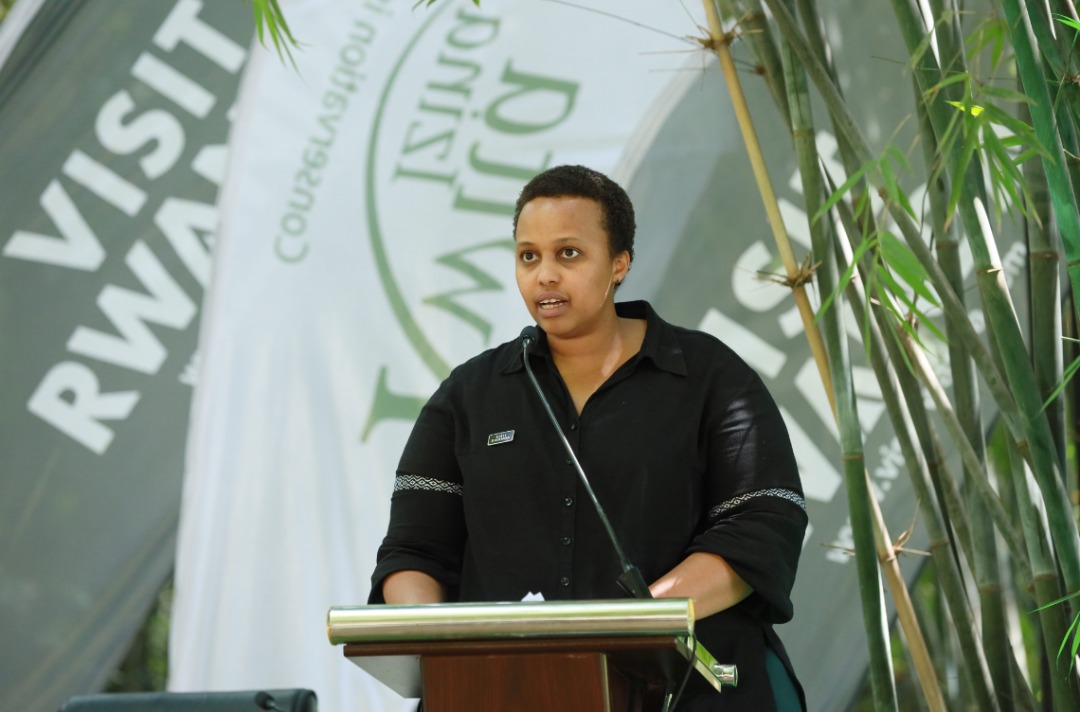 In 2005, Rwanda began officially naming mountain gorillas in what has become a global celebration of nature. By giving a name to these majestic animals, they are given the value they undoubtedly deserve.

The ceremony is, first and foremost, an opportunity to thank the communities that live around the gorilla habitat, Volcanoes National Park, research partners, vets, dedicated conservationists, and rangers who protect the gorillas on a daily basis.

Today, Kwita Izina forms part of an ambitious strategy to preserve Rwanda’s natural heritage and further expand the role of tourism in the country’s transformation. As a result of the naming ceremony, Rwandans from all walks of life understand the intrinsic value of gorillas and their contribution to the country’s economic prosperity. Rwandans have become gorilla guardians.