Rwanda, Uganda Vow To Catch Up On Lost Time As Ties Thaw 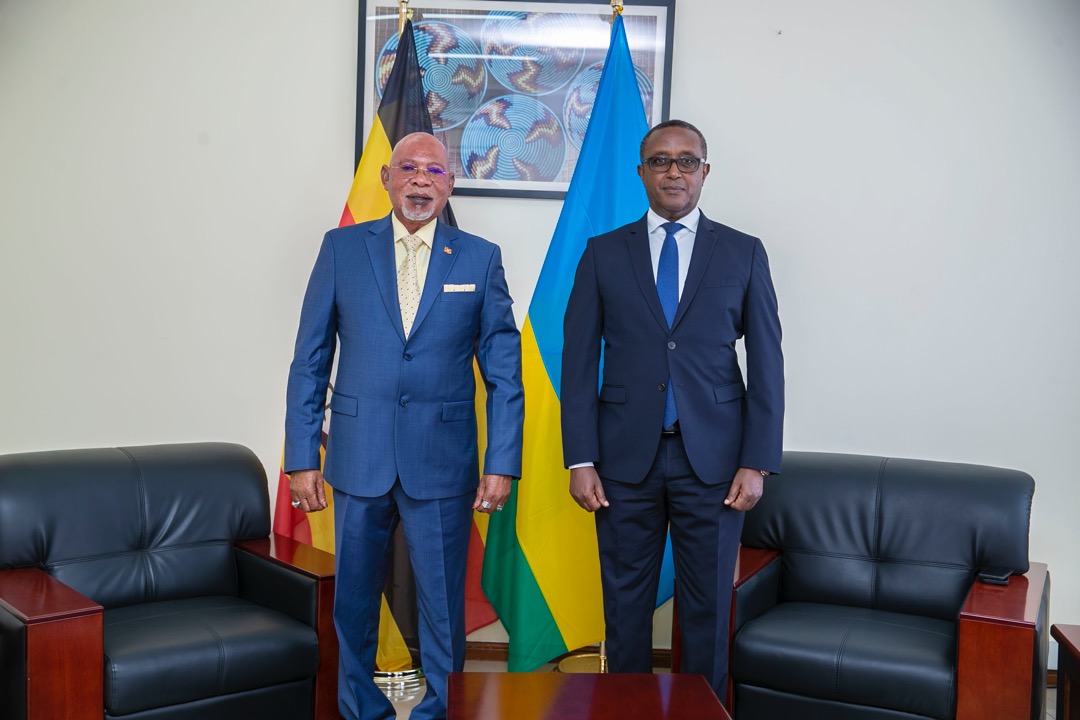 Ministers Gen. Jeje Odongo and Dr. Biruta, held talks on Thursday on how Rwanda and Uganda will advance ties.

Rwanda and Uganda have agreed to put behind issues that affected relations between two countries over the past five years or so, and focus on a new chapter of cordial ties that will benefit the people of the two nations.

Uganda’s Minister of Foreign Affair, Gen. Jeje Odongo Abubakhar and his delegation arrived in Kigali on Thursday where he met and held diplomatic and political consultations with his Rwandan counterpart, Dr. Vincent Biruta on the bilateral relations and other regional issues, including security.

“The Diplomatic and Political consultations between the Ministers of Foreign Affairs is a continuation of the commitment of the Heads of State to further deepen and strengthen the cordial bilateral relations between the two sisterly countries. Both Ministers acknowledged the ongoing progress made so far to normalize bilateral relations,” a joint statement released by the two countries reads.

“They reiterated their commitment to focus efforts on the mutual regional security and development issues that impact on the socio-economic welfare of the peoples of the two Countries. The Ministers appreciated the leadership of both Countries, H.E Paul Kagame, The President of the Republic of Rwanda and H.E Yoweri Kaguta Museveni, The President of the Republic of Uganda for their continued commitment to revive and strengthen bilateral relations,” it adds. 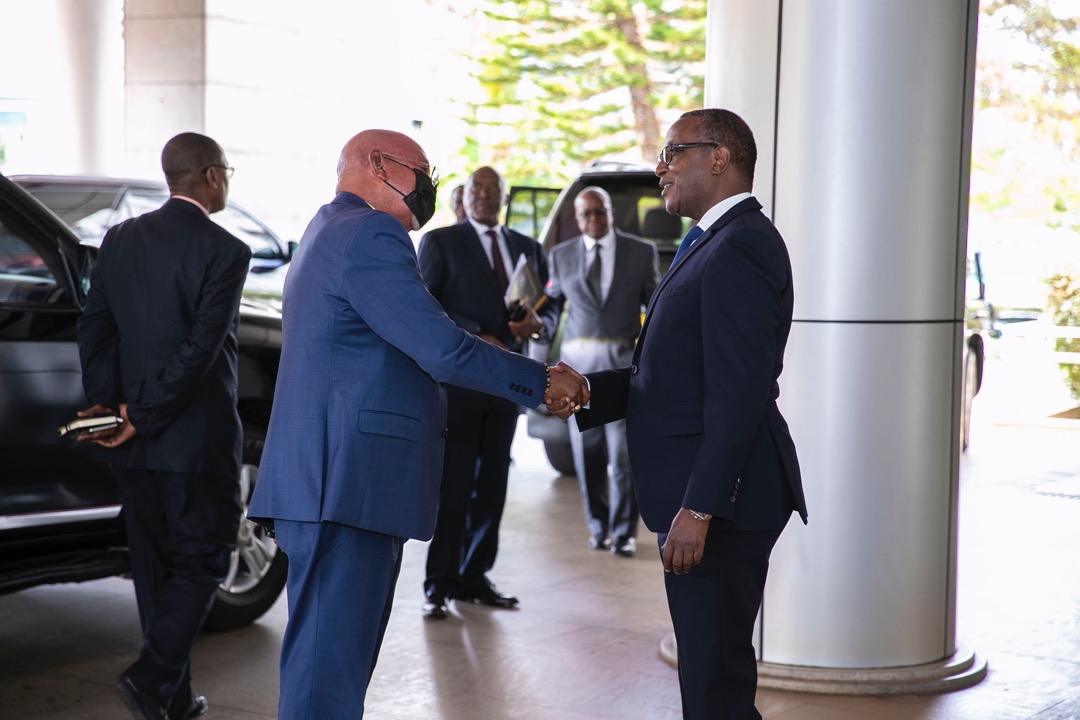 Additionally, the Ministers recognized President Kagame’s visit to Uganda and the subsequent visit by President Museveni to Rwanda during CHOGM 2022 as a strong signal toward renewed bilateral relations. The statement further adds that the Ministers exchanged views on regional matters relating to security, trade, investment and strategic regional projects.

The two senior officials expressed gratitude for the steps taken so far to renew good and cordial relations between the two sister countries and remain committed to see the people of both Rwanda and Uganda enjoying the full benefits of the cordial relations.

Speaking with one voice

Addressing a press conference after their meeting, the two Ministers said that they agreed on key actions to take with immediate effect to save on lost time, now that relations between the two countries have been fully restored. Minister Biruta said that the JPC which will happen before March will lay ground for the next course of action.

Gen. Jeje Odongoaid that he had ‘extremely cordial and very fruitful’ discussions with his Rwandan counterpart on a number of areas, which they committed to follow up on individually.

“We have agreed that eventually, following consultations between the different sides, we will concretize this in a forum, the Joint permanent commission, which we have undertaken to hold, latest, March 2023, but if possible as early as November this year,”

“The reason why we are doing this is because we think we need to catch up on lost time and we want to translate what we are discussing, the momentum that our Principals have set, for the benefit of the people of Rwanda and the people of Uganda,” Gen. Odongo said.

“We also discussed regional matters and we have agreed that we need to be able to speak with one voice in as far as regional matters, particularly security, is concerned,” he added. 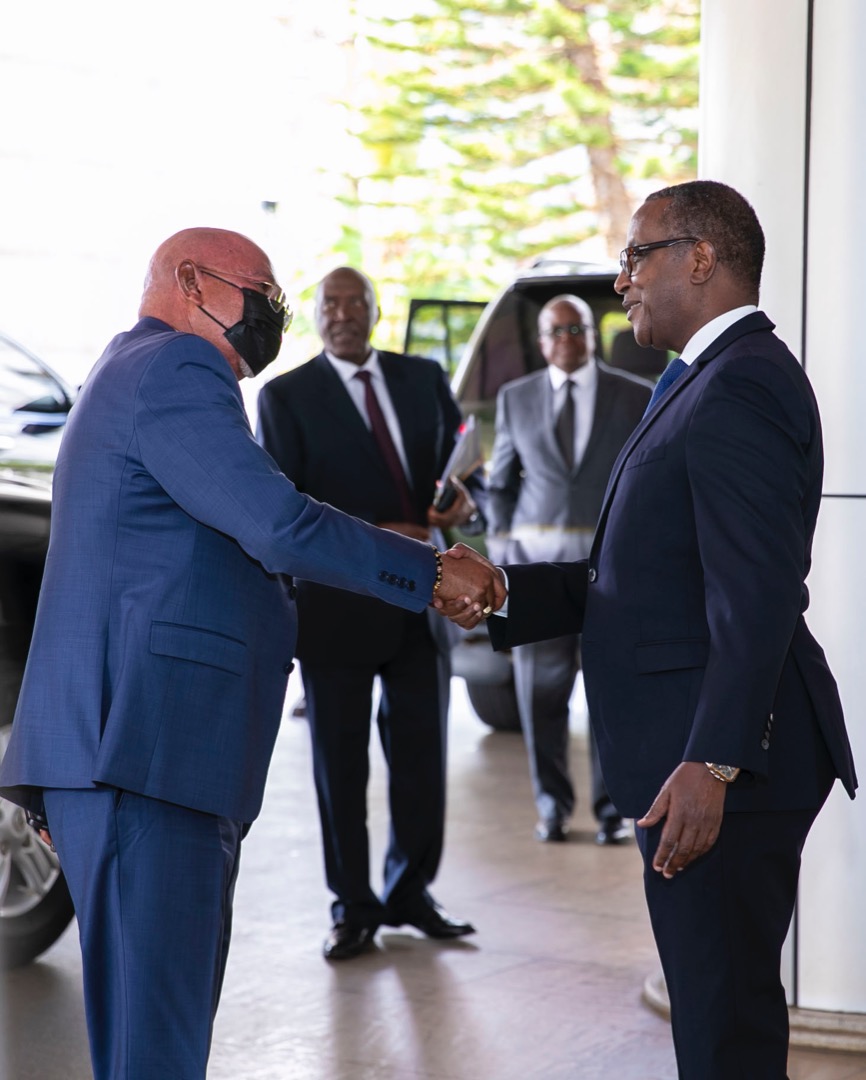