Two Major Investments Up for Auction In Burera District 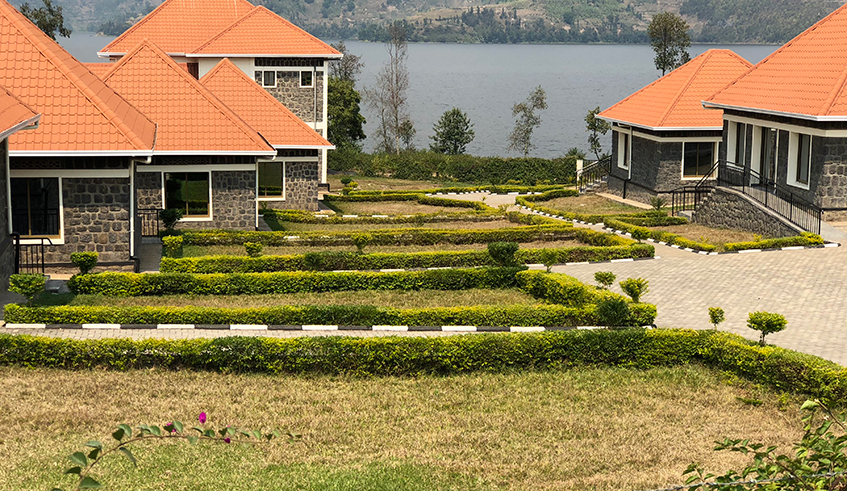 Two major investments in Burera district could go up for grabs after the parliament Public Accounts Committee (PAC) indicated that they were not put to good use for several years now.

The projects include Burera Beach Resort (BBR), and Burera College of Trade (BCT Ltd) in which the government had invested through a public-private partnership model with different stakeholders.

These investments were injected in different installments starting from 2013 up to 2017 and since the different audit recommendations were provided to Burera district for the better management of this investment.

However, in the current audit year, the review of the implementation of the previous audit recommendations related to this investment noted that weaknesses persist such as- persistent delay to operationalize, idle sewing machines worth Rwf265.6million, deteriorated structures, etc. 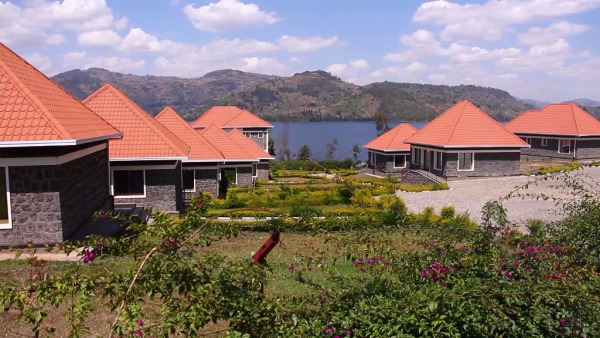 However, the 2022 audit conducted physical verification of this hotel and noted that buildings together with the equipment purchased are still not used.

“This also means the investments have been unused for over eight years. We need to know why?” asked MP Jean René Niyorurema.

The Burera District Executive Secretary Frank Ibingira said that on BBR, they followed the advice and worked with Rwanda Development Board (RDB) to have the project privatized.

“The process has reached contract negotiation with an acquired private investor and we are waiting for the public investment committee to decide, though this has delayed a little,” Ibingira said.

On BCT, Ibingira said the plan is to sell off district shares (55.8%) to private players and documents are with RDB, but also an investor is already acquired.

MP Christine Bakundufite said that after eight years, it will be hard to recover the value of the investment in BBR, and considering the unused equipment, there is more than Rwf600 million in loss and stated that the same could happen with the college project. 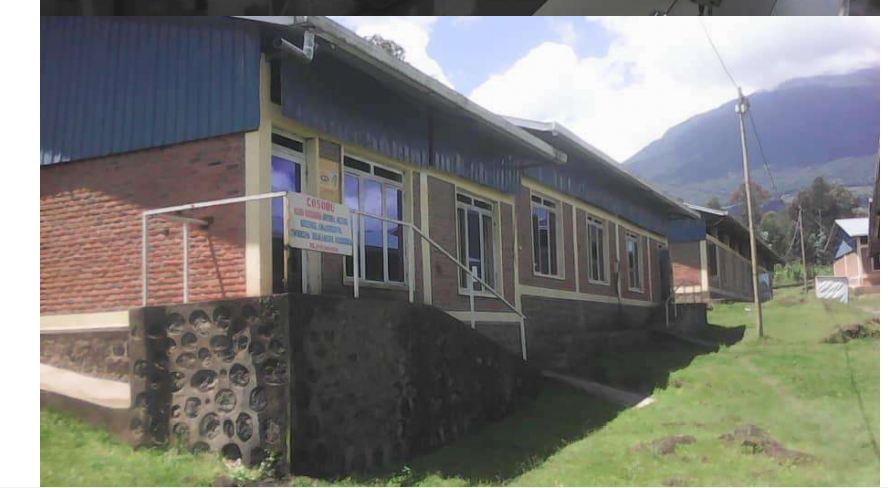 Burera Mayor, Florence Uwambajemariya said that they have had difficulties getting an investor and twice failed in negotiations but the 3rd trial got a successful bidder who is experienced in the hospitality business in Burera.

However, MP Jean Claude Ntezimana doubted that the said investor won’t offer a low price thus the government making a loss in spite of privatizing the beach project, but the mayor said there has been a loss already, however, RDB is helping to negotiate a better deal.

On the BCT project, she said that cabinet approval is awaited but line ministries are supporting the privatization process.

WHO, Rwanda Partner To Strengthen Preparedness To Deal With Outbreaks