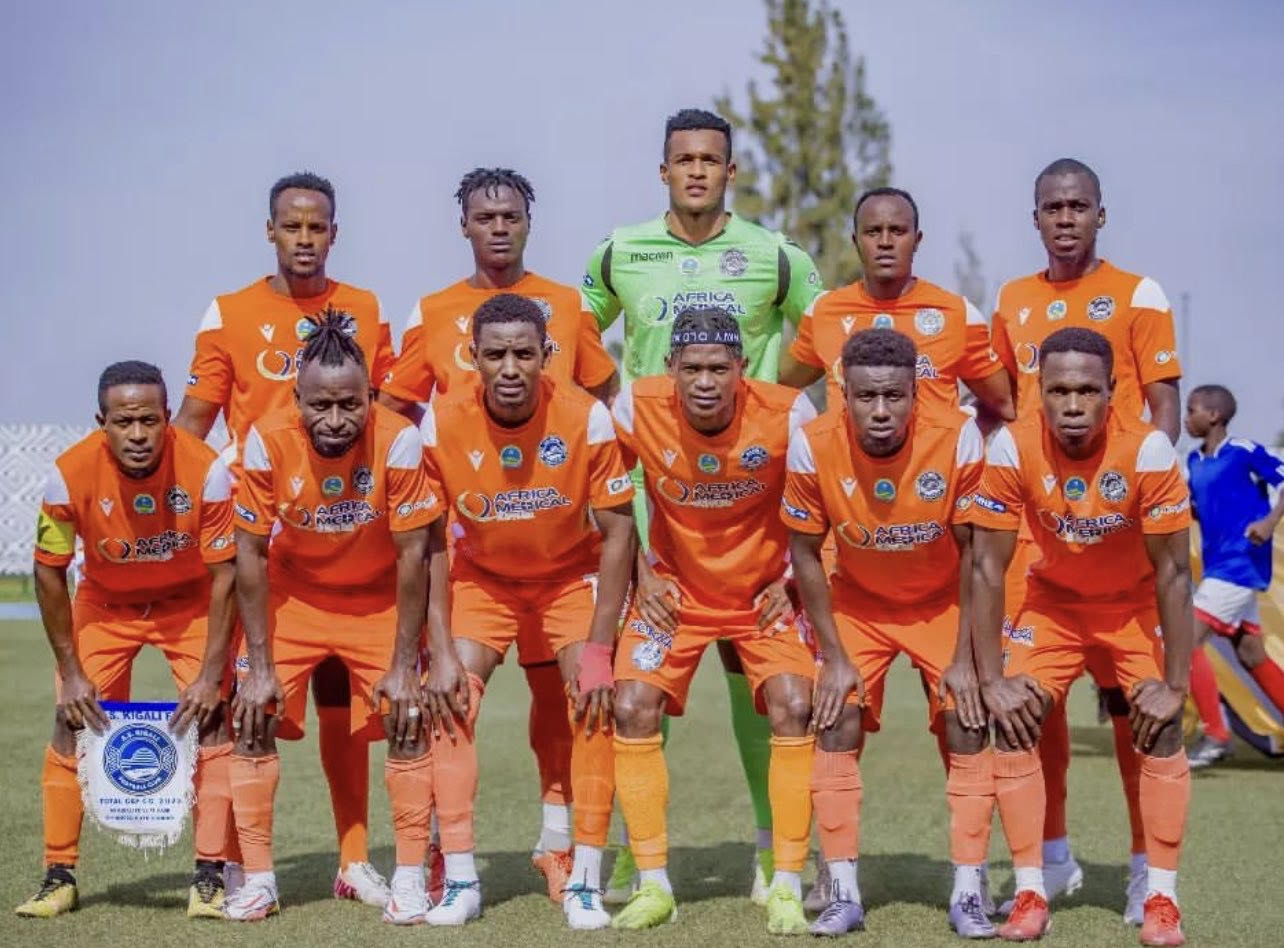 AS Kigali could not overcome after failing to win the first leg at home.

Rwandan side AS Kigali’s trip to Benghazi did not go well at all on Sunday after losing the return game by 1-0 against Libyan side Al Nasr in the Confederation of African Football (CAF) Confederations Cup.

AS Kigali was eliminated from the continental tourney on a 1-0 aggregate after two games, having missed a chance to win at home against the Benghazi-based side in a game played on Saturday, October 8 at Huye International Stadium. 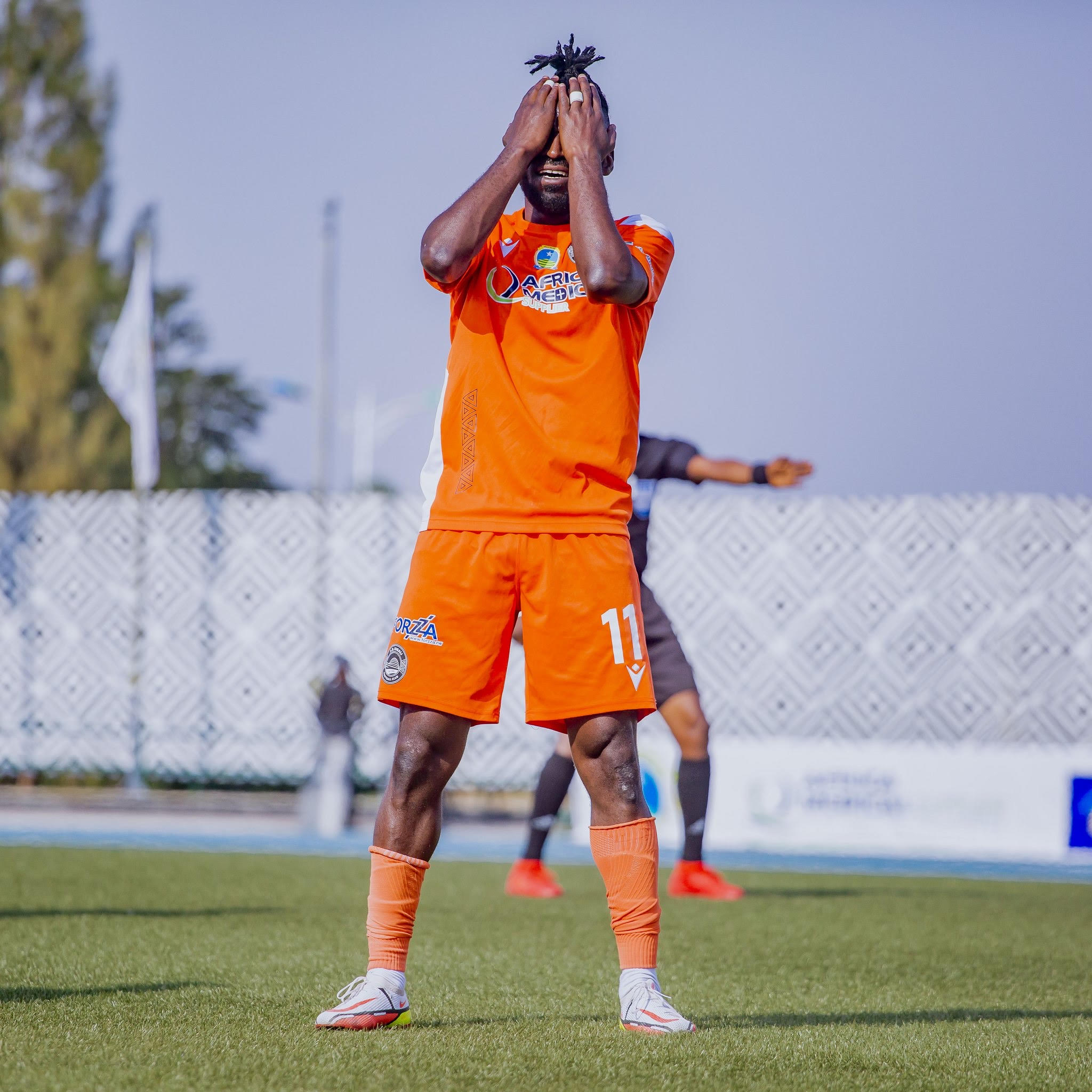 The citizen’s were made to pay the price on the second leg played in Libya, after they failed to penetrate Al Nasr, which was keen on wasting time in the second half of the game.

AS Kigali started the game at Benina Stadium with high confidence as they controlled well the ball and dominated possession. The first half ended goalless.

The second half saw the Libyan side up the tempo to take advantage of home turf with a number of key substitutions made by the head coach, Chiheb, who brought on new blood to put more pressure on  AS Kigali’s defense.

On 72’ minute of the game, Al Nasir scored the loan goal which AS Kigali couldn’t find an answer for. The Libyans engaged in several time wasting games to diffuse AS Kigali’s offensive efforts and as it would be, the citizens fell in Benghazi. They return home to continue with the domestic league as continental glory continues to evade Rwandan sides.