G20 Summit: Kagame Rallies Developed Countries To Back Recovery Efforts Of Developing Ones 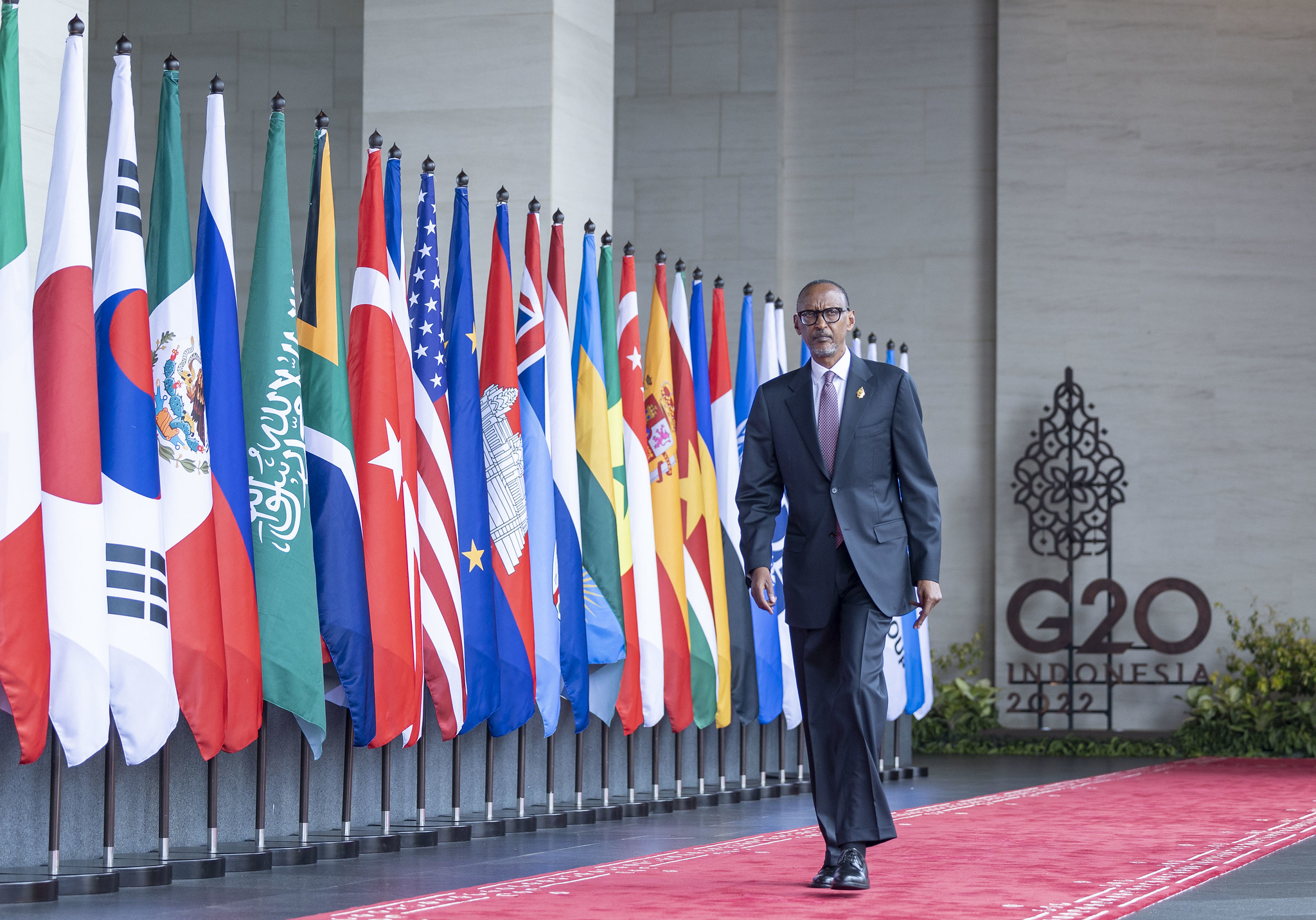 With the Covid-19 effects still biting and the impact of the Russia-Ukraine conflict pushing countries into inflation, President Paul Kagame has called on development nations to step in the gap and help address fiscal pressures.

The Head of State made a case for developing countries at the G20 Summit in Bali, Indonesia, where he was invited as the chair of the African Union Development Agency (AUDA-NEPAD) Heads of State and Government Orientation Committee.

While addressing separate sessions on food and energy security on the global health architecture, digital transformations, and sustainable energy transitions, President Kagame said developed nations have what it takes to cushion developing nations from the shocks that are still ongoing.

“The countries represented here in the G20, particularly the developed ones, hold the key to creating the necessary fiscal space to address these challenges,” President Kagame said. 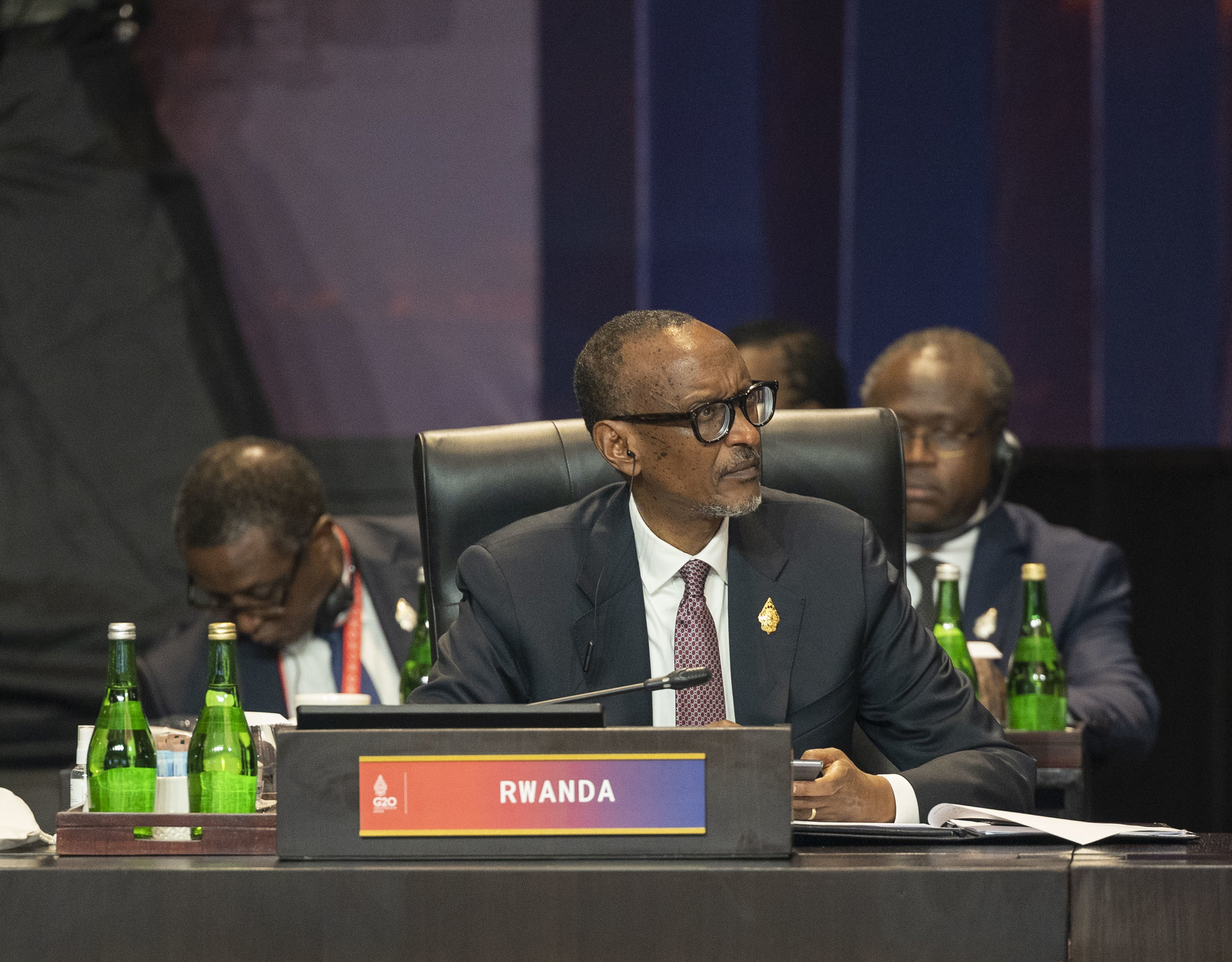 President Kagame speaks during the sessions.

Among other things, he pointed out that one proven tool is the Debt Service Suspension Initiative, which provided essential relief during the pandemic, and which should be reintroduced.

President Kagame said that the Resilience and Sustainability Trust established by the International Monetary Fund played and continues to play a key role in the recovery, and encouraged greater support for this facility.

In regard to food production, President Kagame said that the rise in food and fertilizer prices is particularly alarming.

“This year’s G20 Summit is taking place against the background of COP-27, where the contribution of our current food systems to greenhouse gas emissions was emphasized,” he pointed out.

A case for Africa

The Head of State commended the attention given to the priorities that matter to small and developing countries, including coping with the effects of the war in Ukraine, and other crises.

“What Africa wants to see is peace. We are confident that we cannot be accused of taking sides, simply by asking for peace,”

“Africa is here for Africa, and our productive relationship with the rest of the world. We have specific challenges, which are made worse by these external factors, and too often our people are left to pay the price,” President Kagame said. 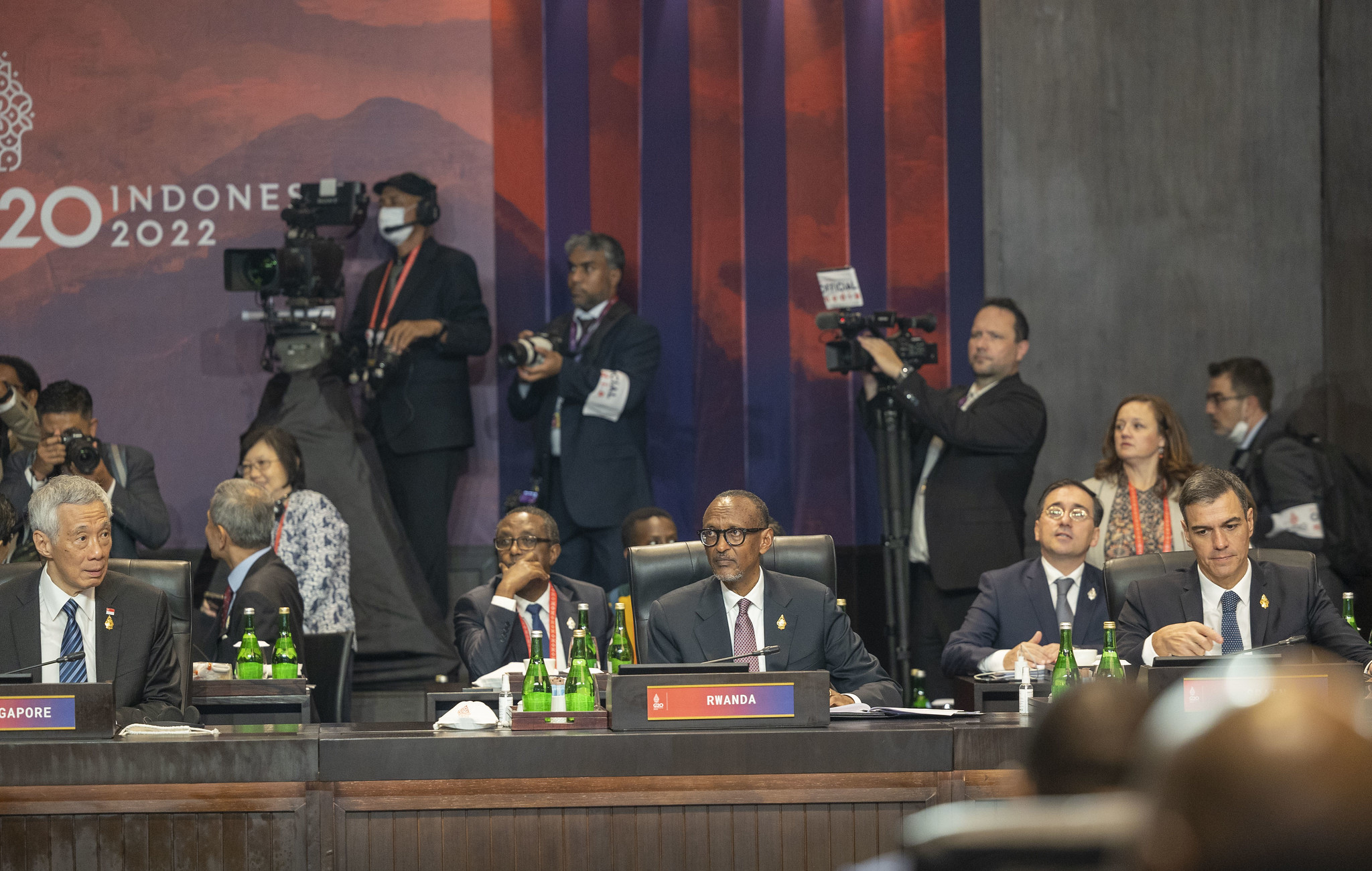 He stated that Africa looks forward to working with G20 countries to change things for the better.

President Kagame emphasized the importance of investing in health systems for better recovery, pointing out that the Covid pandemic exposed weaknesses within the global health systems.

“Almost three years later, the virus is still with us, but the world is making good progress to recover. I wish to take this opportunity to commend the Government of Indonesia for launching the Pandemic Fund a few days ago, together with partners,”

“This mechanism will help close the gap in prevention, preparedness, and financing. To restructure our global health architecture, however, we need to pay equal attention to all its components,” he said.

In order to close the vaccine equity gap, President Kagame called for the need to continue investing in pharmaceutical production in Africa and other developing countries. 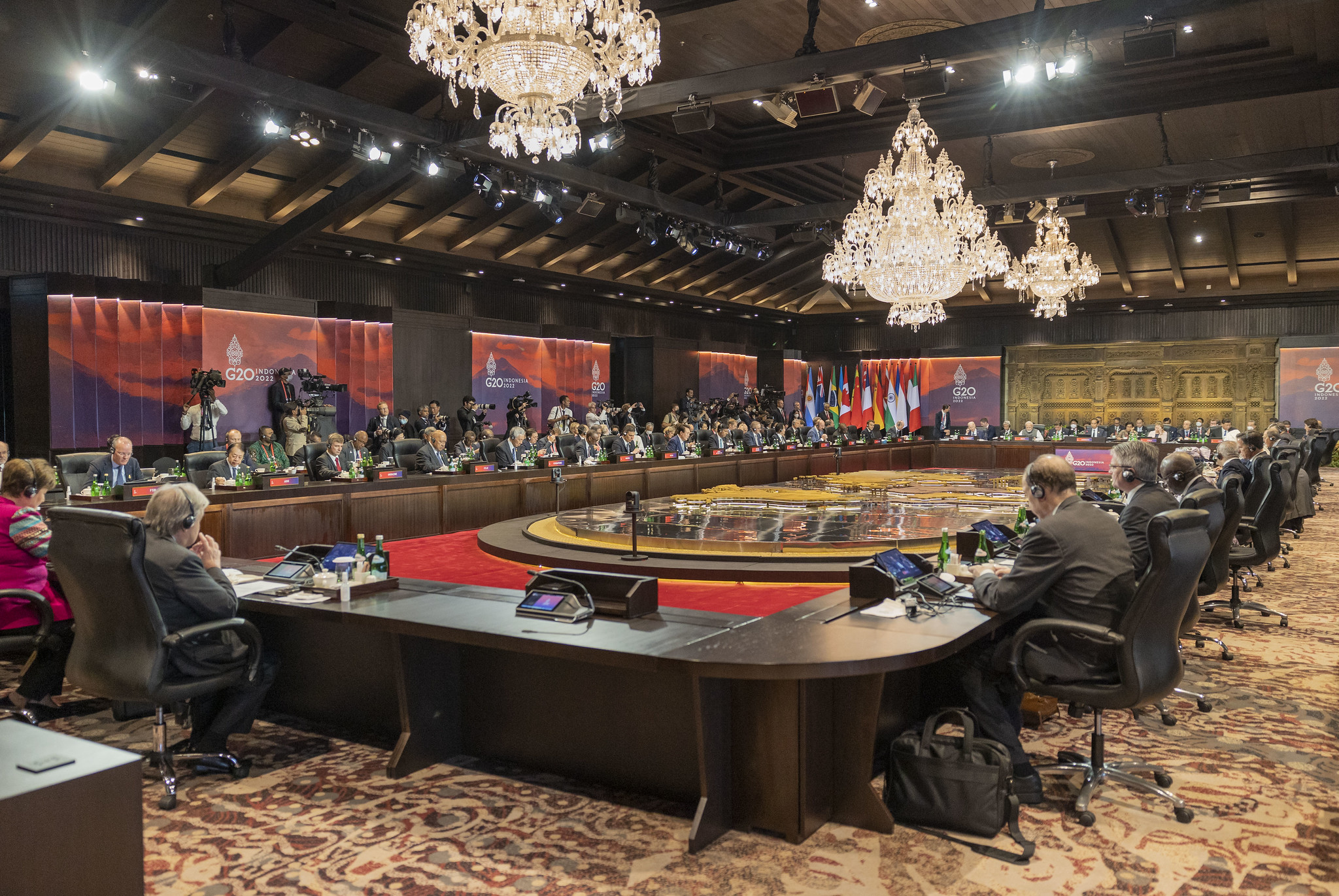 He cited the European Union which he said has been very supportive in driving efforts on the continent, adding that there is a need to see more biomedical research and development partnerships between African scientists and those in the G20.

“This goes hand-in-hand with building the capacity of public health institutions and investing in medical personnel, including community health workers. The road towards global health security is long, but essential,” he said, adding the two things are certain.

“What will get us there faster is the political will to put health at the centre of our development agenda, and the recognition that, ultimately, we are all equal,” he said in conclusion.

Still in Bali, President Kagame together with President Macky Sall of Senegal, who is also the current chair of the African Union (AU) and President Cyril Ramaphosa as well as President Alberto Fernandez of Argentina joined a dinner hosted by French President Emmanuel Macron. 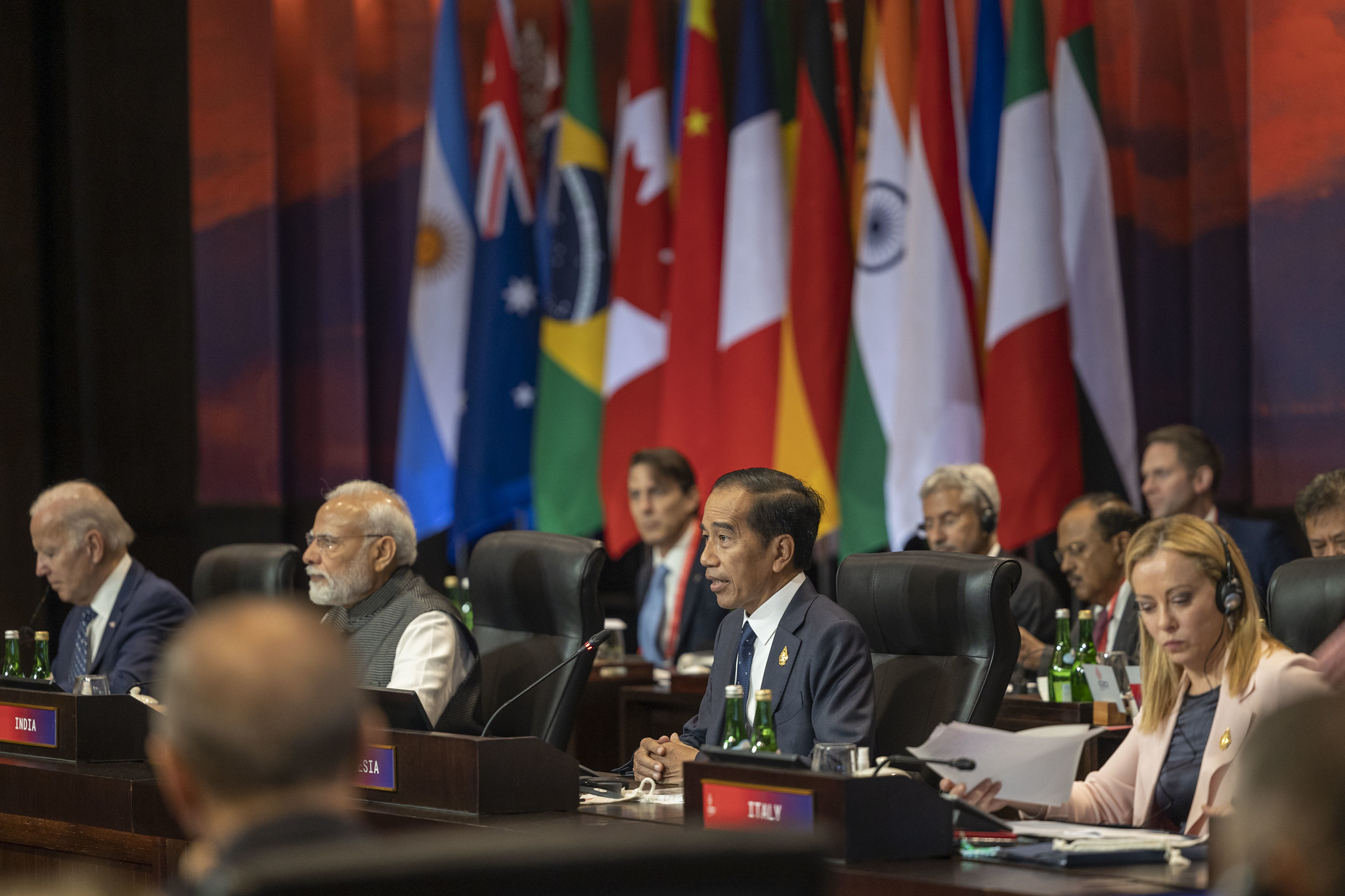 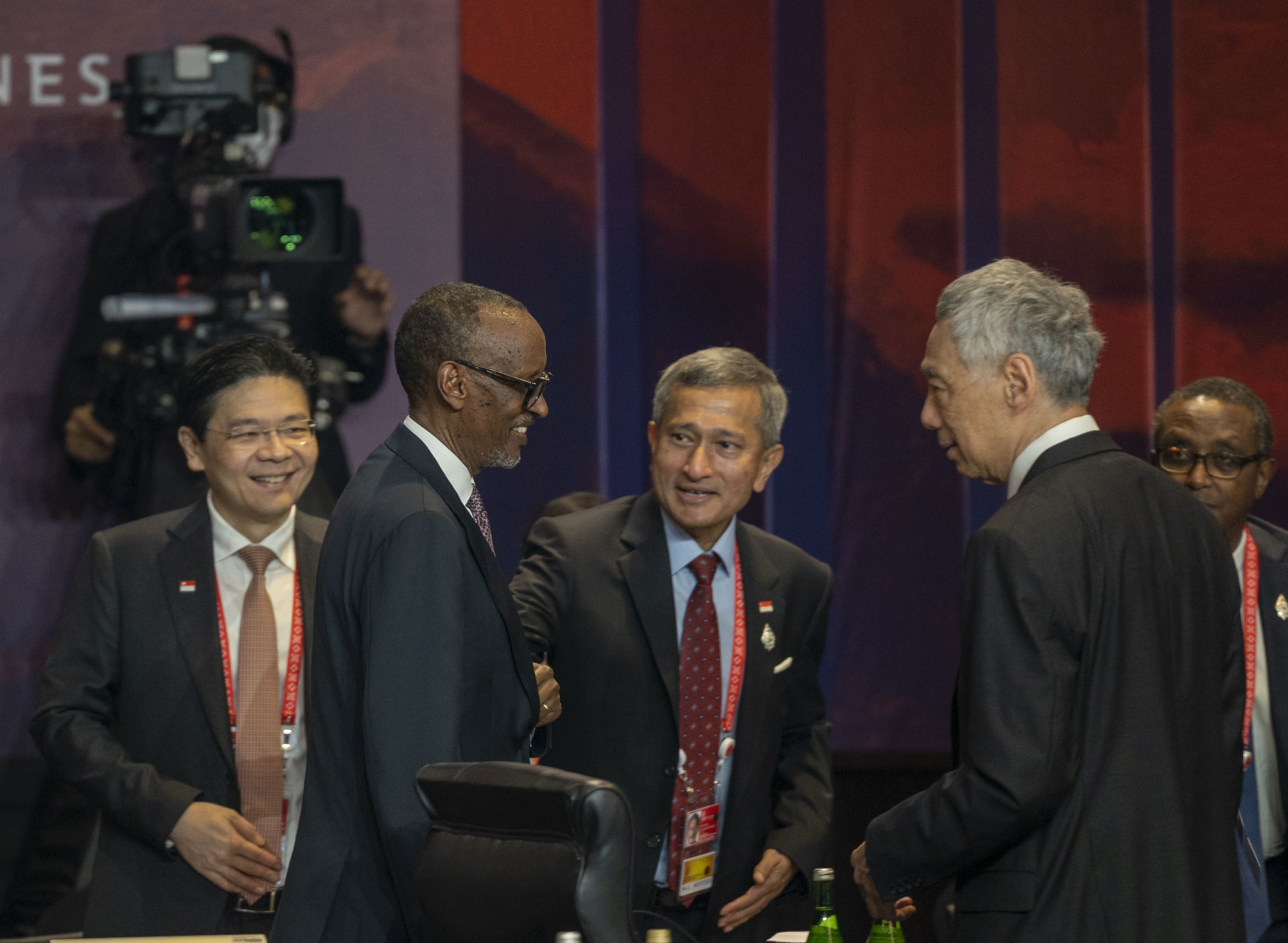 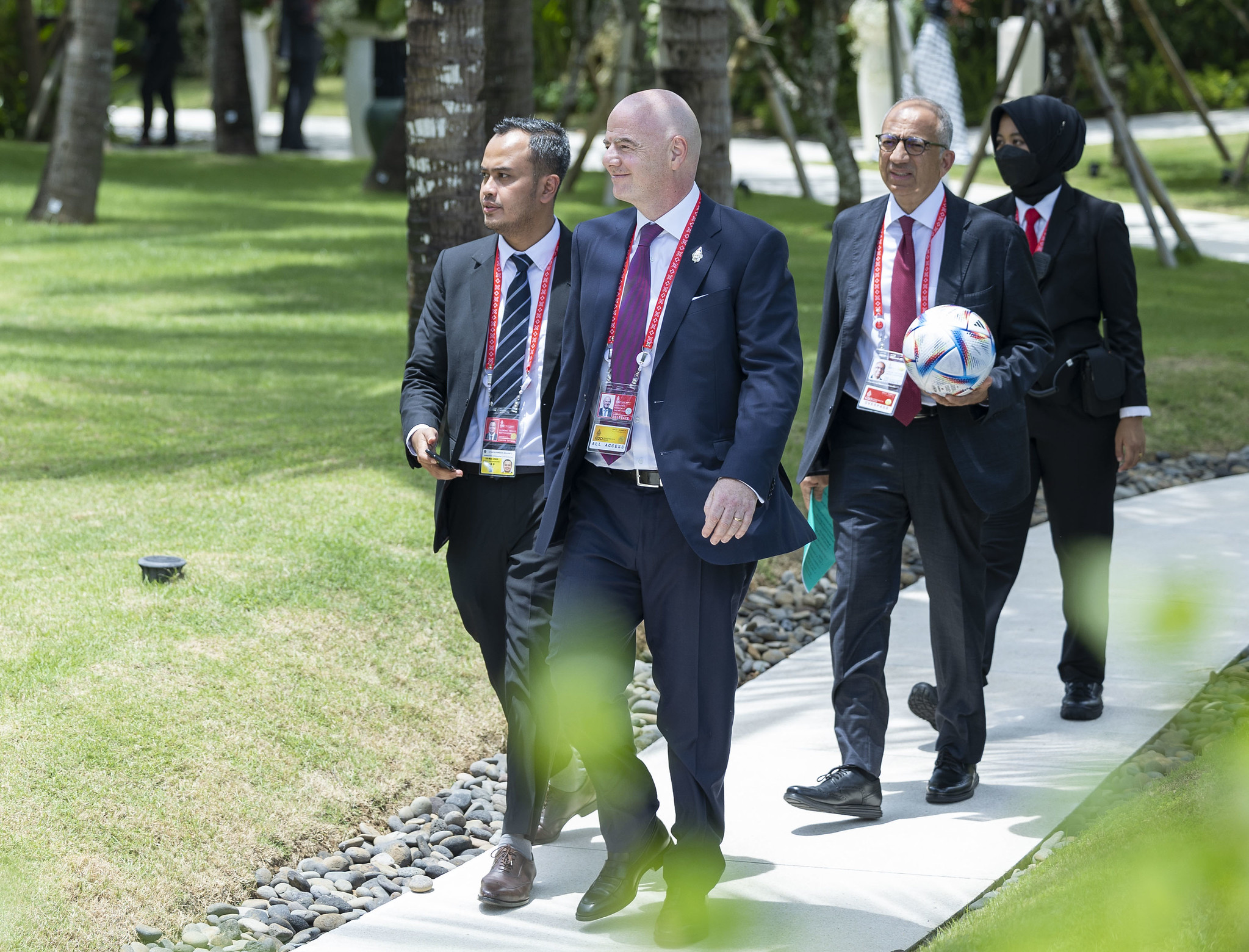 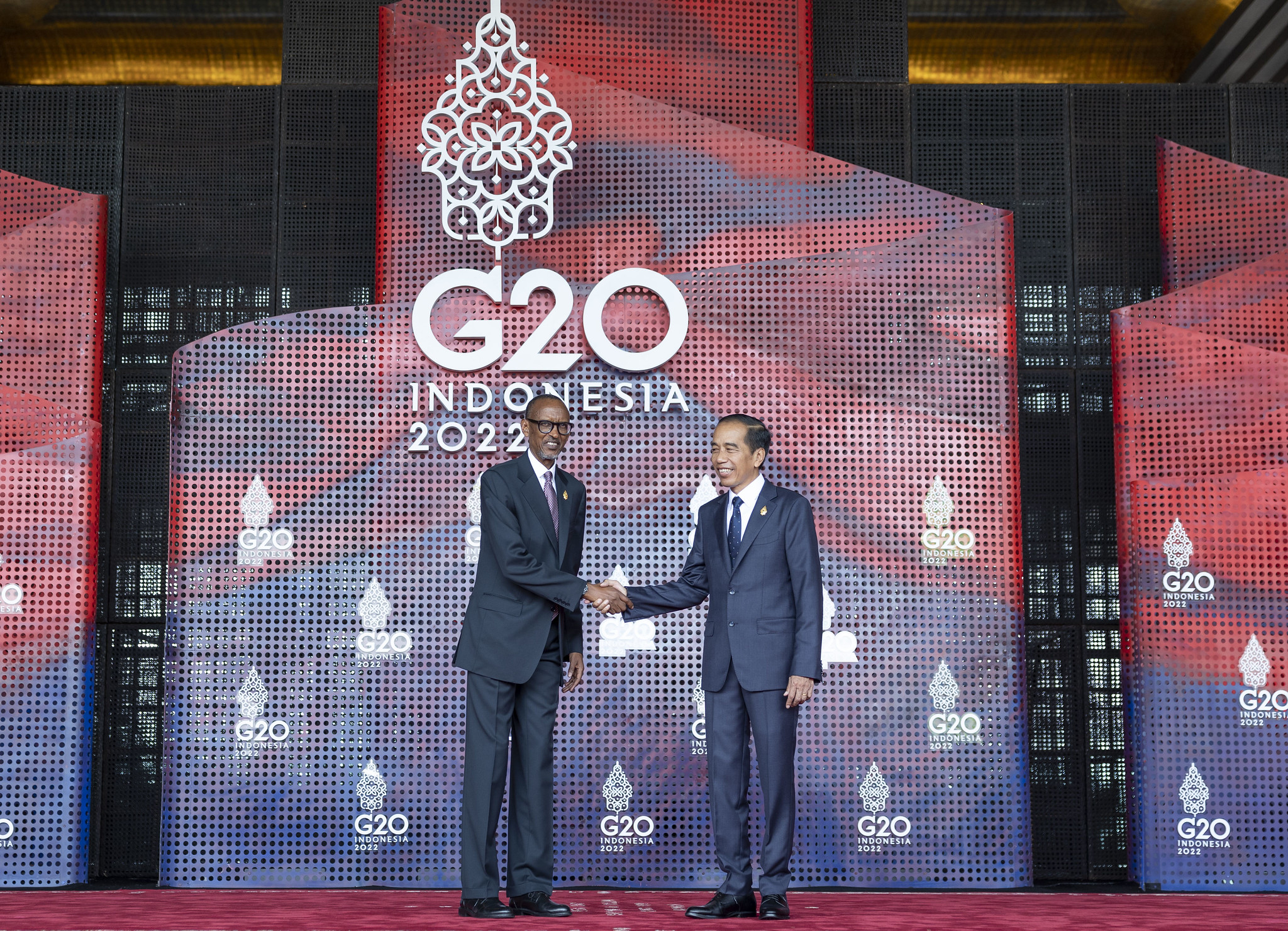 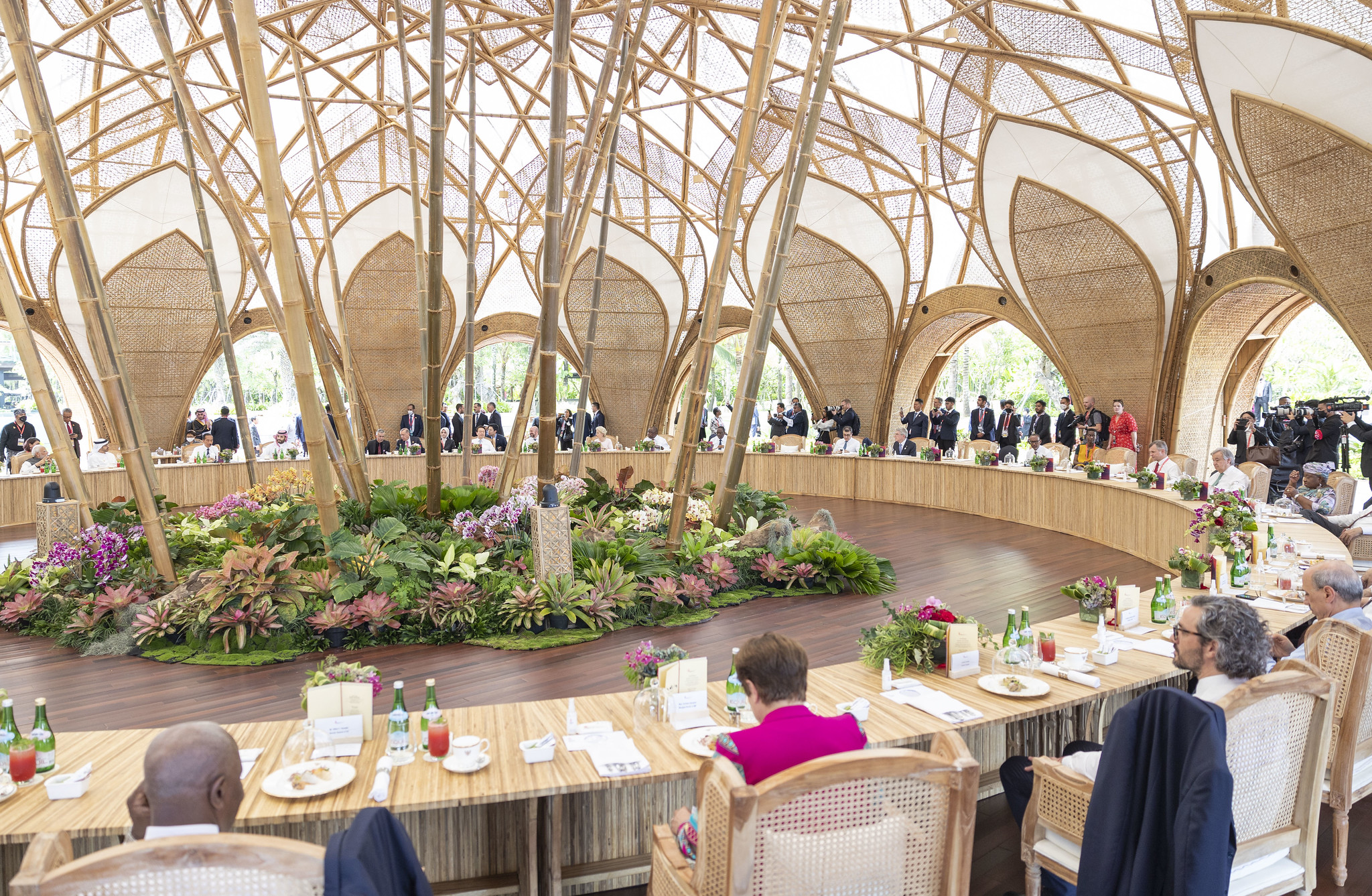 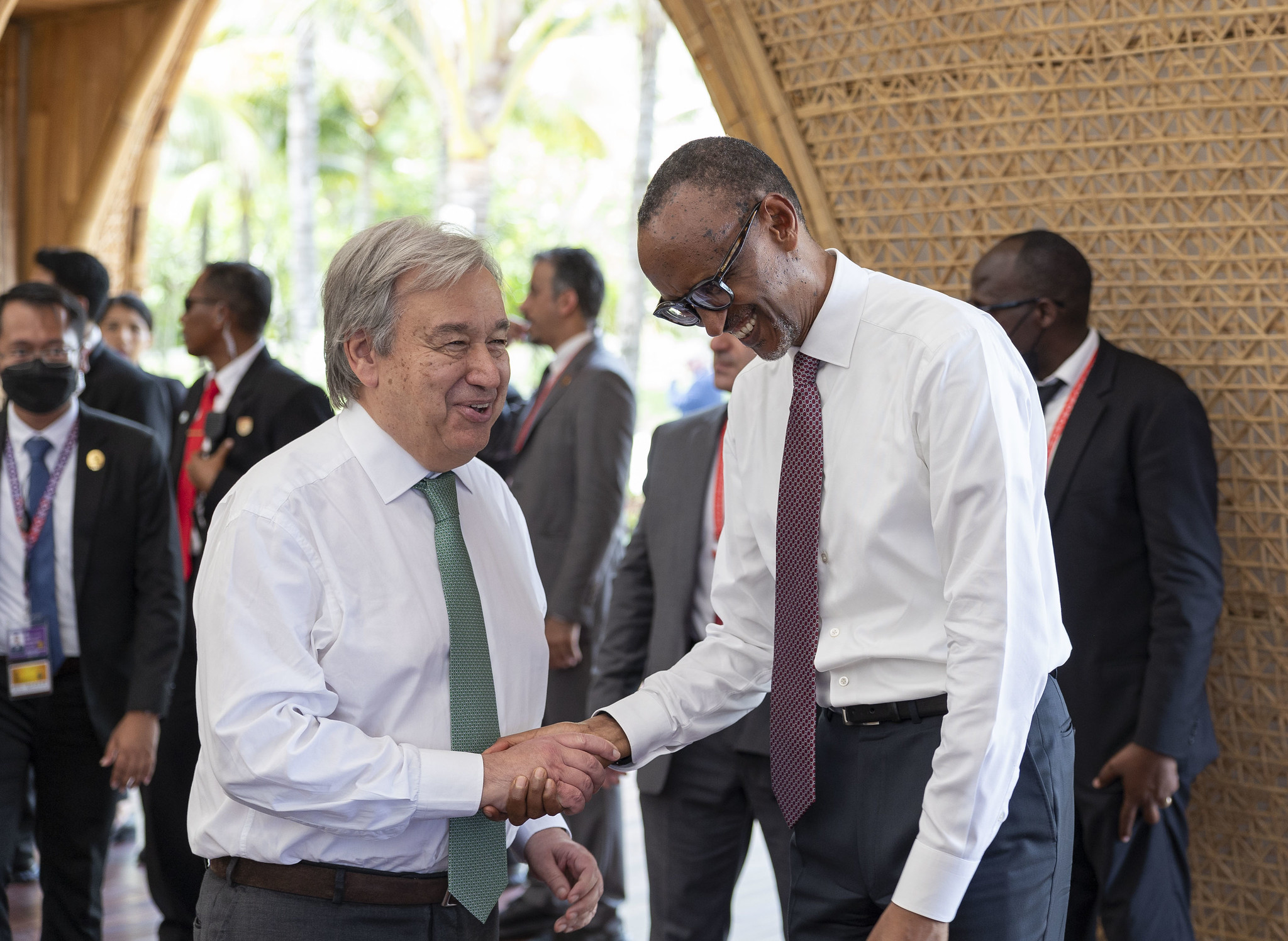 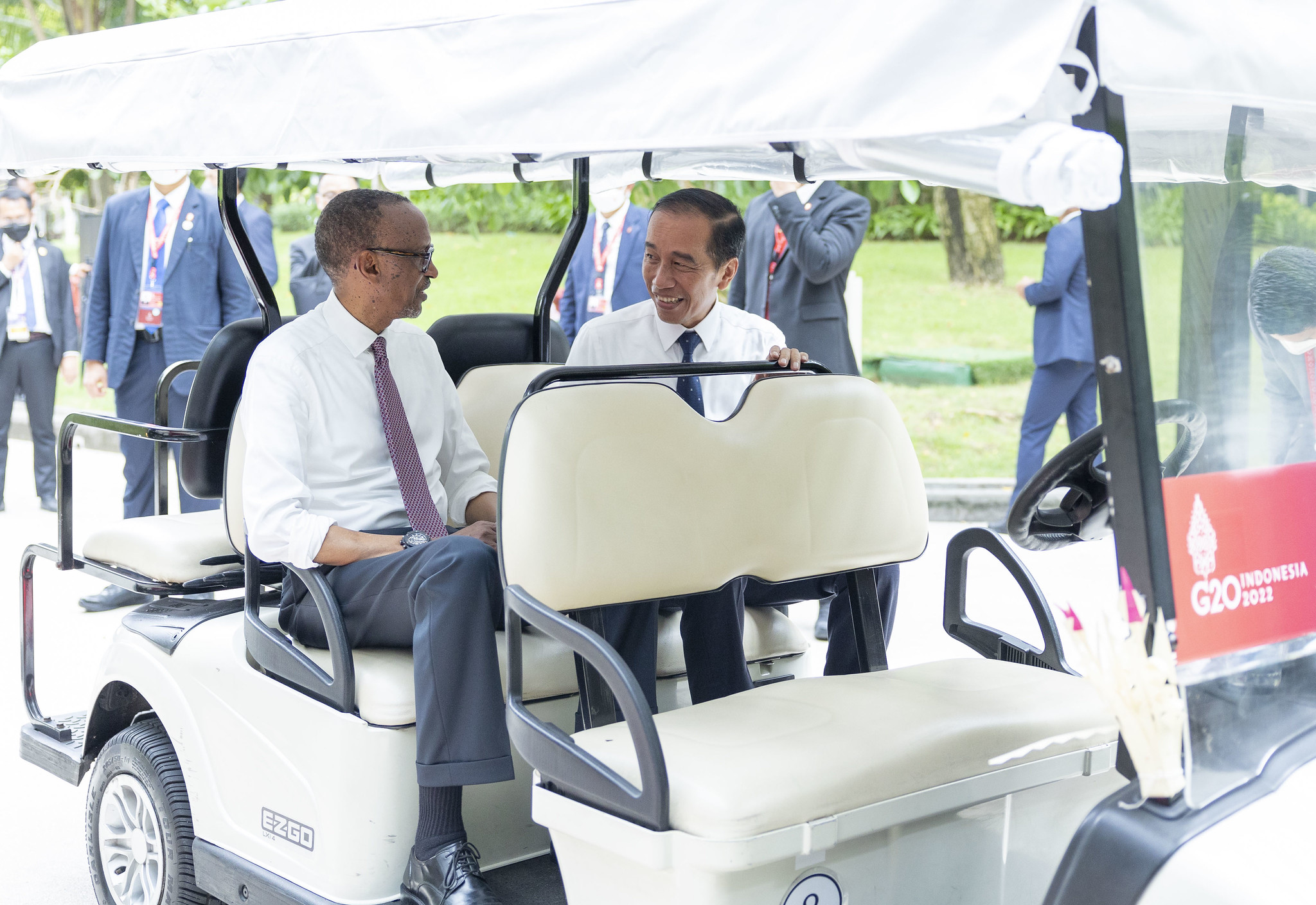 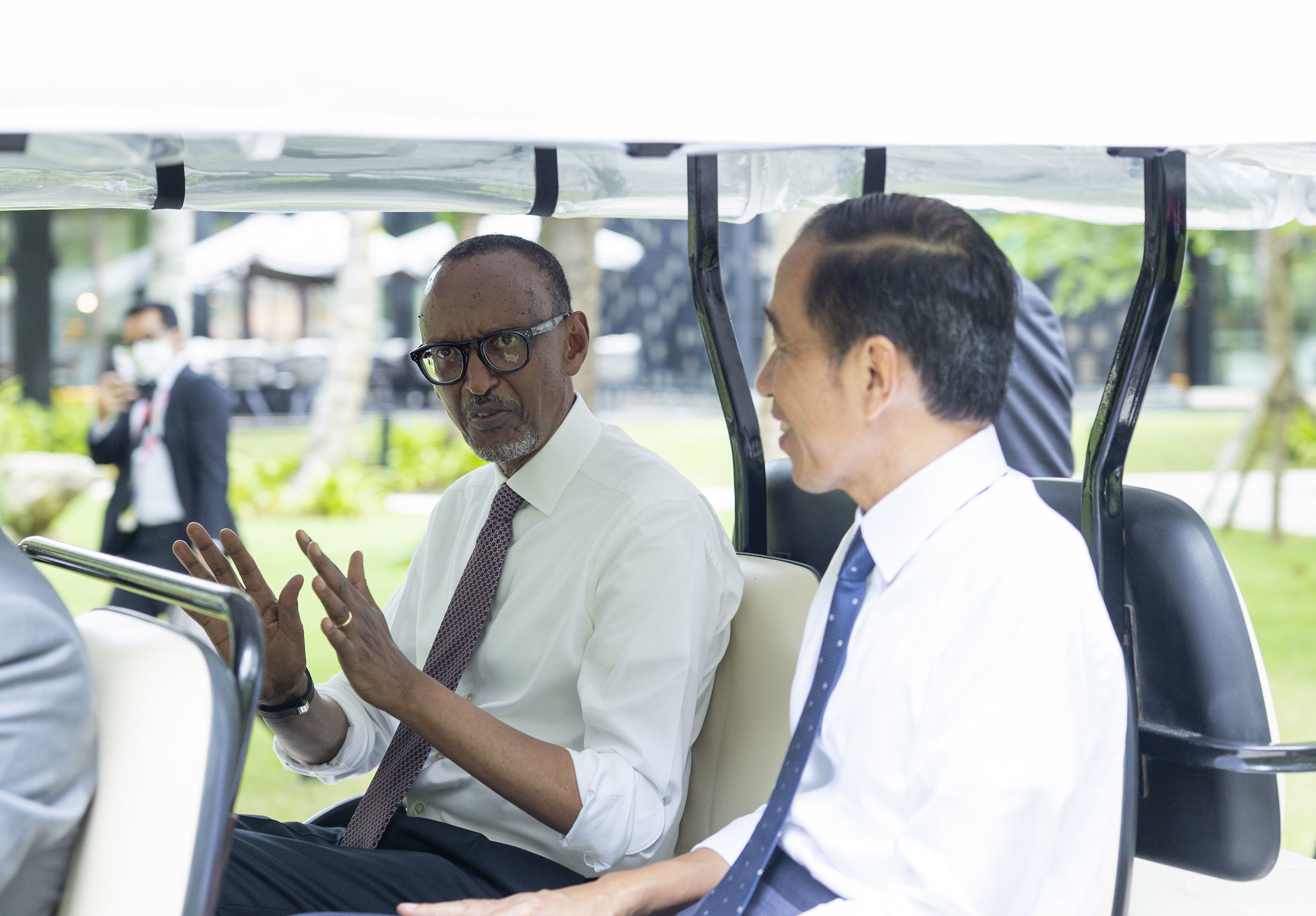 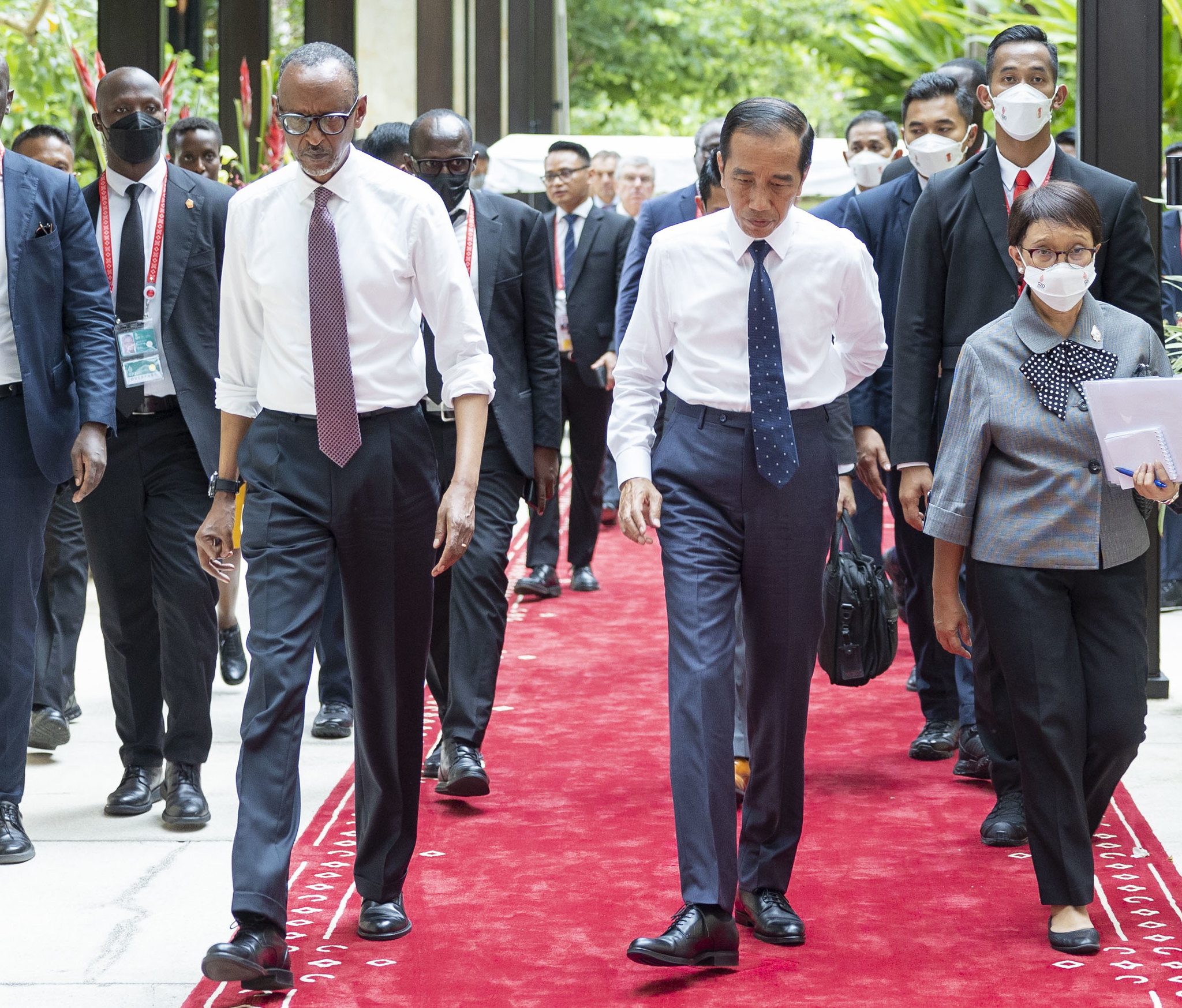 Snake Nation, An App To Make You Warm To Snakes, Maybe

We Need A Strong Internet In Our Daily Life – Minister Ingabire