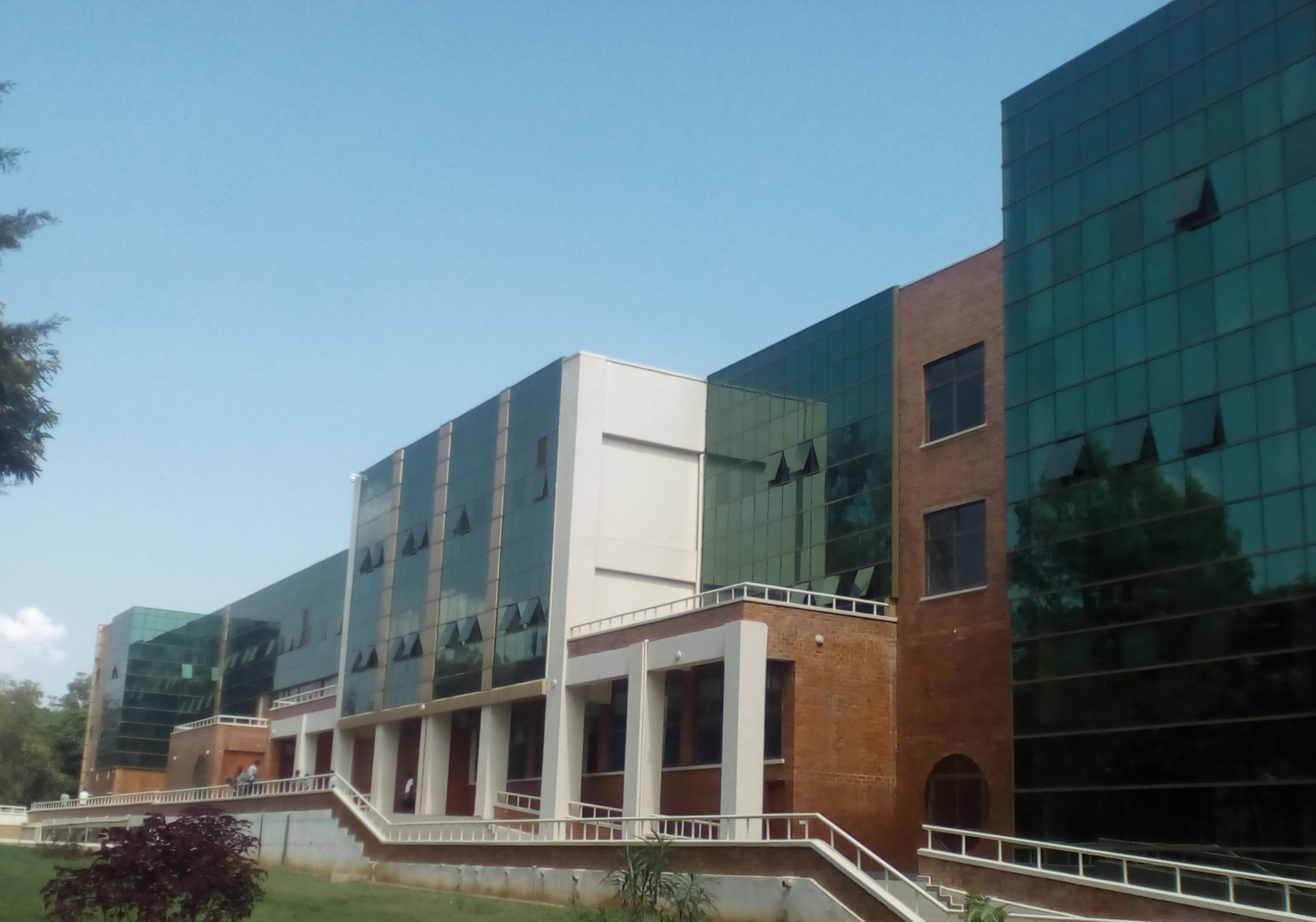 The Ministry of Education (MINEDUC) has informed students and staff of the Integrated Polytechnic Regional College (RP-IPRC)- Kigali, that the institution will reopen on Wednesday November, 7 2022.

The temporary timeline (14 days) was set (October 23) by the ministry after it was revealed that the school was to be closed following allegations of gross theft and mismanagement of public assets and funds by IPRC officials.

In a communique published today, the ministry said: “Mineduc informs that the campus will be re-opened to all students, staff and the general public from Monday 7 November 2022,”

The statement said last evening: “Students are requested to return to school on Monday on November 7, 2022 to continue their studies.”

The ministry had subsequently temporarily closed the institution for a duration of 14 days pending investigations and further instructions into the allegations.

While the IPRC-Kigali premises remained closed, at least three officials including the Principal of IPRC-Kigali, Diogène Mulindahabi were arrested and are yet to face courts of law after their case files were produced by the Prosecution office.

The Principal and his co-accused in the case – the Director of Administration and Finance, Thomas Muhimpundu and the Director of Logistics Mediatrice Uwantege among 11 other suspects were supposed to appear at the Kicukiro primary court this week but the hearing was postponed.

Mulindahabi, along with other three suspects were separately arrested last week following reports.

The suspects are accused of use of forged documents, embezzlement, and theft.

Rwanda Investigation Bureau (RIB) said that the cases were submitted to Prosecution on October 25.

Pentecostal Church To Use Gospel Crusades to Fight Drugs