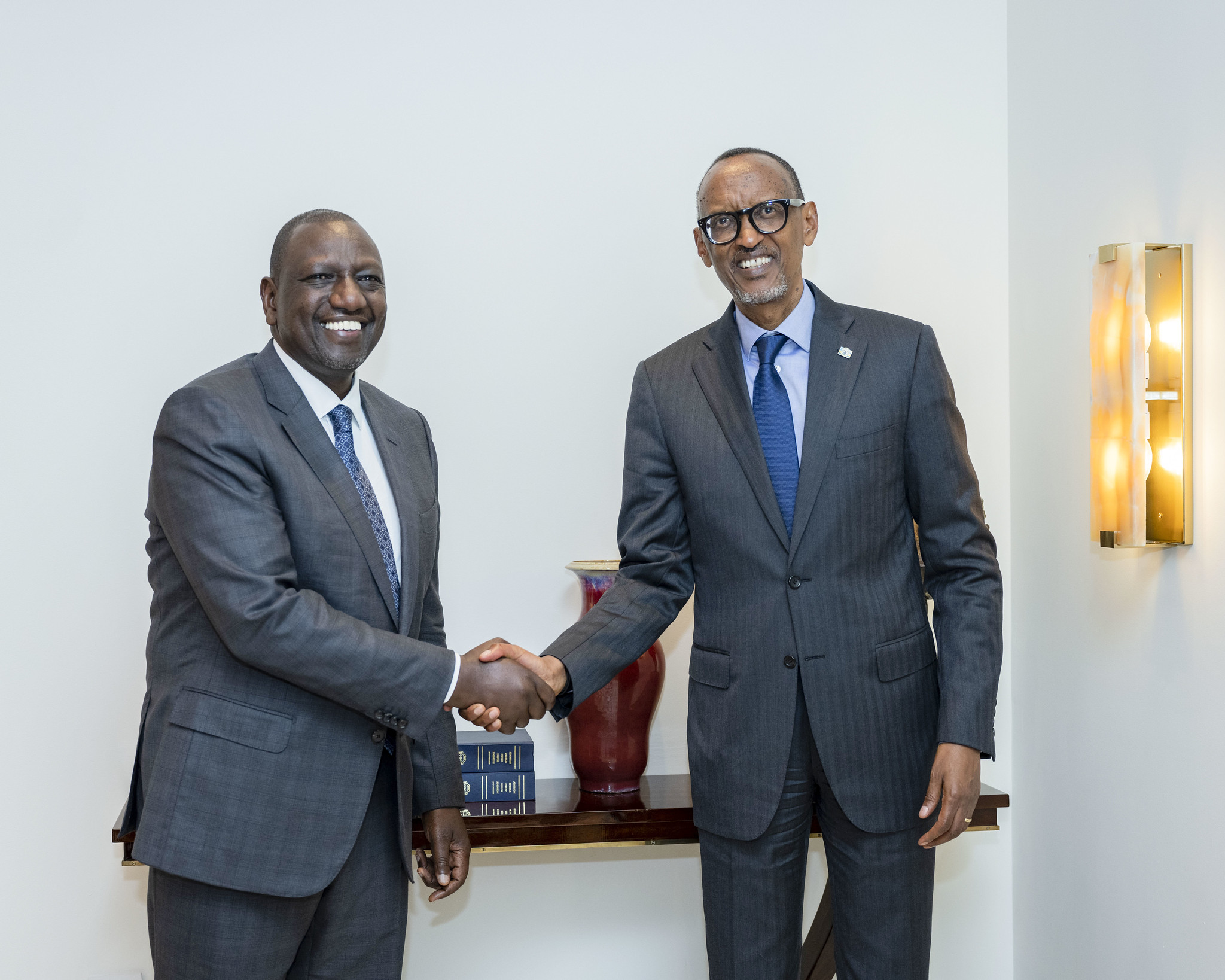 President Kagame and President Ruto met on the sidelines of COP 27.

The UN Conference happening for the first time in Africa to set to focus on delivering on the promises of implementing Paris Agreement.

COP27 is also taking place against the backdrop of inadequate ambition to curb greenhouse gas emissions.

According to the UN’s Intergovernmental Panel on Climate Change, CO2 emissions need to be cut 45% by 2030, compared to 2010 levels to meet the central Paris Agreement goal of limiting temperature rise to 1.5 degrees Celsius by the end of this century.

This is crucial to avoid the worst impacts of climate change, including more frequent and severe droughts, heat waves and rainfall.

Following a procedural opening on Sunday, 6 November, to enable work to begin quickly, Monday and Tuesday will be the World Leaders Summit with the presence of Royalty and more than 100 Heads of State or Government.

The World Leaders Summit provides all Heads of State or Government with the opportunity to set the stage for COP27. The two days will include the Sharm el-Sheikh Climate Implementation Summit and will feature important High-Level Side Events.

President Kagame who is attending the meetings in person, took time off to meet other world leaders. 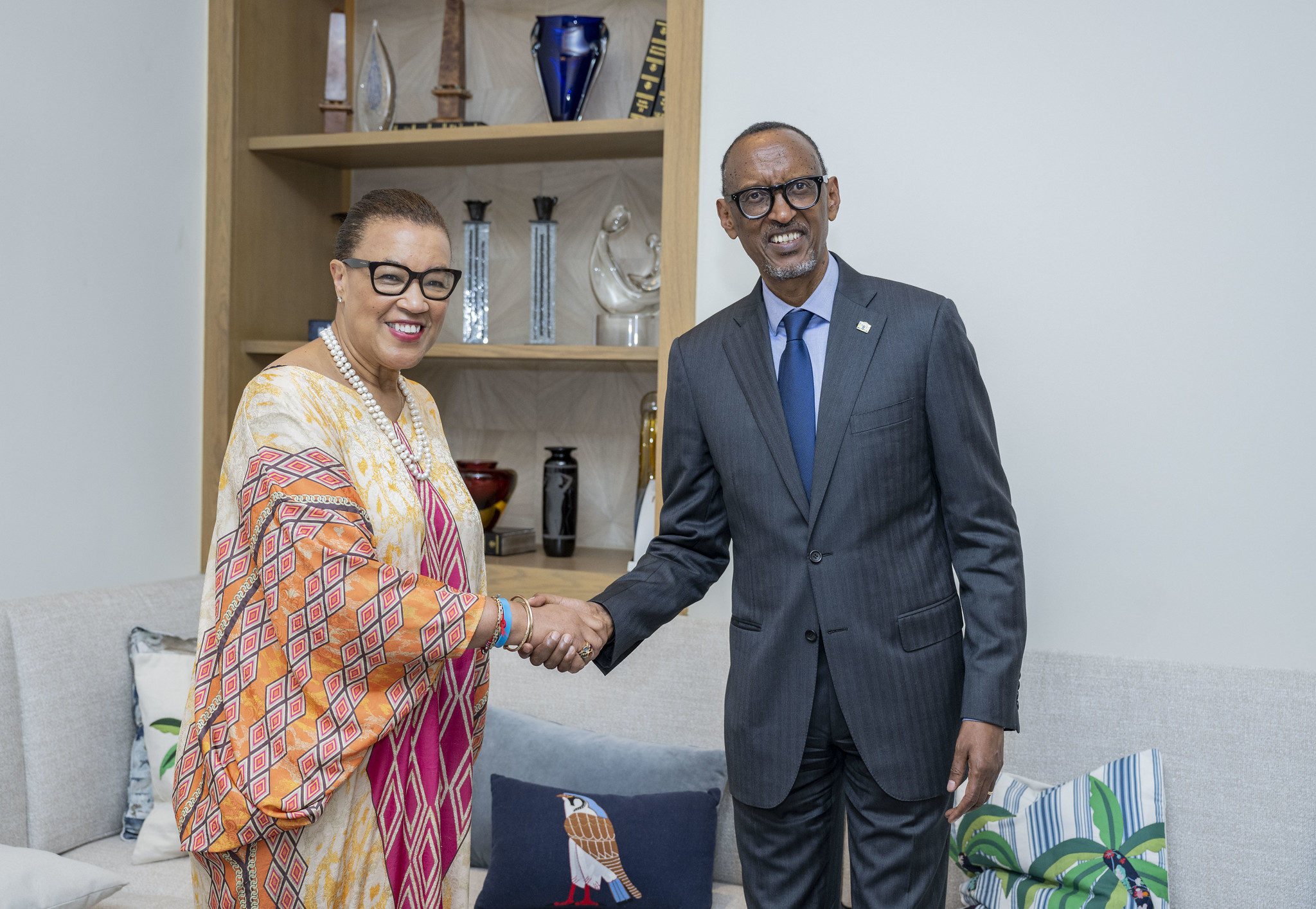 The SG briefed the President on the progress made on the goals set by Commonwealth countries during the Commonwealth Heads of Government Meeting (CHOGM) hosted in Kigali earlier this year.

This is the first time the two leaders officially meet since the contested 2022 Kenya election and swearing in of President Ruto, who assumed power after supreme court of Kenya declared him winner of the elections contested by close contender Raila Odinga.

President Kagame met with Mo Ibrahim, Chair and Founder of the Mo Ibrahim Foundation for a discussion on continental and global affairs.

The Mo Ibrahim Foundation is an African foundation, established in 2006 with one focus: the critical importance of governance and leadership for Africa.

Rwanda is expected to showcase green investment opportunities at COP27. 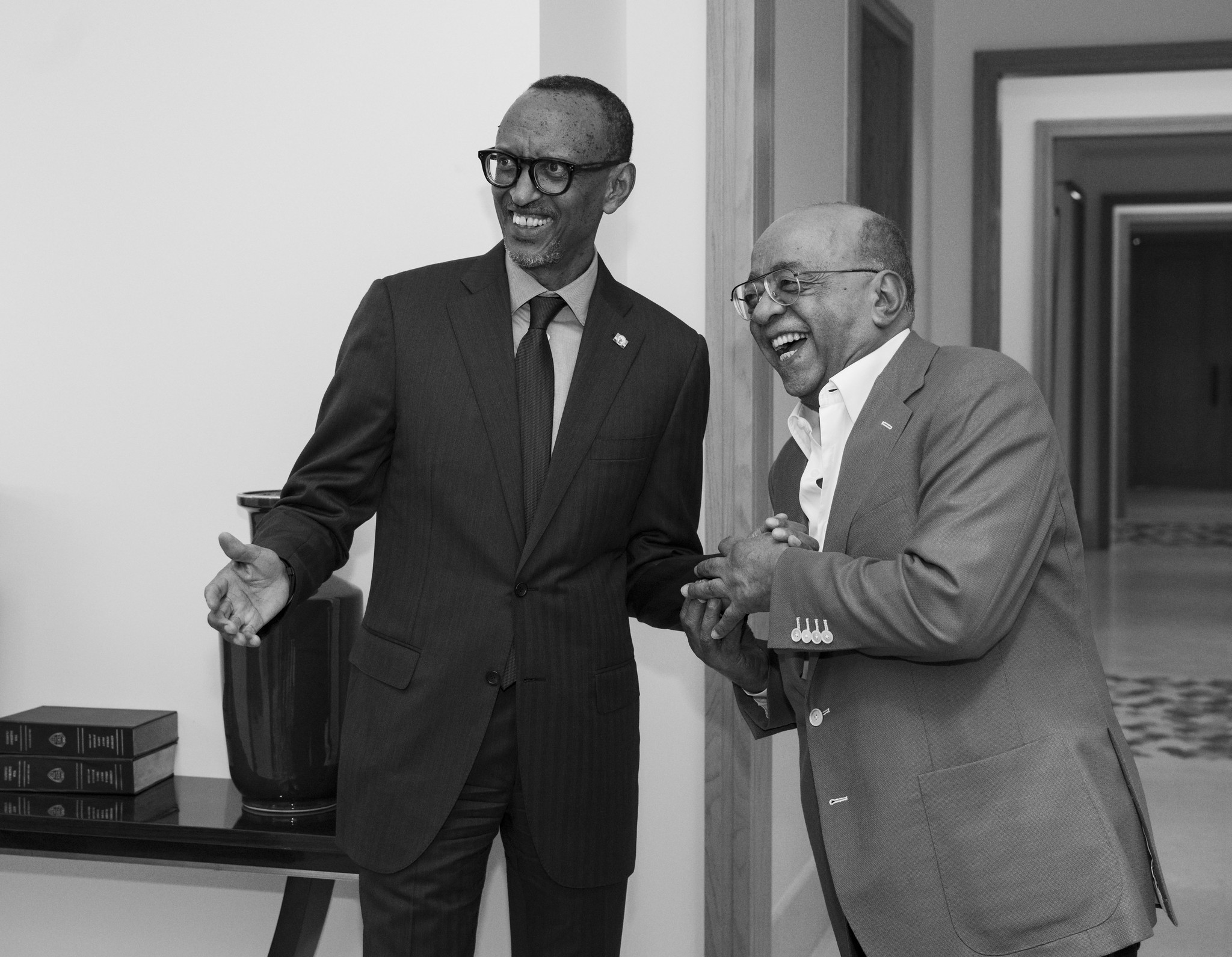 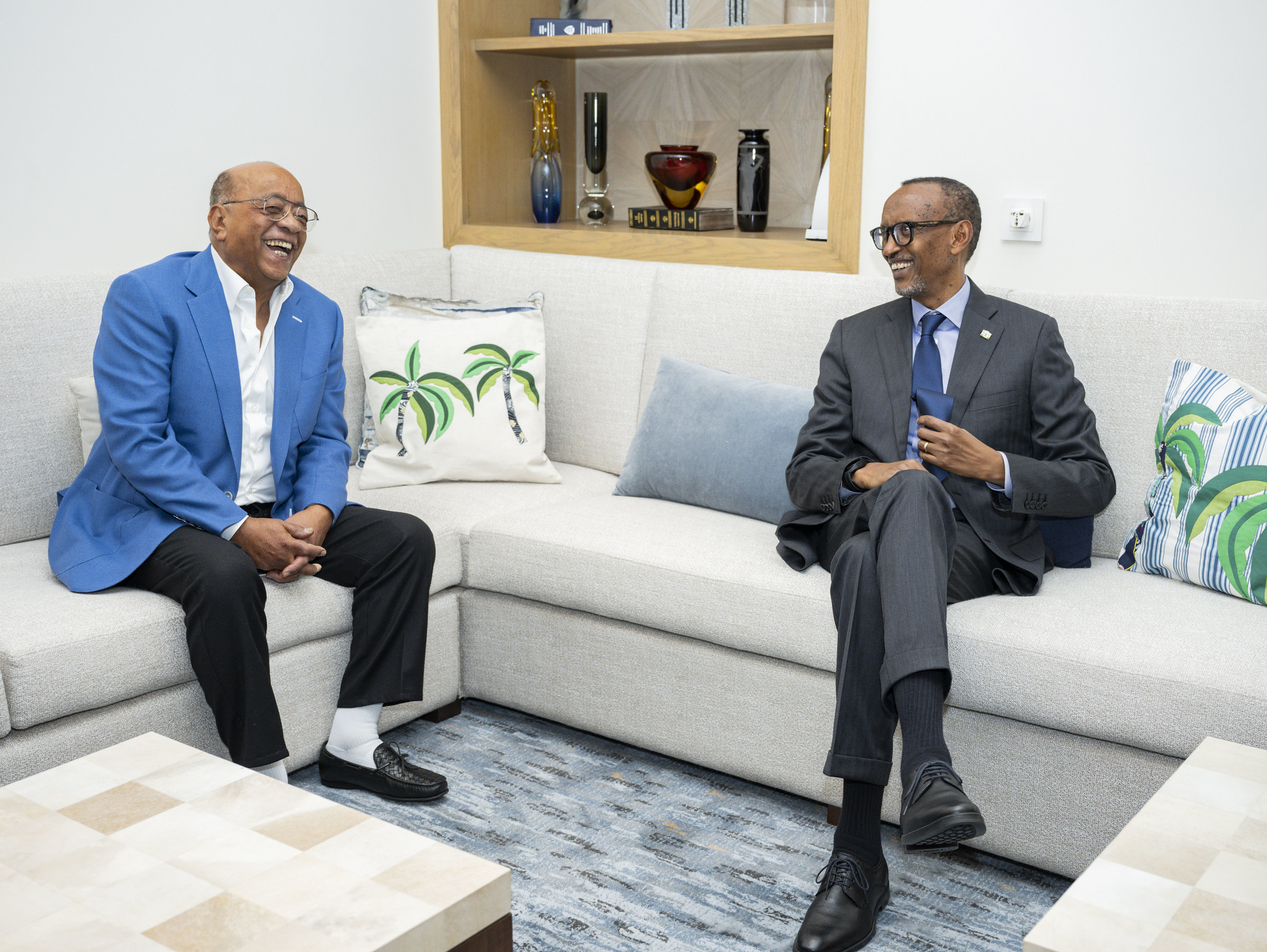 Held annually since the first UN Climate agreement in 1992, the Conference gathers over 90 Heads of State and representatives of 190 countries. It is an opportunity for governments to agree on policies to limit global temperature rises and adapt to impacts associated with climate change.

At COP27, the Rwandan delegation will highlight the country’s vision for a carbon neutral future and track record in delivering climate action, and share why Rwanda is an ideal destination for green investment with diverse opportunities across various sectors nationwide.

The measures are essential tools to implement the Paris Agreement that was signed in 2015 to cope with climate change by limiting global warming to 1.5 degrees Celsius.