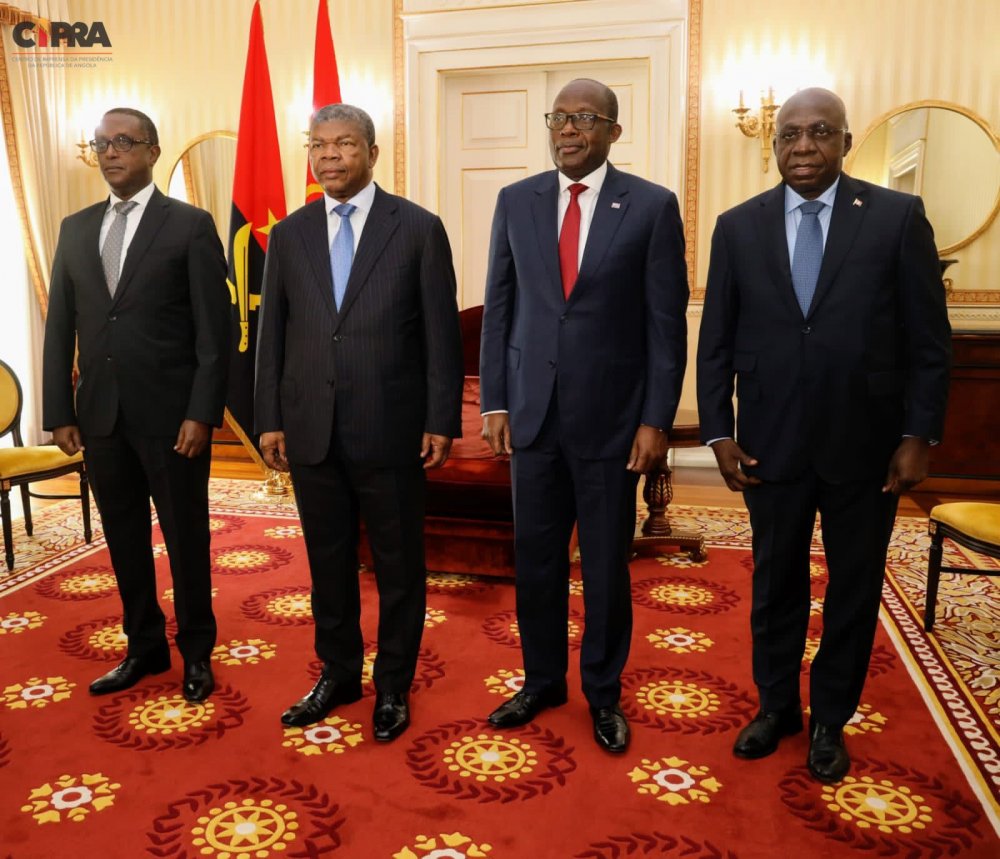 Rwanda and the Democratic Republic of the Congo (DRC) have agreed on continued dialogue aimed at eliminating political differences.

The deal was agreed on this Saturday between Rwanda’s Minister of Foreign Affairs, Dr Vincent Biruta and his DRC counterpart, Christophe Lutundula, during talks held in Luanda, Angola under the mediation of Angola.

According to resolutions from the talks, the ministers agreed “to continue the political dialogue between the leaders of the Democratic Republic of the Congo and the Republic of Rwanda, as a way of resolving the bad political atmosphere between the two neighboring countries.”

The move comes days after both nations accusing each other over insecurity caused by the M23 rebel movement in the Eastern region of the DRC.

DRC accuses Rwanda of supporting the movement but Rwanda has insisted the instability in Eastern DRC is an internal issue that should be solved by DRC.

In the past weeks, DRC staged protests against the insurgency in the region and threatened to attack Rwanda. However, Rwanda which has for long been ‘silent to retaliate’ had announced plans to deploy troops to defend its sovereignty if ever DRC threatens it.

Both Ministers also had the opportunity to hold talks with the President of Angola, João Lourenço, who is already a mediator in the problems of Rwanda and the DRC.

The meeting also agreed to send forces of Expanded Joint Verification Mechanisms (EJVM) to keep monitoring the security on both border especially the situation in Goma.

The talks are preceded by a meeting of military intelligence agencies, which aimed at evaluating the non-compliance with the plan established in Luanda on July 6, 2022.

The meeting resolution state that the authorities responsible for the intelligence agencies will continue the discussions.

The ministers also confirmed that there will be coordination meetings for the talks in Luanda and Nairobi, asking the mediator to approach these countries if necessary.

In a related development, Burundian President, Évariste Ndayishimiye, and former Kenyan President, Uhuru Kenyatta said on November 4, 2022, that a political pathway is being strengthened towards a comprehensive solution to the protracted security situation in Eastern DR Congo.

“They noted that while the force generation and deployment are in progress, the political track is being re-energised towards a comprehensive solution to the protracted security situation,” the communiqué reads in part.