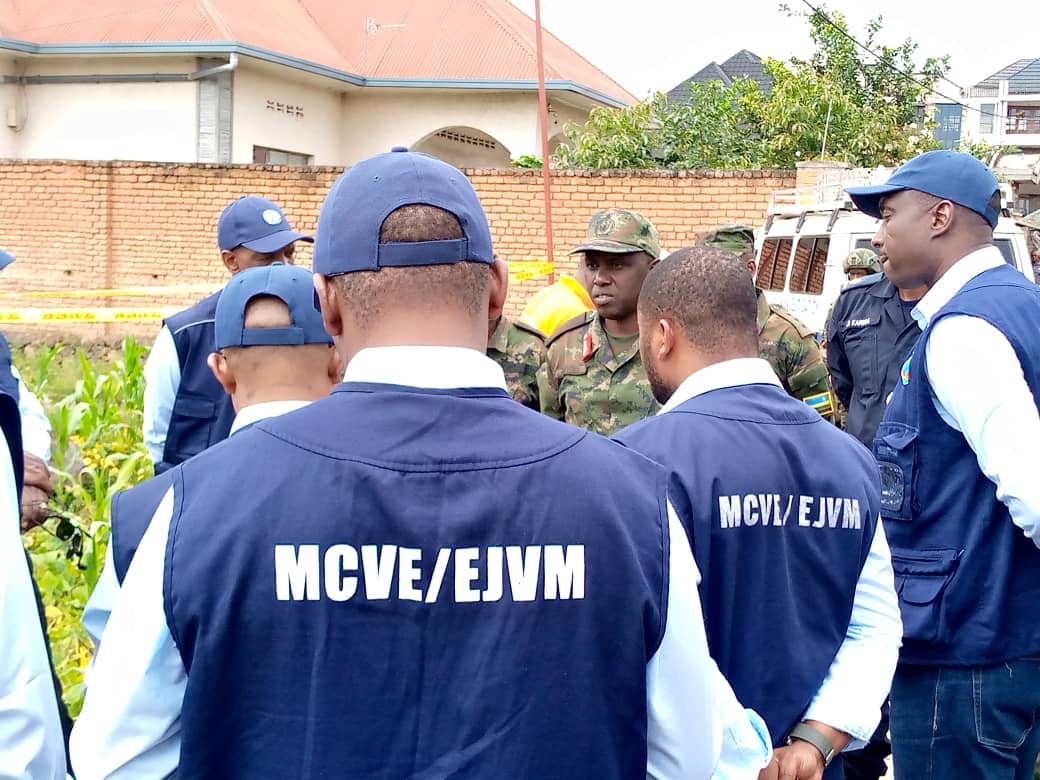 Members of the Extended Joint Verification Mechanism (EJVM) speak to RDF officers at the scene of the incident in Rubavu.

The Rwanda Defence Force (RDF) says in the wee hours of Saturday morning shot and killed unidentified soldier, suspected to be a member of the Democratic Republic of Congo (DRC) government soldiers, FARDC, after he crossed into Rwandan territory, shooting at soldiers on guard. The incident happened in Rubavu, Western Province.

It is the second time such an incident has happened, following one in June when a Congolese soldier shot at Police officers on the Rwandan side of the border before he was neutralised. A statement from RDF indicates that the soldier attempted to cross over while shooting at Rwandan soldiers before they returned the fire.

“On Saturday, 19 November 2022, at 0100hrs, an unidentified soldier believed to be from the FARDC (DR Congo armed forces) crossed the Rwandan border at the “petite barrière” in Rubavu district, and started shooting at Rwanda Defence Force guard towers. He was shot dead by RDF patrol before causing any casualties,” 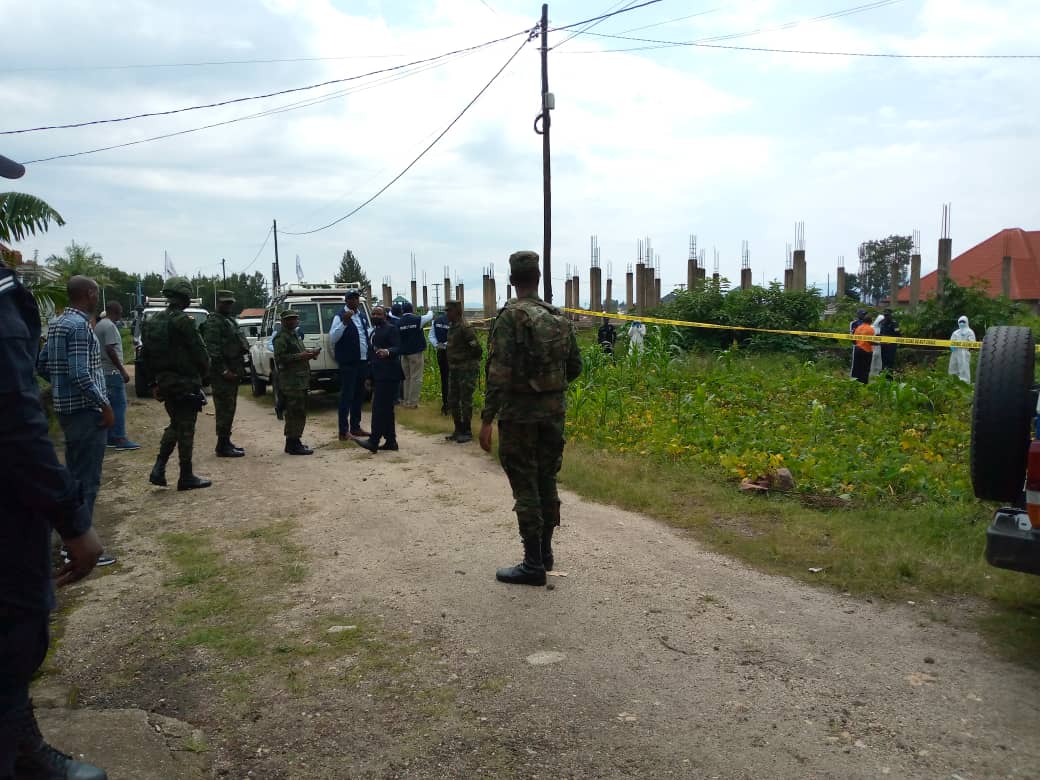 The scene incident happened 50 meters inside Rwandan territory according to the Kigali Today reporter on the ground.

“The regional Expanded Joint Verification Mechanism has been informed of the incident and is expected to investigate the border violation. The RDF reassures the public and confirms that the situation at the border remains calm,” the brief statement reads.

Residents of the border town told Kigali Today that the incident happened around 2am in the morning when they heard gunfire and thought that there was an armed attack.

“After a short while, gunfire stopped and that is when we learnt that a Congolese soldier crossed over and attacked RDF positions before he was shot,” one of the residents said.

By press time, members of the Extended Joint Verification Mechanism (EJVM), an International Conference for The Great Lakes Region (ICGLR)-led initiative to verify border incidents between Rwanda and DRC, had arrived at the scene to assess the latest incident. 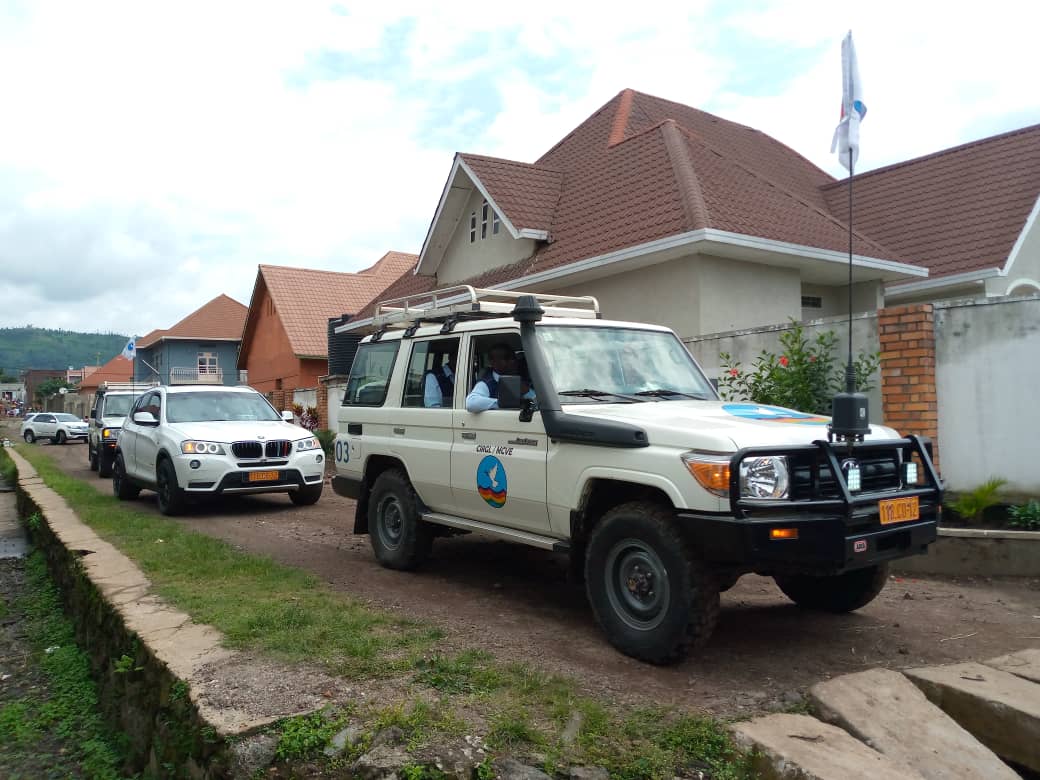 In June this year a soldier from DRC entered Rwandan territory shooting at Police officers and he was neutralized and later his body handed handed over to DRC authorities.

Tensions between Rwanda and DRC remain at an all time high, following the rebellion of M23, which Kinshasa claims are backed by Rwanda. Rwanda categorically denies backing the rebels who accuse the DRC government of reneging on a 2013 peace agreement and fueling ethnic violence against Kinyarwanda speaking communities.

Rwanda also accuses DRC of harbouring FDRL elements who are confirmed to be fighting alongside FARDC in the ongoing conflict. 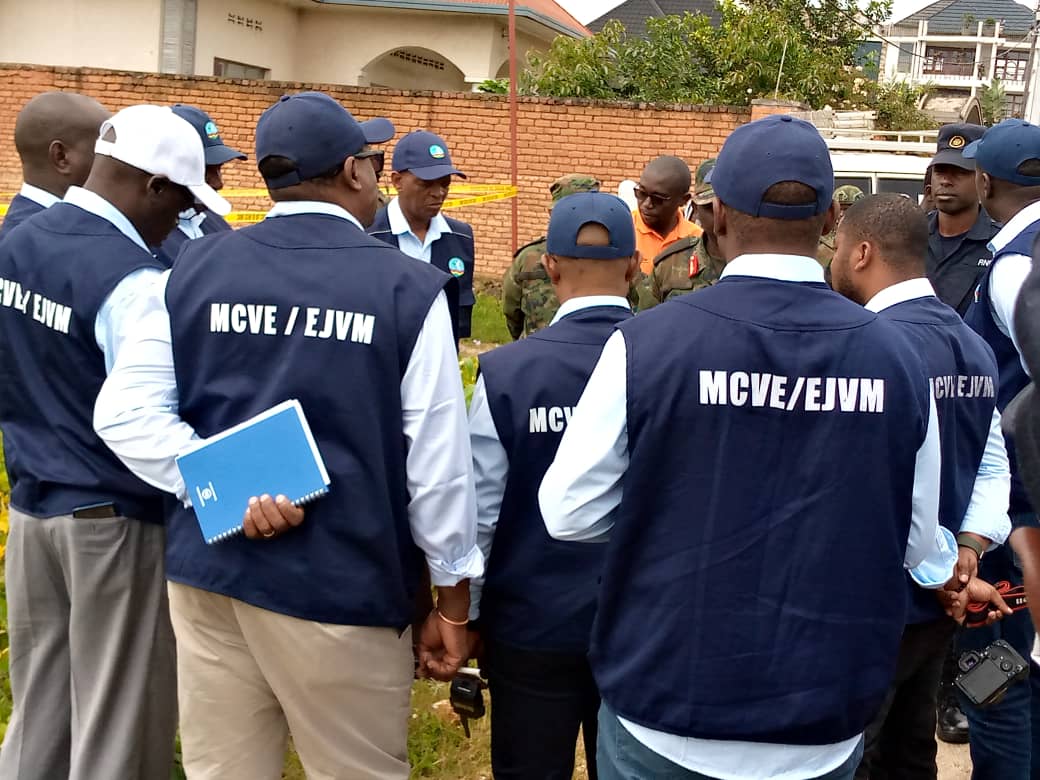 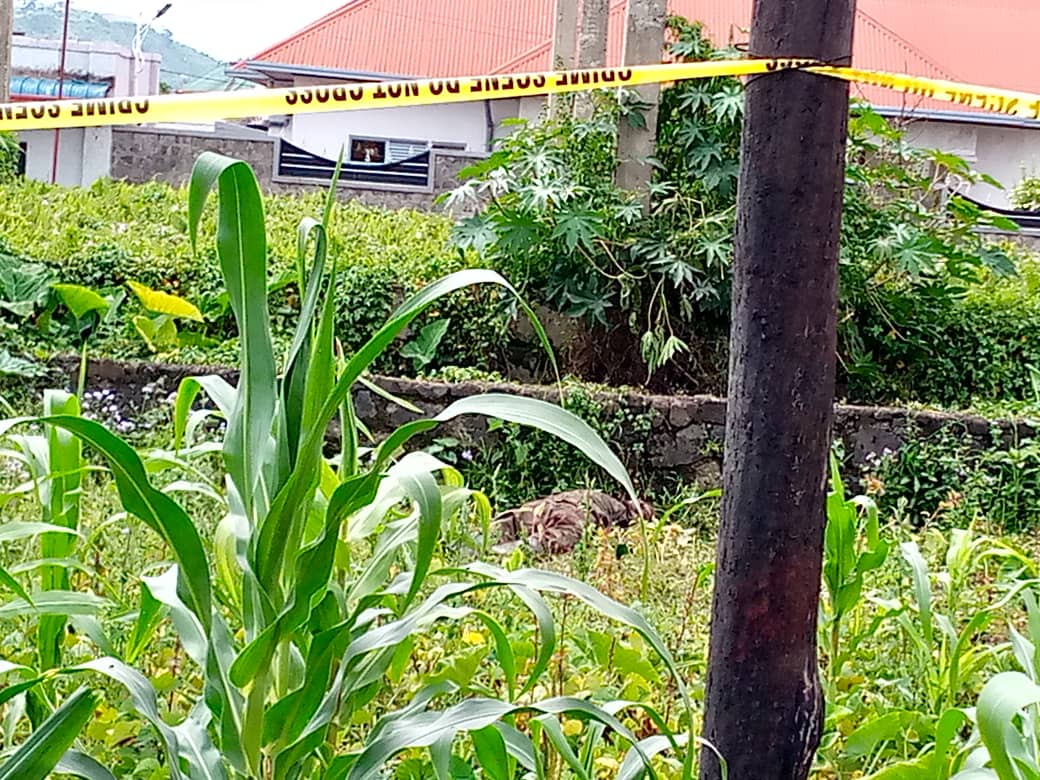 The scene was sealed off 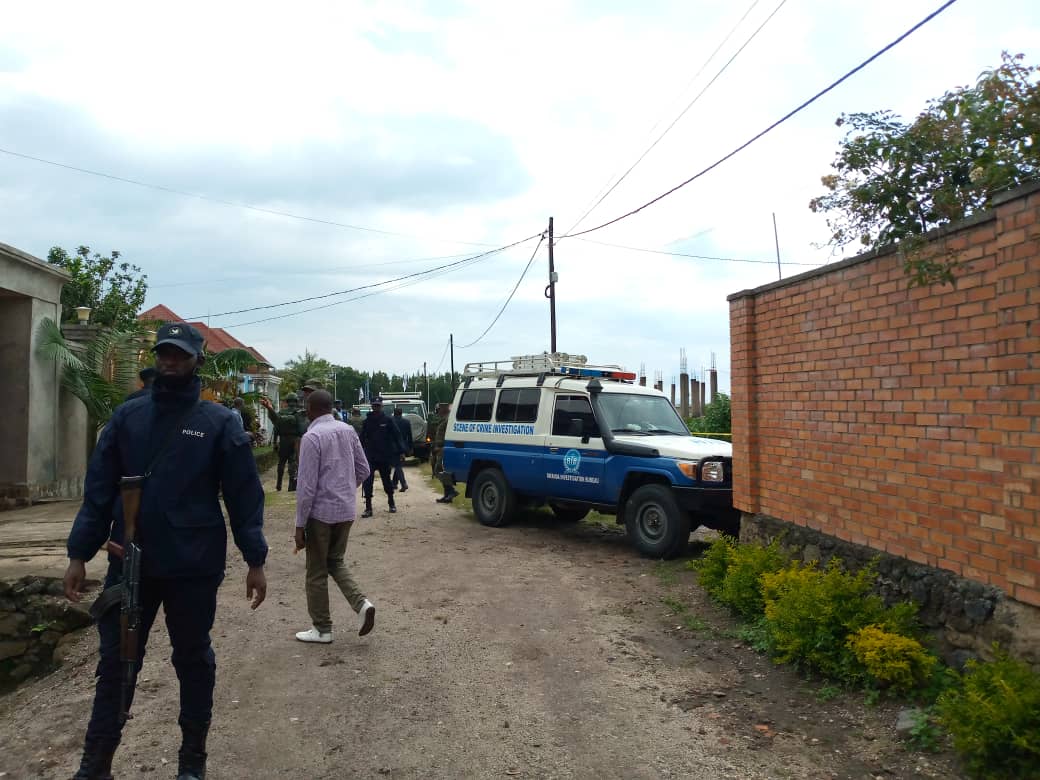 Road to Qatar: The Eagles Of Carthage