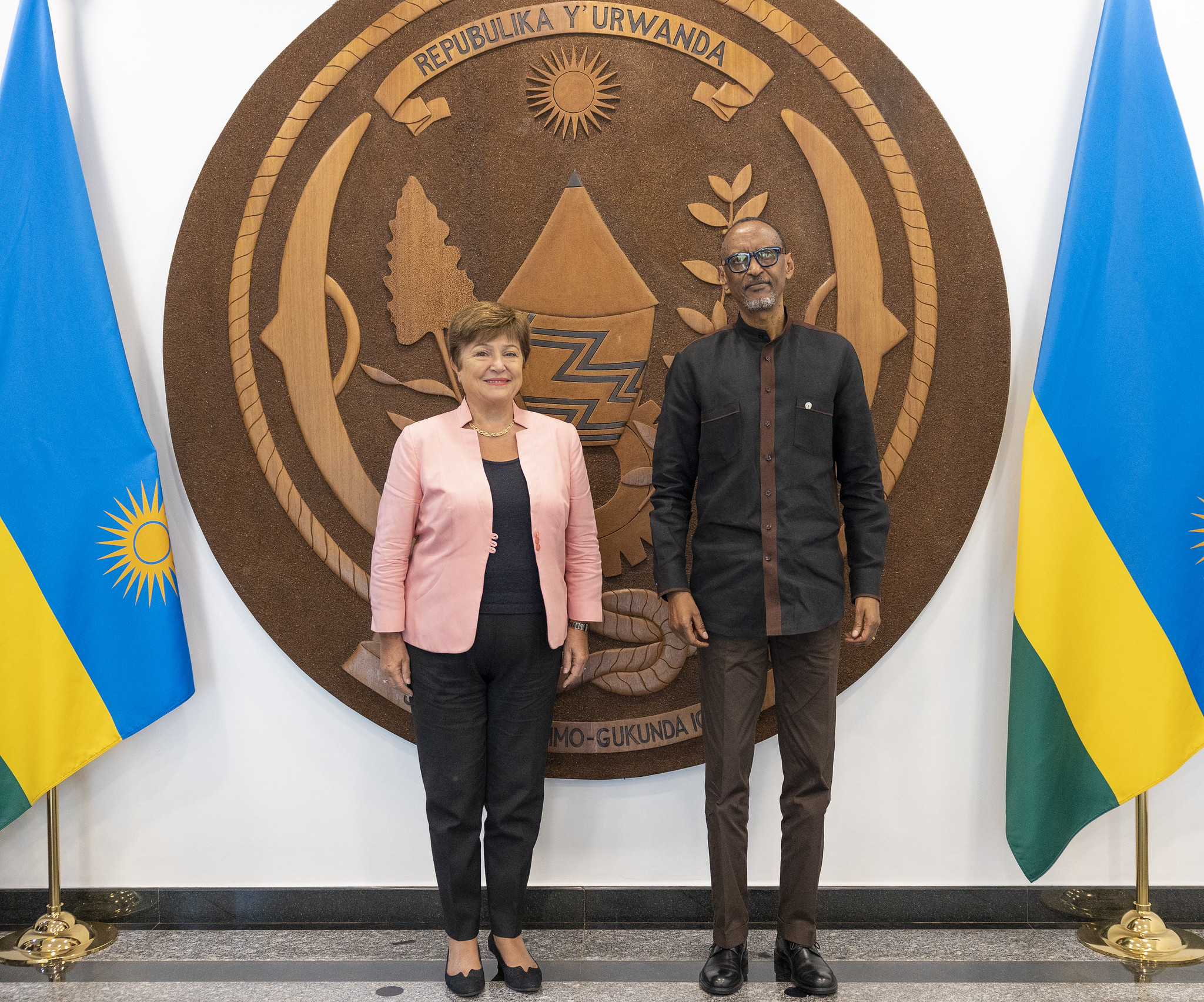 President Paul Kagame on Wednesday met and held talks with the Managing Director of the International Monetary Fund (IMF) Kristalina Georgieva, who is in Rwanda as part of her three-day working visit on the African continent.

Prior to meeting President Kagame, the IMF head had met and held roundtable discussions with Ministers of Finance, Central Bank Governors and heads of treasury from the East African Community (EAC), chaired by the Minister of Finance and Economic Planning, Dr. Uzziel  Ndagijimana.

“This afternoon, President Kagame received @KGeorgieva, Managing Director of @IMFNews, for discussions on ongoing fruitful partnerships. As one of the pilot countries of the Resilience and Sustainability Trust, Rwanda will access $319 million to support climate change initiatives,” the Office of the President said.

President Kagame, via Twitter, hailed Georgieva for initiatives aimed at ensuring that countries recover well and progress in a sustainable and green manner.

“Thank you @KGeorgieva for your visit and for the innovative IMF Resilience and Sustainability Trust. It is productive and will play a key role in scaling up the work of Rwanda and developing countries towards a sustainable and green economy in our transformational journey,” President Kagame tweeted.

President Kagame and the IMF Head discussed partnerships for economic development but also shared a joke or two.

Georgieva, who is on the continent on her second visit since the Covid-19 pandemic said that IMF is looking to work with African countries to rebuild together in a smarter, sustainable and climate resilient way, said that plans are underway to ensure that most African countries doing the right thing have access to the over $40bn fund as long as they meet the requirements.

Rwanda is one of the 3 countries world-wide alongside Costa Rica and Barbados to be selected to access funding under the Resilience and Sustainability Trust.  Last year in December the IMF approved $319 million IMF funding under the RST.

In October 2022, the IMF reached a staff-level agreement with Rwanda on a 36-month financing package. At the time, the IMF said the funding would help the country move forward with its economic reforms and build resilience against climate change.

Speaking during the roundtable session, Georgiva said that while the demand for financing is high against limited resources, the IMF is looking to ensure that African countries, which rightly deserve the facility for contributing less to climate change, will receive funding to help them recover from the impact of the Covid-19 pandemic and the Russia-Ukraine conflict. 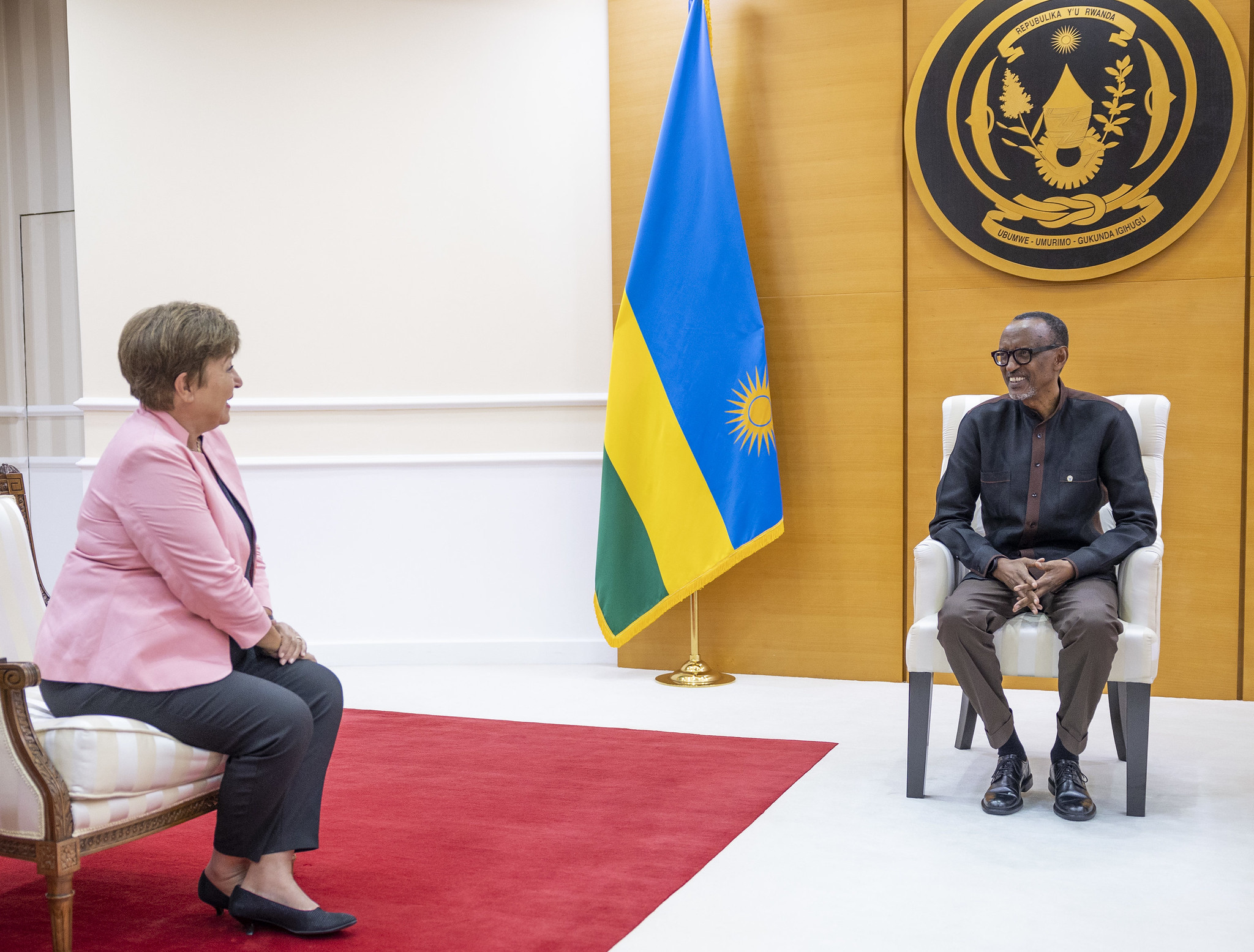 The money will help  Rwanda fund efforts to build resilience to climate change by improving the transparency and accountability in the planning, execution, reporting, and oversight of budget resources dedicated to addressing climate change.

Disbursements to Rwanda under the RSF will be contingent on the conclusion of relevant reviews under a new 36-month Policy Coordination Instrument (PCI) approved today and implementation of scheduled reform measures agreed as part of the RSF arrangement, which establishes Rwanda’s broad economic reform goals. 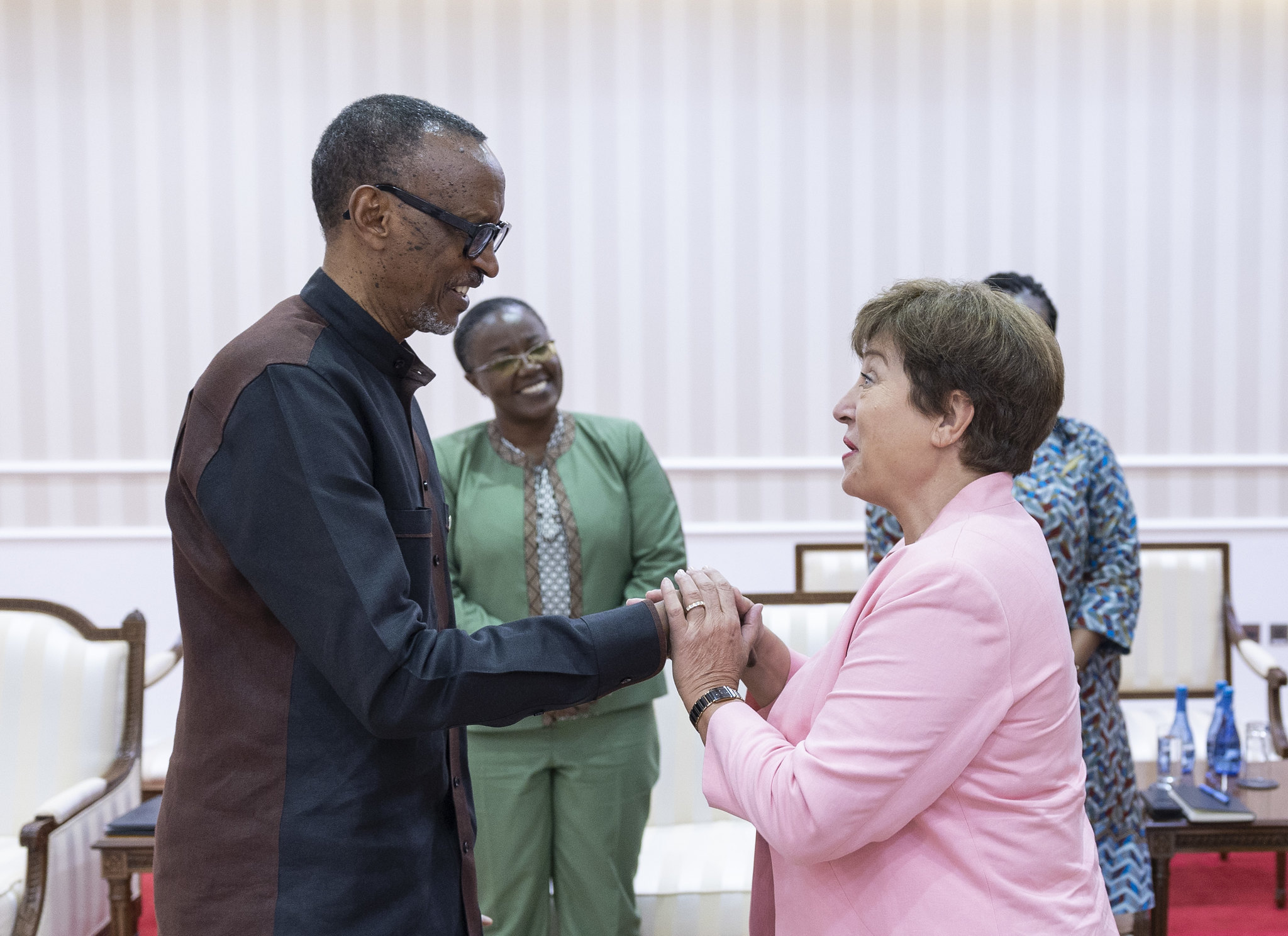 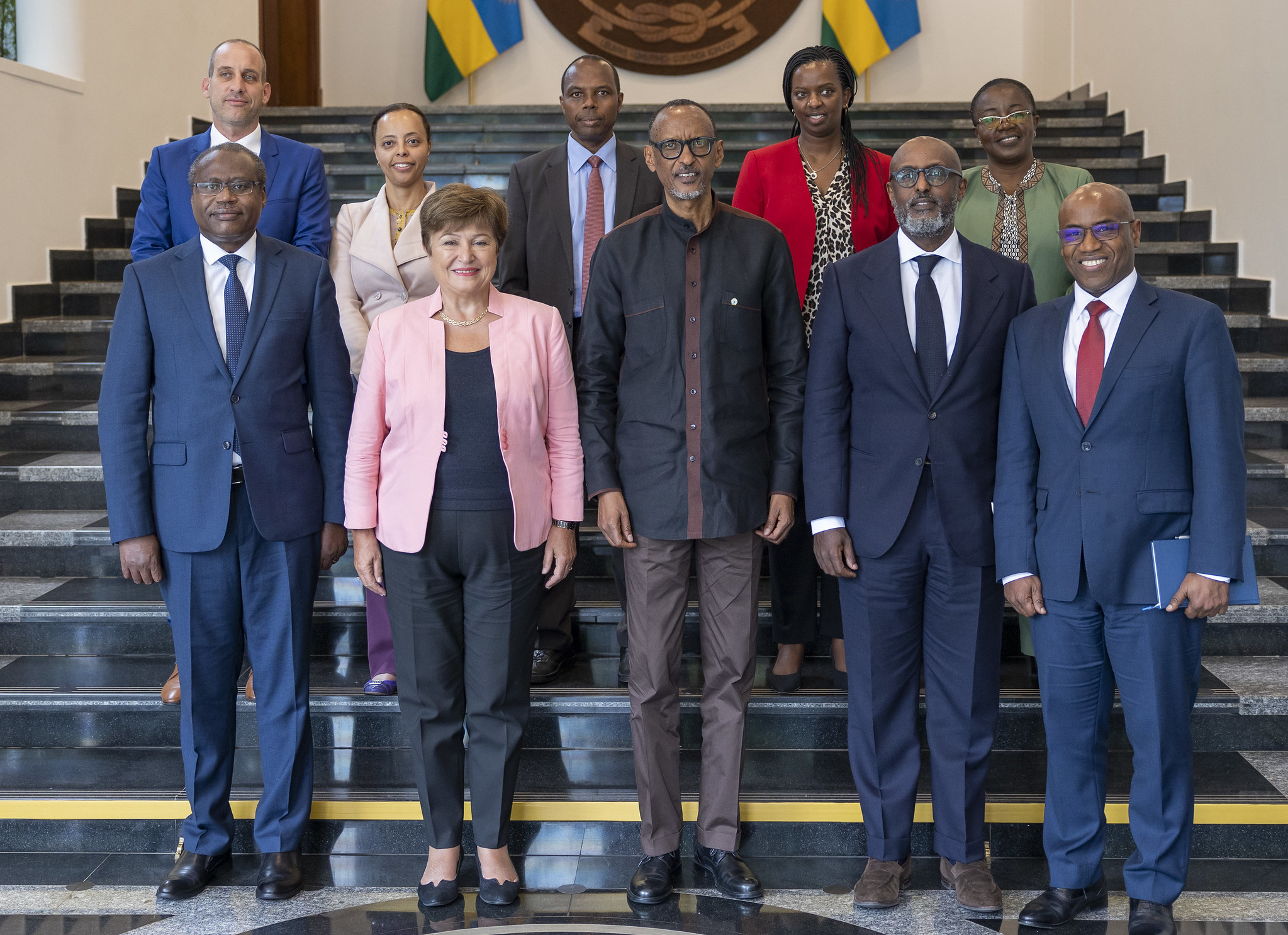 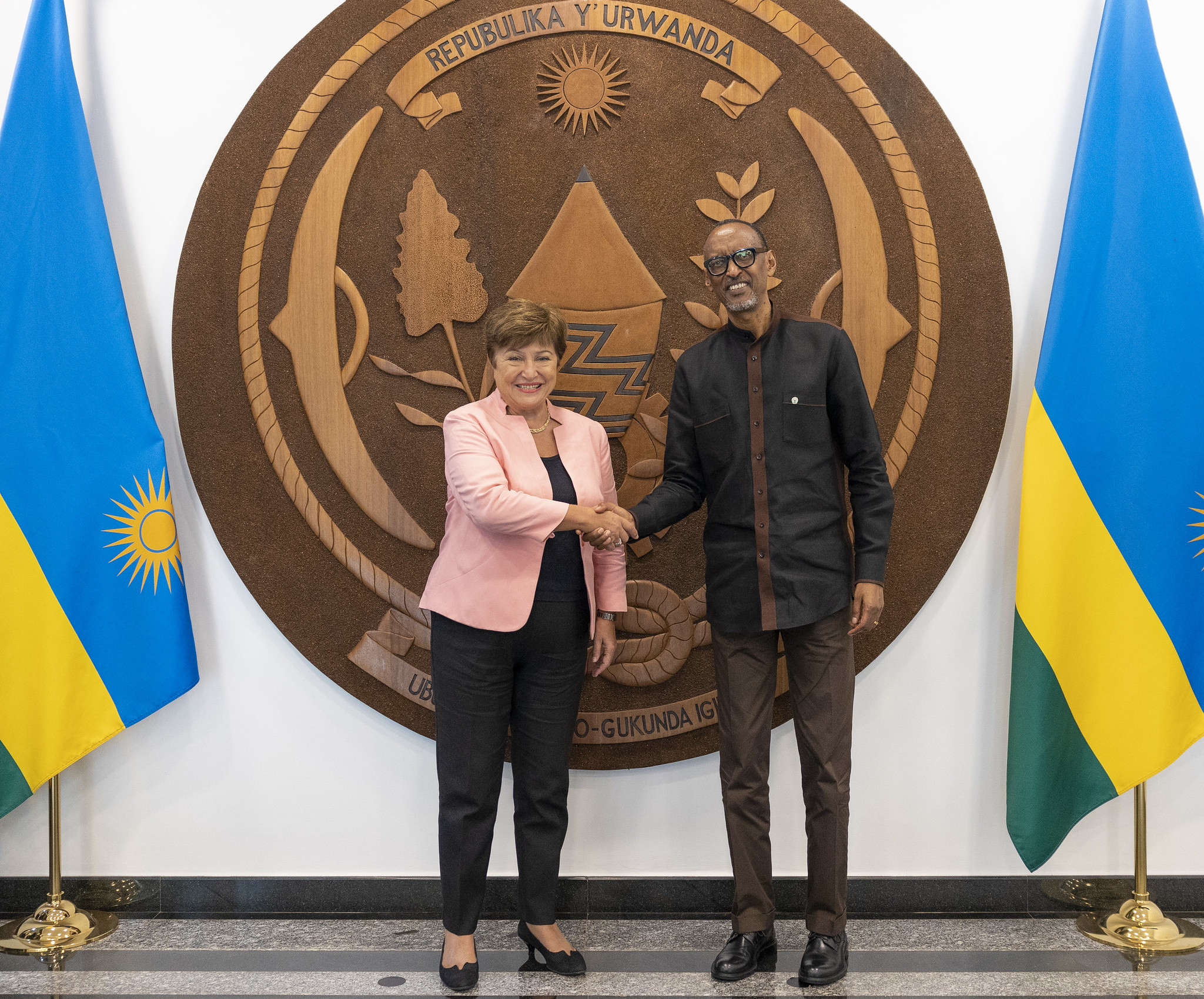 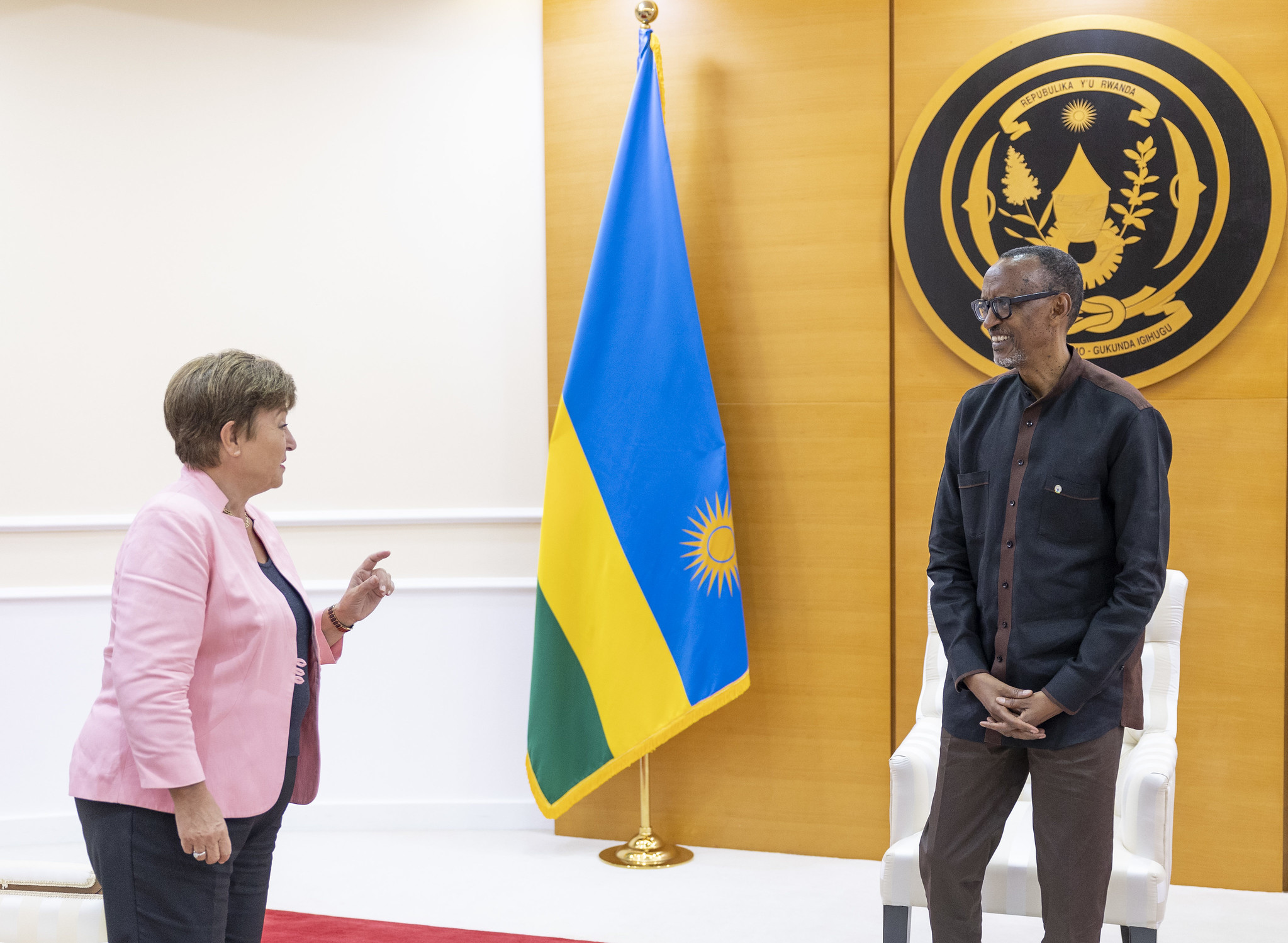