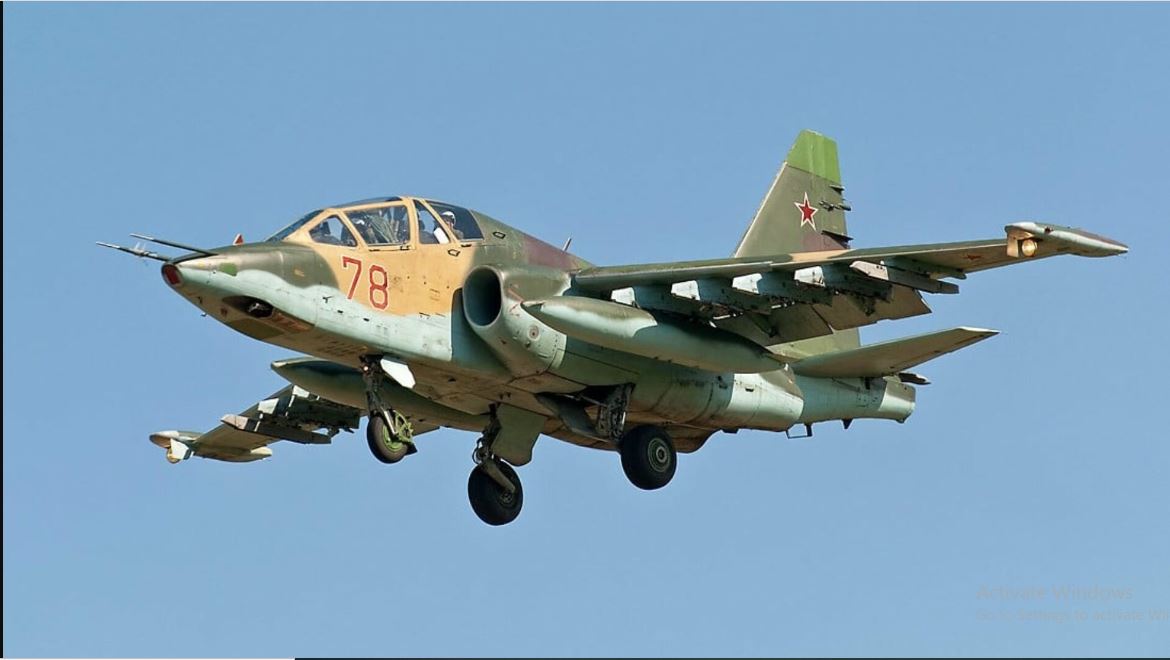 For the third time in three months, a fighter jet from the Democratic Republic of Congo(DRC) has violated Rwanda’s airspace, a case which Rwanda called “continued aggression”.

A communique from the office of Government Spokesperson this evening said that at 5:03 pm. a Sukhoi-25 from the DR Congo violated Rwanda airspace for the third time, adding that “defensive measures were taken.”

“Rwanda asks the DRC to stop this aggression,” reads part of the communique.

The same fighter jet a Sukhoi-25 violated Rwandan airspace along Lake Kivu in the Western Province of Rwanda at around 12h00, and immediately returned to DRC in December 2022.

Earlier on, the jet had, not only violated the airspace, but also, it briefly landed at Rwanda’s Rubavu airport in Western province.

In all occasions, DRC defended they “did not have any aggression intention.”

For several months now, Rwanda is accusing the neighbor from the West of perpetuating several acts of aggression, ranging from shelling into Rwanda’s territory and armed soldiers crossing into Rwanda trying to shoot border security officers.

Rwanda denies all allegations which they said, they intend to make Rwanda a scapegoat.

Fighting alongside DRC’s army is the self proclaimed Democratic Force for Liberation of Rwanda(FDLR), a terror organisation responsible of the Genocide against Tutsi in Rwanda.

The Truth About Muhanga Prison