Over $76M Expected From Conferences Tourism In 2016 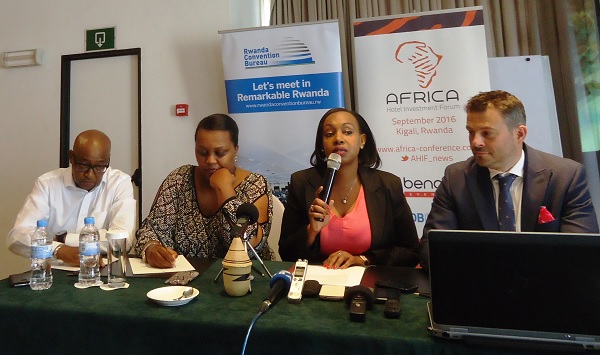 Rwanda will generate Rwf54.7 billion ($76 million) from conferences scheduled for next year, the Rwanda Development Board (RDB) says.

Out of this, meetings, conferences and events (MICE) fetched over $50 million, Amb. Yamina Karitanyi, head of Tourism Department at RDB told KT Press.

Amb. Karitanyi told journalists that Rwanda will host the upcoming Africa Hotel Investment Forum scheduled for Kigali city in September next year; “Hosting AHIF will position Rwanda as a leading conference destination in the region.”

The forum is expected to bring together 600 delegates from across the world, with a focus on exploiting Rwanda’s growing tourism sector.

“We see AHIF as an excellent platform to meet many of the most important decision makers and investors who have the power to influence the hospitality industry in Africa,” Amb. Karitanyi told KT Press.

Meanwhile, Frank Murangwa who heads MICE, says that other big events to bring up next year’s revenue targets will include; the World Economic Forum on Africa, Interpol Conference as well as African Union Summit.

Murangwa told KT Press that infrastructure has been prioritised for successive upcoming events, including world class hotels coming to Rwanda.

The focus on MICE tourism is motivated by safety, developed infrastructure and the new entrants in the hotel industry.

Some of the upcoming global hotel chains in the country include Marriot Hotel which is set to open soon. Others are Radisson Blue, Radisson by Park Inn, Sheraton Hotel; Golden Tulip Hotels, Suites and Resorts which operates a global structure, Kempinski and Zinc, among others.

Tours and Travel agents who spoke to KT Press said the events will rejuvenate their shaken business as a result of recent global threats.

“Our business was severely shaken in terms of bookings due to recent threats including Ebola outbreak in West Africa as well Al-shabab’s attacks in Kenya. We hope these events will bring us back on board,” Joseph Birori, head of Rwanda Tour and Travel Agencies association told KT Press. 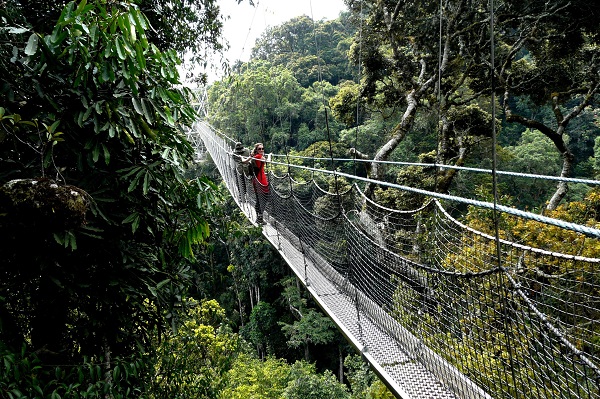