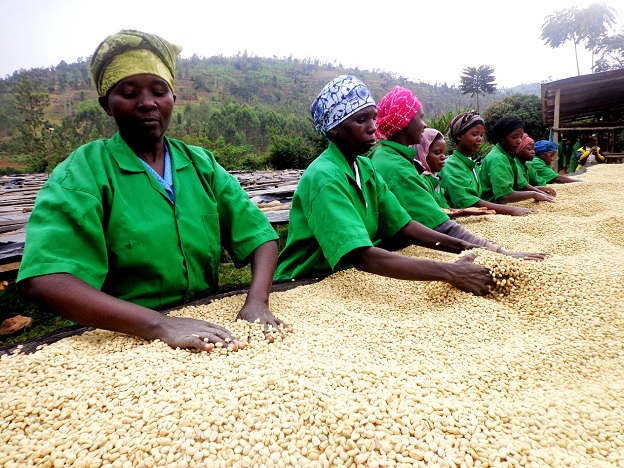 Rwanda is finding better ways of getting known around the world than the usual ugly “genocide tag”.

Over 40 % of the country’s exported products have already found their way into European retail stores.

Trade and Industry Minister, Francois Kanimba told KT Press that Rwanda is also one of the supliers of industrial materials.

“We are mainly exporting raw materials highly needed in the European market,”  he said.

The annual trade performance report indicates that export of Rwandan products to Europe increased to 41% of the total exports in 2014 from 35% in the previous year.

“Europe is a traditional consumer of our products and we are just trying to penetrate new markets, especially Japan, South Korea and the Middle East bloc,” said Pierre Munyura, the chairman of coffee exporters and processors association of Rwanda (CEPAR).

The Rwanda Development Board (RDB) says exports to Europe are now twice higher than exports to East African Community that consumes 21% of Rwandan commodities from formal trade.

Exports to the region are mainly food commodities including; famous Irish potatoes from volcanoes region, cereals, milk, meat and eggs among others.

Rwandan exports to Europe are far higher than Asian and Australian blocs where export volume declined to 16% of the total commodities export in 2014, from 19% in 2013.

DRC is the biggest regional importer of Rwandan products with $106 million representing 20% in 2013 and $84 million (14%) the following year.

Exports to DRC are dominated by beverage, fresh foods, cereals, dairy products and others.

Meanwhile, the National Agriculture Export Board indicates that Rwanda exported 16,000 tons of coffee earning $60 million in 2014.

Switzerland imported close to 40% of this volume, equivalent to the volume going to South and North America.

The second biggest export destination is Belgium with 17%, followed by UK with 6%.

Pakistan is the main consumer of Rwandan tea, taking 60% followed by UK with 18%. Egypt and South Sudan share 8%.

Horticulture export is still low, but Europe has also shown interest. The Netherlands will soon turn the biggest market for Rwandan flowers, which are only being exported by individual farmers.

Simon Ethang’atta, a consultant with Floramats, a flower export company told KT Press that he is expecting two million flowers to be shipped at the Flora Holland, the global auction of flowers based in the Netherlands.

Floramats has secured five hectares for flower plantation in Rulindo district, Northern Province. “The only challenge with Rwanda is scarcity of flower seeds,” says Ethang’atta. 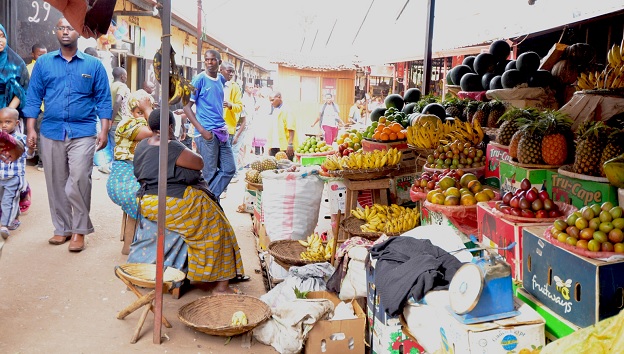 Last year, Burcin Isler, the former General Manager of Turkish Airlines in Rwanda told KT Press that his country, Turkey, is eagerly looking for the tasty tropical fruits and Rwanda is among their targets.

Europe’s dominance of Rwandan market could be attributed to diversification of the products.

Meanwhile, Asia is the main importer of minerals. In 2014, Coltan, Cassiterite and Wolfram earned the country a total $203.32 million.

Between January and June 2015, the country had registered a quarter of this amount with $64. 24 million from the same minerals.

He said China is mainly interested in Coltan and Casseterite, which also goes to Malaysia and Thailand.

China also dominates the Wolfram market, with Japan as a competitor.

“Labour market is low in China; several Europeans and Americans installed their franchises in the country to benefit the cheap labour in the manufacturing industry,” he said.

Meanwhile, Rwanda’s trade relationship with the Americas is still dismal, with 4% of exports volume. It might soon be bypassed by the recent Middle East market.