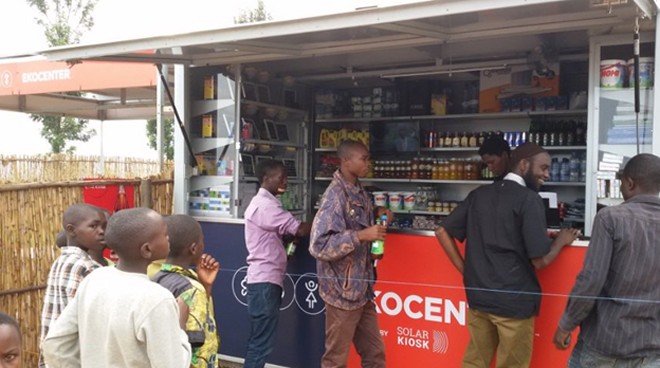 An eckocenter built to benefit Ruhunda community in Rwamagana district

President Paul Kagame has today officially launched a health center and an Ekocenter that are all powered by solar energy.

The Ekocenter comprises of a kiosk with Coca Cola products including; clean drinking water, 3G internet  all operated by a solar power plant.

“This shows that we already have much of the knowledge and systems needed, to bring improved health, well-being, and financial inclusion, wherever it is needed,”  commended president Kagame.

According to Kagame, such a gesture by Coca Cola is among private sector’s contribution to global development goals.

“These global goals cannot be achieved with public funds alone. After all, merely eliminating poverty is too small an ambition. Instead, the urgent focus is to lay the foundation, for sustainable and equitable prosperity, in every corner of the globe,”Kagame said.

Coca Cola has 100 Ekocenters across the world, including; 41 and 35 in Kenya and Rwanda respectively .

Muhtar Kent CEO  Coca Cola Company  said in 2013 he met President Kagame in the United States and discussed about how Coca Cola could venture in Rwanda.

“We talked about this vision and I promised to visit Rwanda to make it happen. I am really proud that I managed to make it two years later,” said Kent adding that Rwanda deserves such a venture.

“I never saw the power of partnership like what I saw hear in Rwanda.”

Rwanda’s ambition to narrow inequality, good governance which leads to prosperity is among the factors that motivated Coca Cola to build Ekocenters across Rwanda.

Kent was accompanied to Rwanda by Reverend Jessie Jackson Sr. a renowned American civil rights activist and politician who was most known in 1984 and 1988 when he was candidate for presidential nomination for the Democratic Party.

Pointing to the example of Coca Cola, Kagame welcomed investors willing to support Rwanda’s progress through whatever channel.

“Companies can meaningfully support our efforts through jobs and  training, but also with community projects, such as Ekocenter,” she said. 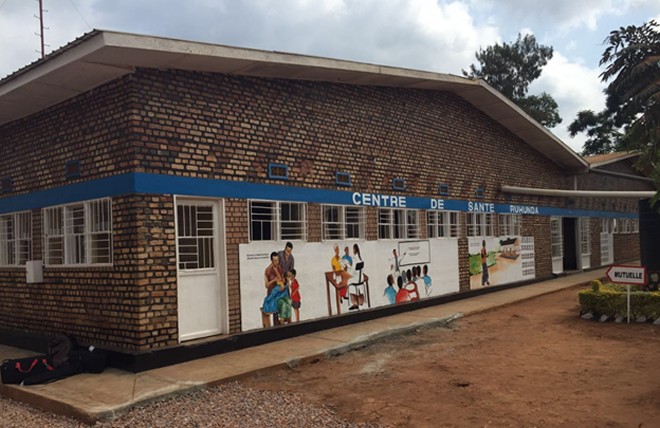 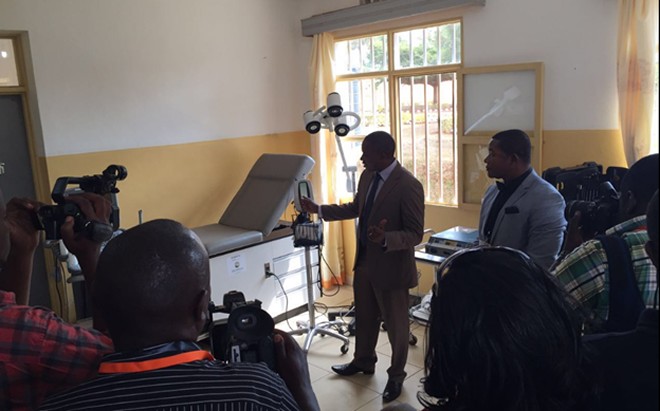 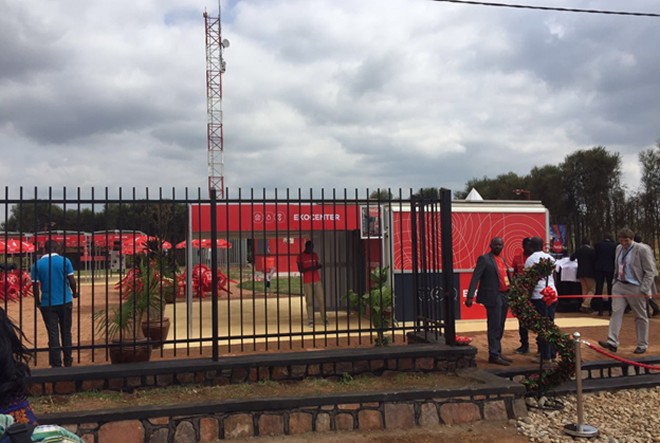