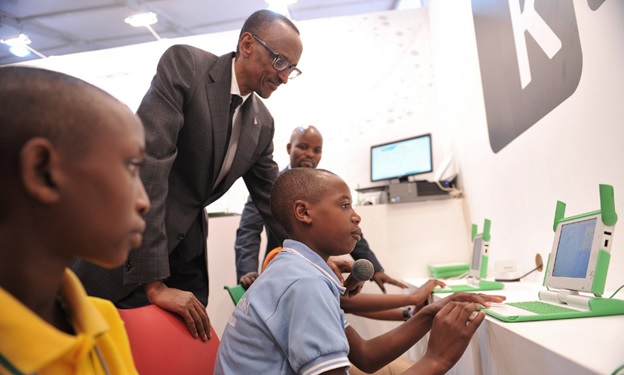 Rwanda has employed technology to improve the lives of citizens but is advised to focus on public safety.

Motorola solutions has unveiled cutting edge public safety solutions which it says may help governments and businesses safeguard their environments.

The American data communications and telecommunications equipment provider has expressed interest in Rwanda’s smart cities initiative which could benefit from the new innovations.

Shimon Dick, the Motorola solutions vice-president for Africa and Middle East says his firm is following the developments in Rwanda and will step in at an opportune time and see how they can support government efforts to strengthen public safety, besides ensuring a connected population.

Shimon was speaking on the sidelines of Critical Communications World 2016 conference today in Rai, Amsterdam, in the Netherlands.

He said in today’s challenging business environment, some firms are driven by a process of thinking that is not necessary in the interest of the public.

But for Rwandan executives Shimon said, “are always promoting and thinking how citizens will benefit; they think long-term, about service delivery, and inquire about the right standards and technology to adopt.”

The country has been promoting growth of provincial satellite cities and the bigger Smart Rwanda project.

But Shimon advises that public safety is an essential element that countries promoting ‘smart cities’ must consider. Public safety and connectivity are paramount to attract investments across the country.

Jack Molloy, the Motorola Solutions executive vice-president for worldwide sales and services told executives at the conference, “The LTE network alone is not enough; the real value in a smart city comes from what you do on a daily basis to ensure public safety in a ‘smart’ way.”

“The power of smart cities comes when you aggregate and integrate data; and how you disseminate it in a mobile environment, ” Molloy said.

He said the ‘internet of things’ should be the driving factor while promoting smart cities like Kigali.

According to Molloy, power is not in buying a network, but what you do with ICT and integrate data from a command control system, and how you analyse and predict situations using that data to try and keep the world a better and safer place.

In safer cities, powerful things can happen, which is why critical communication solutions and infrastructure are essential, he added.

Molloy added that network integration allows for seamless switchover across networks, enabling city security bodies and other agencies to use technology to understand issues like areas where criminals may live, or be able to predict and prevent or handle disasters, thanks to data integration.

They include the Si series video speaker microphone with a new combination of body-worn video camera, radio speaker and microphone, along with new, cloud-based, digital evidence management software, which is able to collaborate with TETRA digital two-way radios.

The firm also unveiled a new ST7000 small TETRA radio, and the WAVE 7000 system that link millions of users regardless of device. 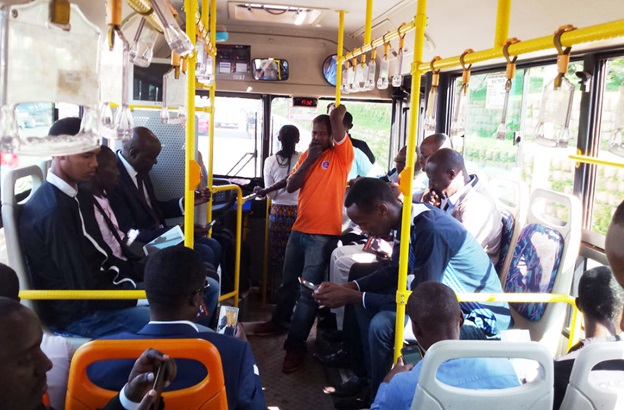