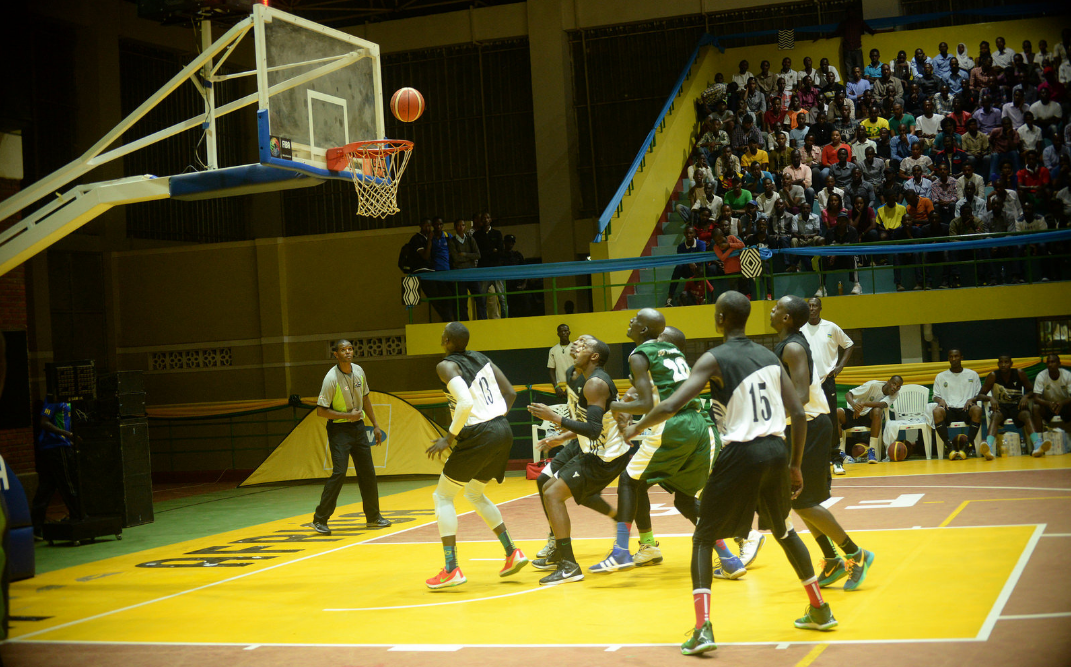 The Rwanda Defence forces (RDF) have successfully defended the basketball crown but lost the handball crown to the Kenya at the ongoing East African military games in Kigali.

Having taken a break with the culture events over the weekend, hosts and defending champions Rwanda were in buoyant mood hoping to retain at least two of the three titles collected at last year’s edition in Kampala.

But the Kenyan Army team Ulinzi continued to re-write the script by picking up a shocking win in handball, an event that has been dominated by Uganda and Rwandan teams over the past four years.

Going into the last fixture needing to win by a nine goals difference to retain the title, Rwanda did not go out of the blocks as the Kenyan defence dominated proceedings in the first two quarters leading by two at halftime.

The Kenyan Ulinzi warriors were in control from the onset of the third quarter at one point holding an eight goal margin over their Rwandan counterparts but substitutions by Coach Anaclet Bagirishya brought the home side into touching distance.

Eventually the Kenyans put the tie to rest winning by a six goals difference 32-26 a result that not only denied Rwanda a second consecutive handball crown but pushed the hosts into third place behind Uganda people’s defense forces (UPDF).

The wins for KDF ensure that they will regain the East African Community Military Games title after winning three of the five disciplines.

But it wasn’t all misery for RDF as they retained their basketball crown with a convincing victory over the Tanzania Defence Forces winning 73-57 in their final fixture to secure gold. Kenya finished with a silver while Uganda took home the bronze.

Corporal Hagumintwali Steven was crowned the most Valuable player (MVP) for his outstanding display on both ends of the courts.

Meet 21 Baby Gorillas to be Named