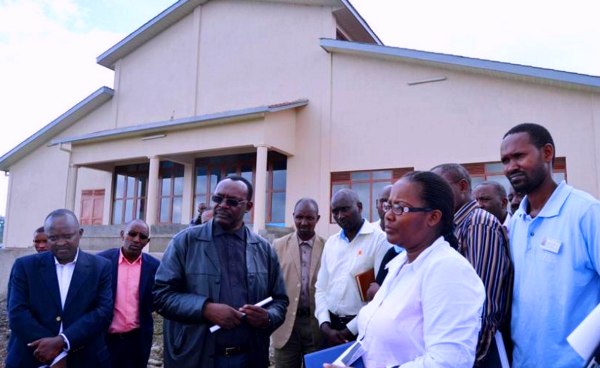 The government of Rwanda has handed over management of  Mukamira dairy processing and collection centre to Inyange Industries.

“What was making us delay was to look for an investor but now we have found one, we expect the processing to start immediately,” Francois Kanimba, Minister of trade told KT Press.

The new factory valued at Rwf 5 billion can process up to 40,000 liters of milk per day at full capacity. Inyange factory produces 15,000 liters per day.

“Farmers are making losses through middle men who buy our milk at low price because farmers themselves cannot access the market,” said Eugene Shingiro, the district’s veterinary officer.

Government in 2013 entered into agreement with Inyange industries to set up collection centers across the country and buying from farmers.

Dr Christine Kanyandekwe, Deputy Director General for Livestock at Rwanda Agriculture Board-RAB had last month indicated that the processing center will help reduce milk wastage along the value chain which was costing farmers in terms of incomes from milk sales.

Under the current arrangement, farmers in Gishwati sell their milk at about Rwf 100 per liter to middle men. Others opt to sell milk to neighbouring Congo at much lower price.

“We are happy that government has finally listened to our request to have the center completed,” Maniriho, a livestock farmer in Nyabihu who is under the livestock cooperative, UPROCENYA told KT Press on Thursday.

In February this year, the cooperative was still demanding over Rwf 30 million from middle men who reluctantly failed to pay farmers. 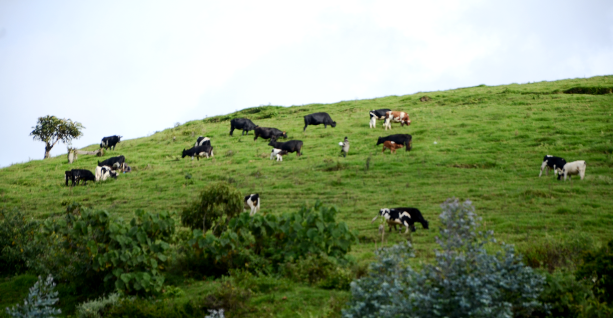 Hey,
I am Etienne Habimana, i would like to ask you, how can i join that factory for volunteer worker?
Thank you.