A Scottish investor has acquired a major stake in two Rwandan tea factories pledging to double the country’s tea production in the next two years.

Sir Ian Wood, a Scottish businessman and billionaire with a net worth $ 1.6 billion said while starting his business trip in Rwanda.

“We want to bring a great contribution to the Rwanda tea sector development. I have just met President Paul Kagame together with the Minister of Agriculture and they are very much behind this project,” Wood said.

Wood who is also the chairman of The Wood Foundation (TWF) acquired 55% shares and 60% shares in Mulindi and Shagasha tea factories respectively. The two factories combined produce about 23% of Rwanda’s total made tea output.

His foundation is working with more than 17,000 smallholder tea farmers from Northern and Western province respectively.

The billionaire is expected to launch two more projects that consist of planting 8000 hectares of tea in Munini-Nyaruguru district and Rugabano-Karongi district of southern and western province respectively.

“Our business in Rwanda is expanding. We are soon starting a new project at Munini in Kibeho sector, southern Rwanda where we shall be working with 5000 smallholder farmers,” said Wood.

Geraldine Mukeshimana, the Minister of Agriculture and Animal Resources said that Wood will offer training to smallholder farmers on good practices of tea planting and will finance farming activities and inputs.

“It is a great support; tea sector development has always been hindered by lack of capital but this investor is bringing a solution to the problem. He will give loans to smallholder farmers growing tea and pay back only after harvest.”

“With this investment, we expect to double tea production in the next two years,” Minister Mukeshimana said .

According to the Central Bank’ monetary policy and financial stability statement, Rwanda, tea production decreased to 14.28 thousands of tons between January and June, compared to 14.32 thousands of tons in the same period in 2015.

Tea earnings also declined to $ 36.14 million in January-June this year, from $ 38.33 million in the same period last year.

Despite the decrease, Rwanda is hoping for the better.

In May this year, Rwanda signed a tea commercialisation contract with Unilever, a British-Dutch multinational consumer goods company co-headquartered in Rotterdam, Netherlands, and London, United Kingdom. 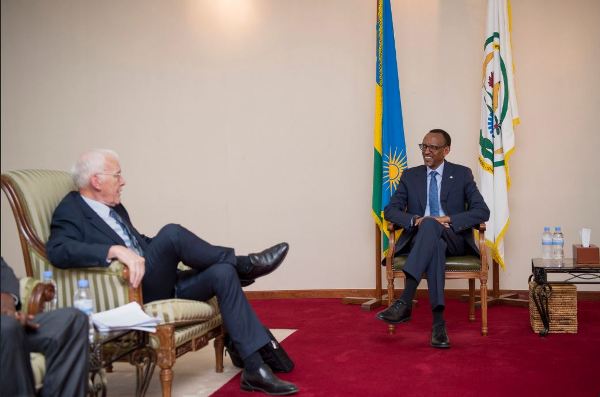 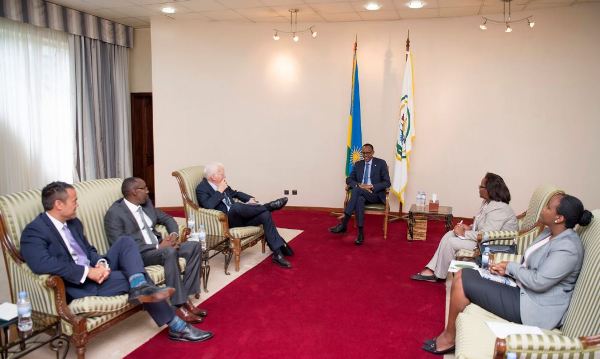