Rwanda Cuts Down Imports by 8% 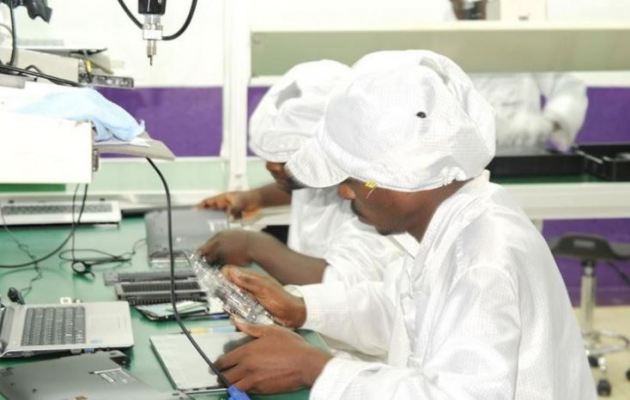 For the past four months, Rwanda has cut down the amount of goods it imports from major trading partners.

According to figures contained in ‘Formal External Trade’ report for December 2016 by National Institute of Statistics of Rwanda (NISR), the country’s imports in the third quarter were worth US$ 439.39 million compared to US$ 481.15 million in the same period of 2015 – this represents 8.68% drop.

The report also indicates that during this period, Rwanda’s imports from East African Community (EAC) Partner States decreased by 9.79% compared to the same quarter of 2015 (US$ 125.95 million in the third quarter of 2015).

However, the country has intensified a campaign – ‘Made in Rwanda’ to increase its exports and cut down on imports of commodities that can otherwise be locally produced.

Rwanda Advocates Push For Detailed Inquiry into Death of Colleague