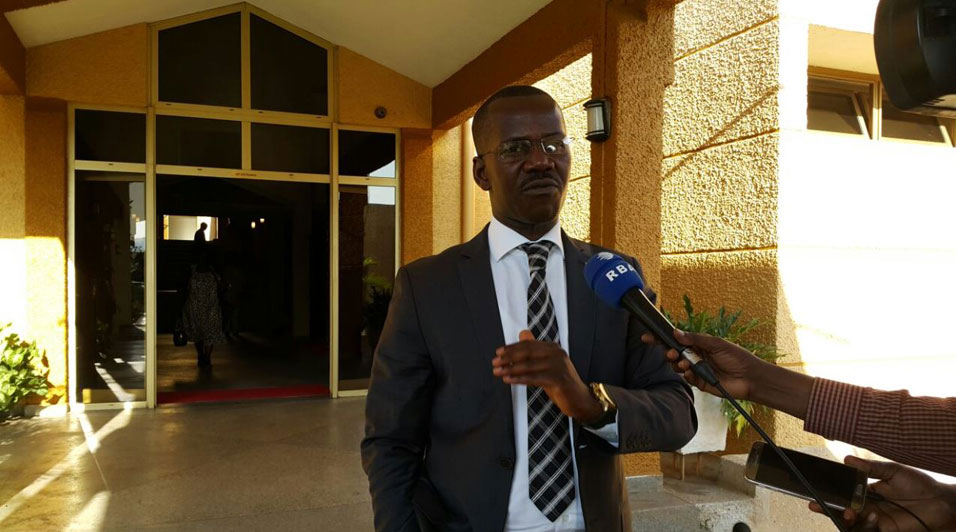 Rwandans who cannot afford to hire a lawyer, there is a new form of free legal assistance they can access from qualified lawyers.

The ministry of Justice has proposed a new legal assistance bill that aims at streamlining existing legal aid channels provided by the state and none-state actors to prevent half backed services in justice.

Under the current situation, legal assistance is provided by Houses of Justice (MAJ) at the judicial level, Legal aid forum at non-government organisation (NGO) and by Mediators (Abunzi) at the community level.

Current judicial guidelines require that everyone who goes to court must have a lawyer. But hiring a lawyer may cost about Rwf400.000- 500.000.

Evode Uwizeyimana, the state Minister of Justice said that coordinating all legal assistance will reduce chaos and malpractices among lawyers and beneficiaries who may take advantage of the system.

“This bill is aimed at coordinating justice services provided at all levels. Lack of law on legal assistance has caused poor coordination. People are given assistance which is not sufficient,” Uwizeyimana told parliament today after presenting the proposal.

In the proposal a national fund will be established and government will be required to deduct some money from its budget to facilitate these services, but some money is also expected to come from lawyer’s fees, donors, private sector and NGO’s.

Once passed in parliament, beneficiaries of this new will be selected under the vulnerable categories in the community based on economic capabilities, physical and those with special needs just as in the Ubudehe program.

Women, children and girls are expected to be among the beneficiaries, but some women MPs have contested the vocabulary used in the bill- which suggests that women are vulnerable.

“Let’s be clear on the language used here. Women are not vulnerable. We are able and we can. This should not be a criteria because we have changed this kind of language” Juliana Kantegwa said asking the parliament commission to consider this.

State Minister Uwizeyimana said that the issues of classifying vulnerable persons and specific groups it is not an issue.

Under Ubudehe structure, Uwizeyimana said that it is very easy to select and find who these people are in the community.

Some members of parliament also raised concerns about the bill that it might enable more cases filled in courts instead of reducing conflicts in communities.

“We are concerned about increase of cases in court and we suggest that legal assistance should be given with an objective of legal advice and other options of mediation so people don’t go to court” said Jean Marie Vianey Gatabazi.

In response, Minister Uwizeyimana said that only cases with a financial value above Rwf 3million will be given legal assistance at this level, and other will be handled by the already existing legal systems like Abunzi.