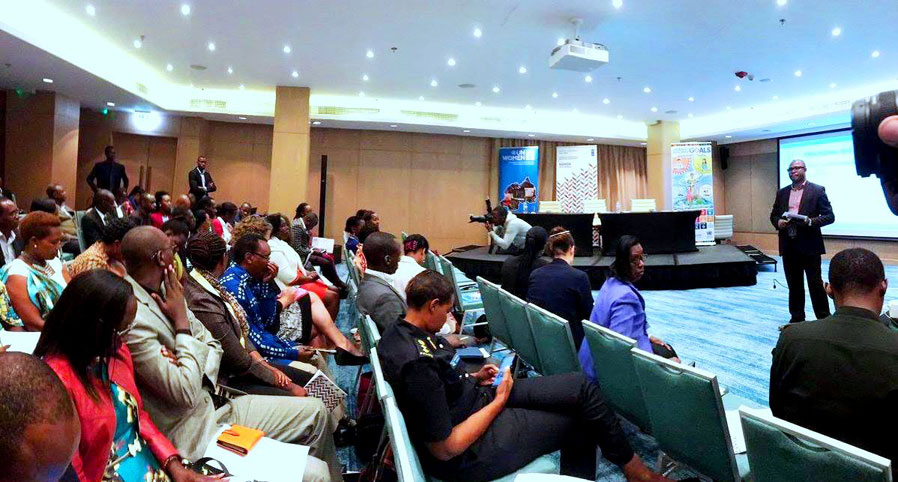 Delegates at Marriott Hotel, Kigali Rwanda during presentation of the Africa Human Development

Rwanda is the second best country in Africa that promotes gender equality in all aspects of life – the just released 2016 Africa Human Development Report has indicated.

The report released today at Marriott Hotel, Kigali by United Nations Development Programs (UNDP) was compiled after a survey in all African countries.

The survey focused on three demographics including; Standards of living in a particular country, Knowledge and Health.

Countries on the continent were assessed through the Human Development Index (HDI) providing a score card for each country.

According to the report, Ethiopia had 1.78% the highest score in efforts to bridging gender inequality while Rwanda scored 1.61% – this was second highest score. Tanzania is in third position with 1.5%. The score is an annual growth.

The status of inequality in Tunisia, Rwanda, Namibia and South Africa is between 0.2% and 0.4%, compared to countries like Mali, Chad, Niger and Democratic Republic of Congo with 0.7%.

For example, African women in general achieve 87 percent of the human development outcomes of men but in Rwanda, they achieve 96%.

In other words, the earning of women in Rwanda is 4 per cent lower compared to their male counterparts. 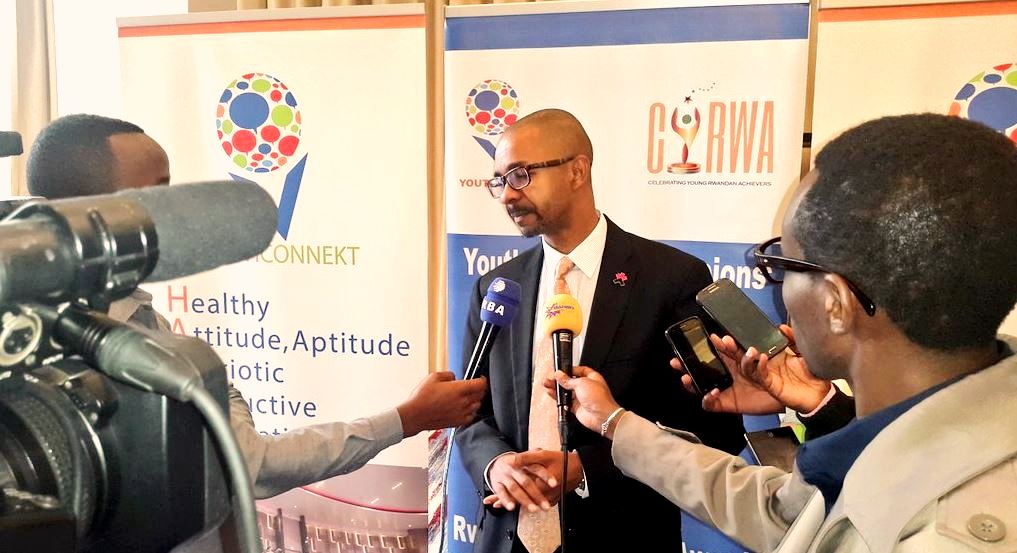 While presenting the HDI report, Yemesrach Workie, the UNDP Senior Economic Advisor for Rwanda and Uganda said Rwanda has a great pace in bridging gender gap.

“I salute the great work done by the government of Rwanda where different policies that support women have been put in place,” she said.

She added,“Achieving gender equality and women’s empowerment is the right thing to do and is a development imperative.”

Followed by Seychelles and Senegal with 44% and 43% respectively, Rwanda has no competitor on this point.

Dr. Nsanzabaganwa Monique, the vice governor of the National Bank of Rwanda said, “Rwanda managed to score the highest position by putting in place political leadership and participation of women.”

The Spanish NGOs Pleading for Ingabire Victoire at African Court