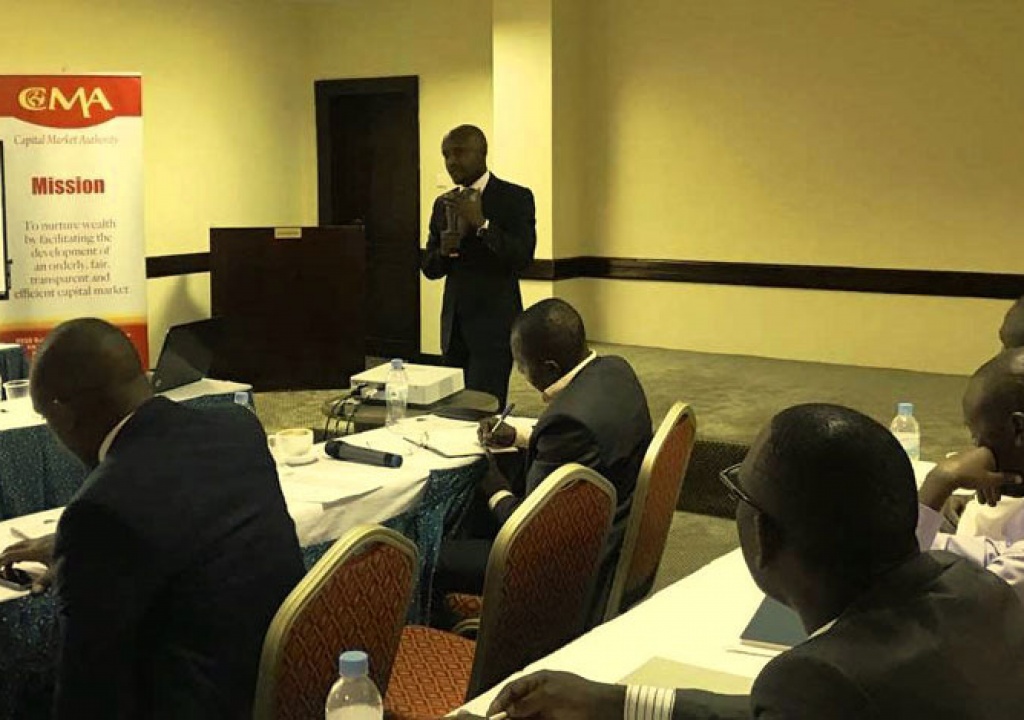 The savings week kicks off today in Rwanda under the theme; “Our savings, Our Wealth.”

The week is aimed at sensitising the Rwandan population on the importance of savings not only for individuals and households, but also for the country.

Introduction of Umurenge SACCOs, creation of the National Investment Trust, promotion of agent banking, mobile money, ATMs and Mobile banking insurance among others have attributed to this growth, enabling Rwandans to be financially included.

For example Crystal telecom (CTL) counter closed at Frw69 (Frw 69 previous). The trading session recorded a total turnover of Frw 96,600 from 1,400 shares traded in one deal.

Formal trading hours, closed with BK counter having outstanding offers of 137,000 shares between Frw 285-300 and no bids.

On BLR counter there was an outstanding bid of 1,000 shares at Frw130 and no offers.

On Equity counter there was an outstanding bid of 4,600 shares at Frw350 and no offers.