89 years of Anglican Church in Rwanda with Mega Achievements 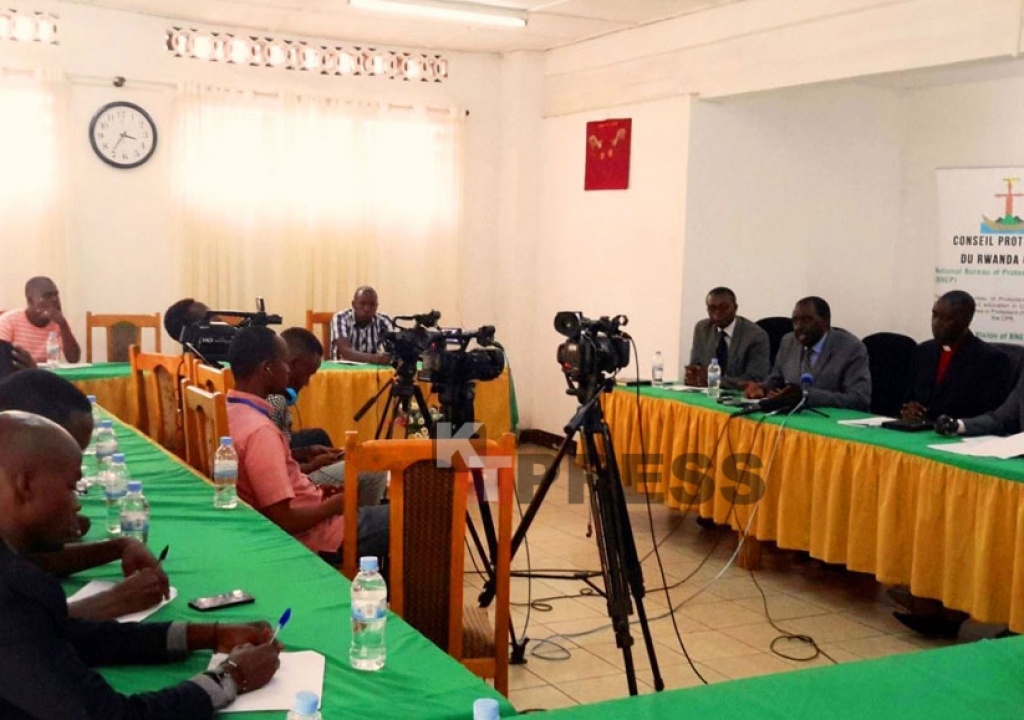 Members of Protestant Council of Rwanda (CPR) speaking to Journalists

As the Anglican Church celebrates 500years of its existence globally, the Protestant Council of Rwanda (CPR) is also celebrating 82 years.

The leaders told KT Press, that they have laid a strong foundation for development of Christians and Rwandan community at large during their time of existence in Rwanda.

“Our contribution to society is visible. We have built schools, hospitals, funded cooperatives and also contributed to Unity and reconciliation in Rwanda,” says Alex Birindabagabo, president of CPR and bishop of Gahini Diocese.

In the last 82 years, the protestant church has built 9 hospitals, 45 health centers, 300 primary schools, 782 secondary schools, 6 universities and more than 500 cooperatives for women.

The church also has 12 Year Basic Education schools in every district.

Germain Manzi 24, a master’s degree holder in Finance and Marketing who lives in Salem city in India is an alumni of Gahini Secondary School (GSG).

He said that the school has a good reputation which attracts the best teachers.

“The school has trained me to be a principled person, hardworking and resolute,” he said. 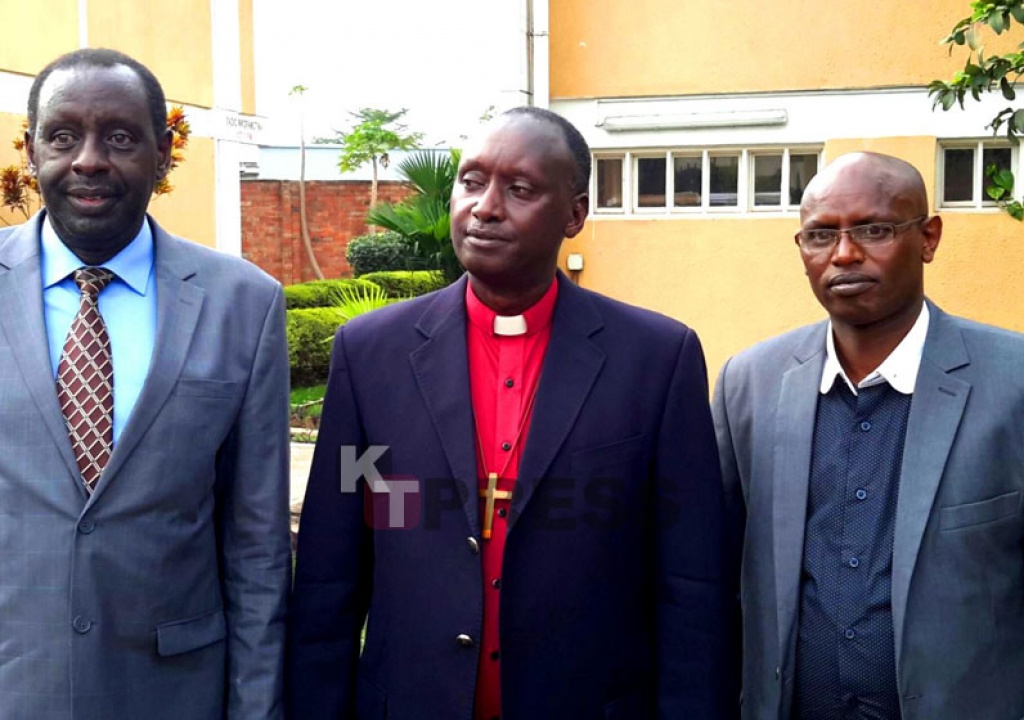 To build these schools, the Anglican Church conducts fundraising among Christians and donors.

“We allow Christians to take part in contributing to the society but we also have donors especially from Germany and Britain,” said Pastor Samuel Mutabazi, an official in CPR.

“In the coming years we will put more emphasis on building nursery schools,” Mutabazi said.

Birindabagabo said, Protestants have come a long way and are still building on what Martin Luther King, their founder started 500 years ago.

The D-day celebration of 500 years anniversary will be held in respective dioceses.  However, on November 10th, all pastors will gather at Dove Hotel’-Kigali,  to celebrate this milestone.

Historically, the Anglican church was founded in Rwanda in 1935 when missionaries entered Rwanda from Tanzania through Gisaka and spread to other parts.