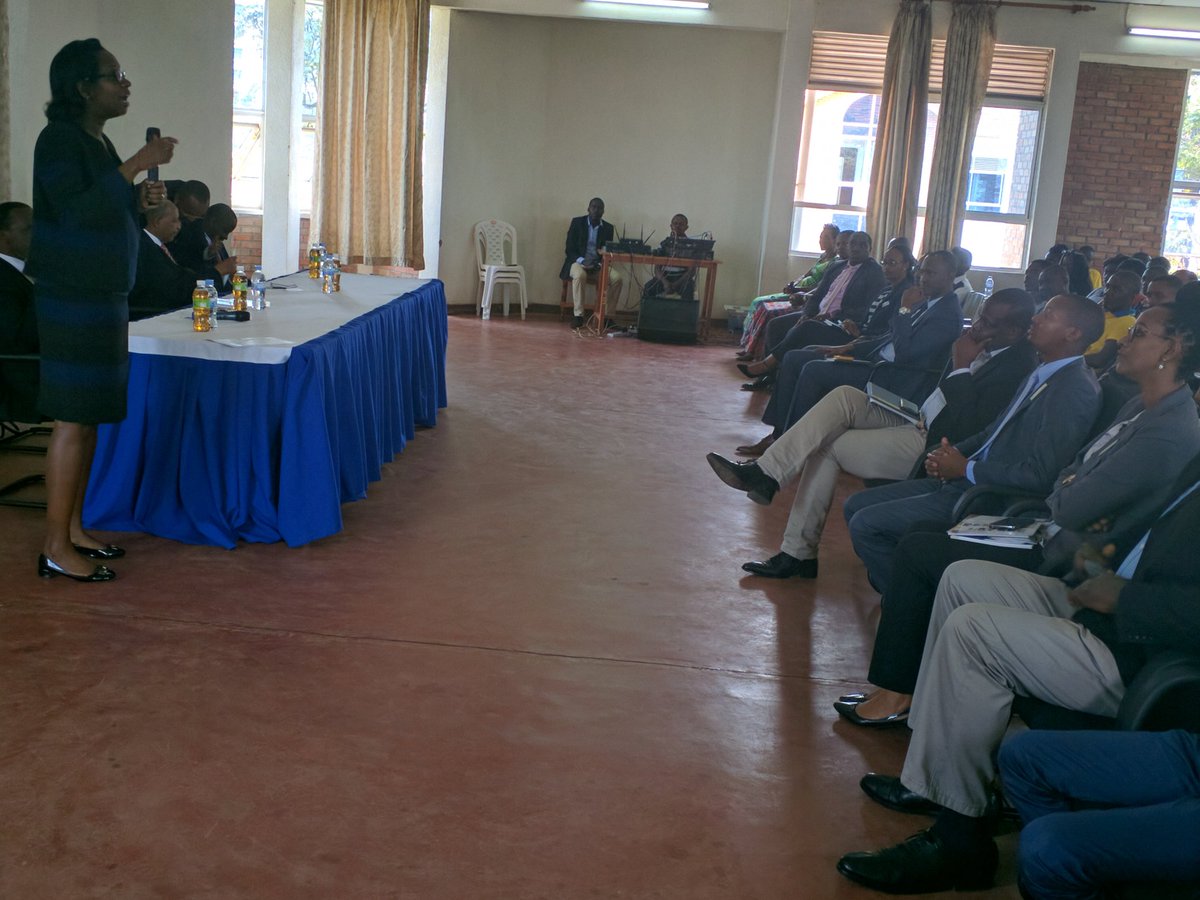 The meeting will discuss an approval of an increment and also approve the BK Group structure; according to a notice signed on November 10, by Natalie Mpaka, Banks’ Chief Finance Officer.

This comes after the bank netted an impressive Rwf16.7billion profit (after tax) in the first half of 2017.

Ahead of this, Rwanda capital markets players today continued a bid to educate and create awareness on savings culture among residents and officials in Kicukiro District.

This is part on the ongoing national savings promotion campaign aimed at educating Rwandans on how they can embrace the culture of saving and investing through Rwanda’s capital markets.

André Gashugi, the CEO of RNIT revealed that such campaigns have already started yielding fruits with at least 100 people investing in the fund as a result of change of mindset on investments.

Next week, Rwanda will also host the first Industry Lunch, scheduled on November 16, bringing Rwanda’s Top Executives in the financial sector, with main speaker Celestin Rwabukumba, the CEO of RSE.

The Financial Sector Industry Lunch will focus on, “Seeking Solutions to fill the National Savings Gap.”

Participants are expected to find out how savings should be able to earn one a profit in capital markets.

“When you invest in shares, you’re lending money to that company,” Rwabukumba said.

On the other hand, the local bourse, today remained constant with the index and all shares remaining constant as from last week.