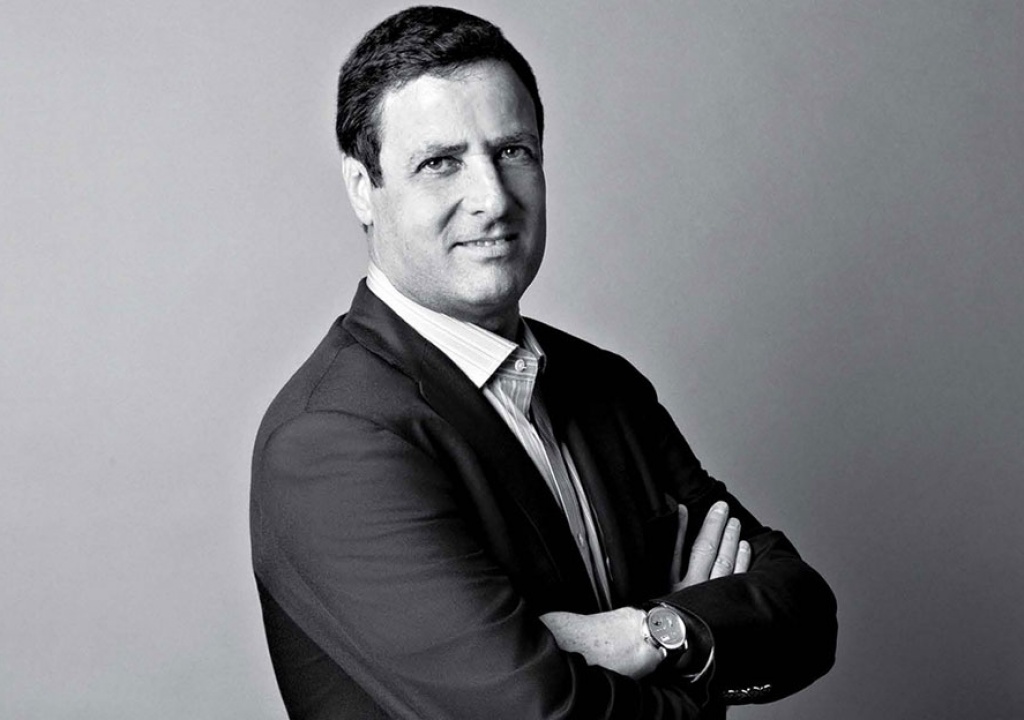 Itzhak Fisher 57, a computer scientist is mandated to lure investors to Rwanda using his strong network of contacts and vast experience.

He replaces Dr Ramakrishna Sithanen a Mauritius national who has been at the helm of the institution since May 2013.

The cabinet meeting also approved Joanne Lomas and Martha T.M Phiri to represent the United Kingdom and the African Development Bank in Kigali.

In other institutions, Judith Kazaire, former governor of Eastern Province was appointed Head of Service Delivery at the Rwanda Development Board.

Meanwhile, Safari Innocent was appointed Chief Financial Officer in the Rwanda Mining Board.

At University of Rwanda, Françoise Tengera was appointed Deputy Vice Chancellor in charge of Administration and Finance.