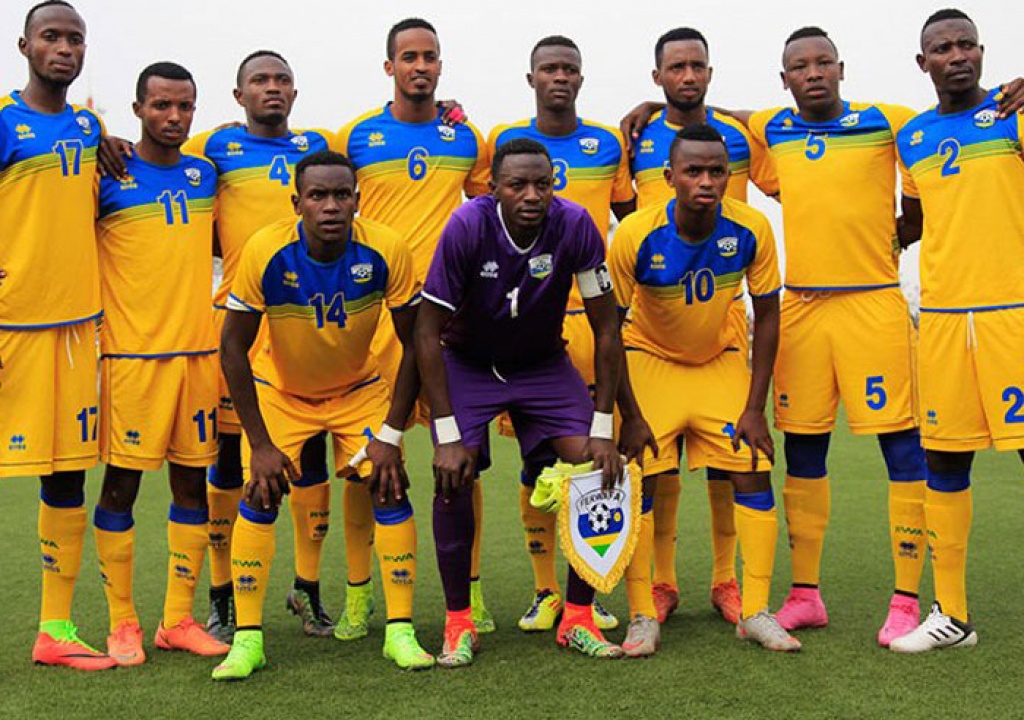 Rwanda has been drawn in a tough group which is comprised of hosts Kenya and Northern African giants Libya in the forthcoming Cecafa Senior Challenge Cup to be staged from December 3 to 17, 2017.

In the drawing ceremony held on Thursday in Nairobi, Rwanda was drawn against hosts Kenya whom they face in the opening match of the tournament on December 3, guest side Libya, Tanzania and Zanzibar.

The games are set to kick off on December 3 to 17 in three different venues across the country; Kisumu (Moi Stadium), Kakamega (Bukungu) and Nakuru (Afraha) with Nairobi (Kasarani) and Machakos (Kenyatta Stadium) counties acting as stand-by venues.

Rwanda will use the regional tournament as preparation for next year’s Africa Nations Championship (CHAN 2018) which will be held in Morocco.

The Amavubi team will start preparations for the regional tournament on December 26 after the climax of the Azam Rwanda Premier league match day six and seven fixtures.

In 2015, Rwanda finished second after losing 0-1 to champions Uganda in the tournament which was last held in Addis Ababa, Ethiopia.

1st Semi final (Winner A vs Runners-up B)

2nd Semi final (Winner B vs Runners-up A)