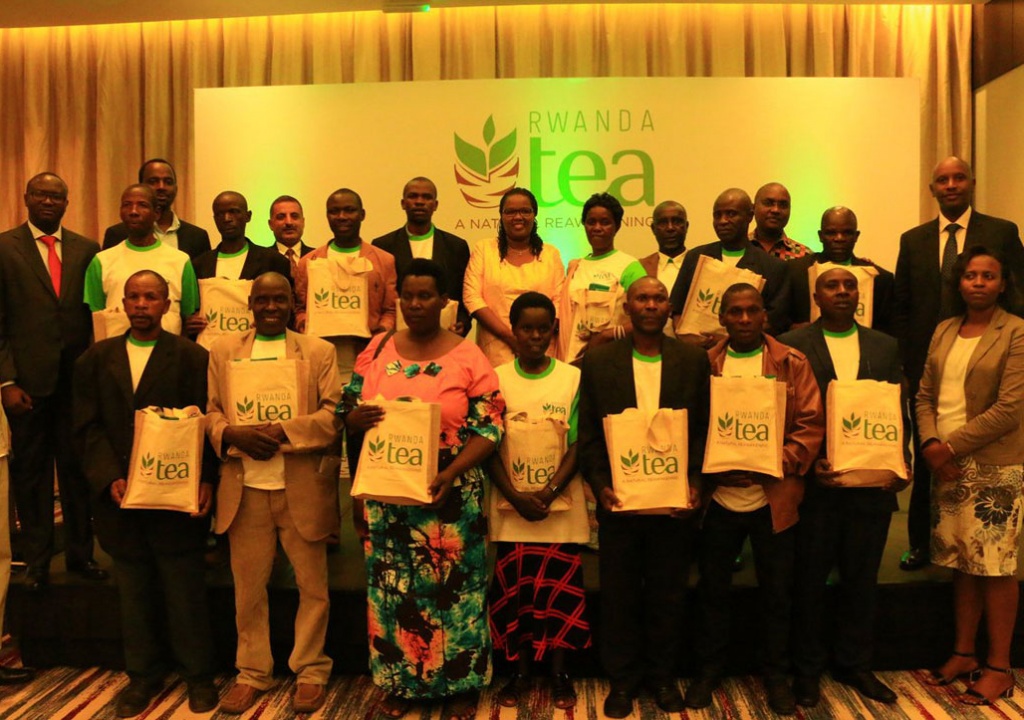 Rwanda has re-branded its tea package that redefines the tea industry identity, uniqueness and values at global level.

Recently Rwanda tea also scooped eleven of the twelve awards for the best quality teas at the Africa Tea Convention in Nairobi, Kenya.

The brand identity was created to draw interest and attention of tea buyers and distinct it from other teas across the world.

“Working together ensures that Rwanda Tea will continue to be a sought after, trusted and high-quality product backed by robust regulation and policy standards.

“In doing so, we can achieve the best possible outcomes for the industry,” said Geraldine Mukeshimana, the Agriculture Minister.

According to National Agriculture Export Board (NAEB), “the brand aims to position our tea as premium products in their own right by introducing and re-enforcing Rwanda Tea’s brand identity and creating a unique selling proposition.”

Pascal Nsabimana a Tea farmer representing Kitabi tea cooperative (Kobatamu) said that the increase in tea prices has boosted farmers and their welfare.

“There has been a steady increase in prices from Rwf100 per kilogram before 2016. This was as a result of the quality of tea produced at a very competitive level in most cooperatives,” Nsabimana said. 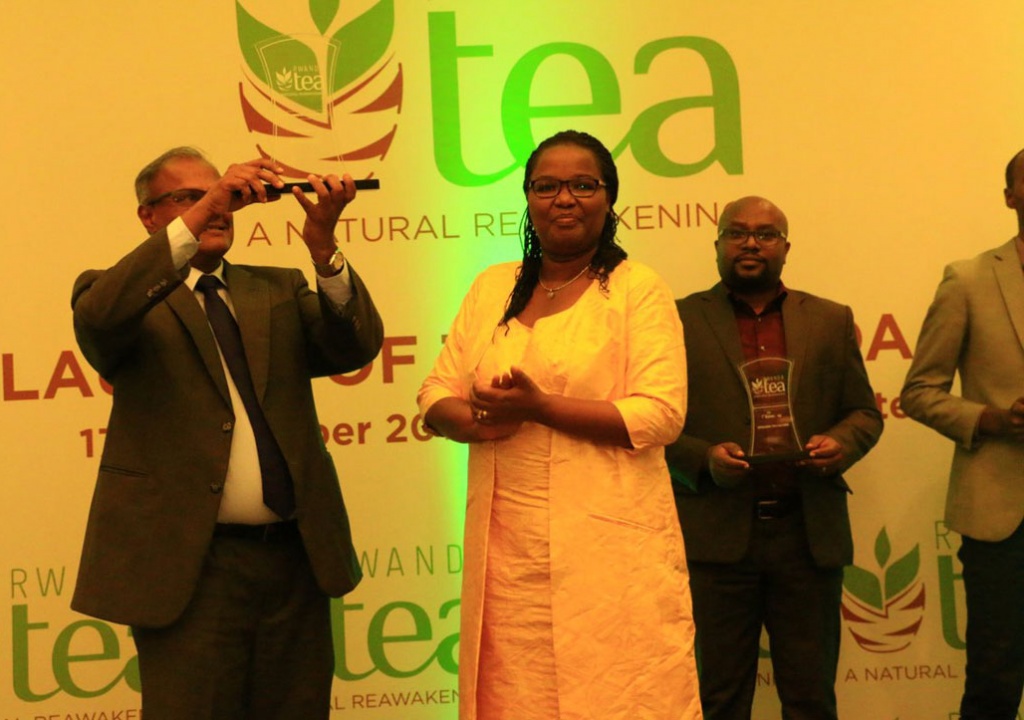 Tea growing was introduced in Rwanda in 1961. Today Rwanda produces one of the best quality teas in the world being black tea, green tea, orthodox tea, white tea, organic tea and spicy teas and the majority of those tea are exported in raw form.

Tea is grown on 26,897ha by 42,840 farmers located in 12 districts of mainly northern, western and southern parts of the country.

Rwanda earned $8.6 million from tea exports as of June this year representing 39.4% increase in export revenue compared to $6.1 million that was recorded during the same period in 2016.

The increase, according to NAEB, was largely attributed to the good price on the international market averaging $3.38 (Rwf2, 873/kg) compared to $2.43/kg in the same period last year.

Rwanda is hoping for the better as farmers continue to own more shares in the tea growing sector.

In 2016, A Scottish investor Sir Ian Wood, acquired a major stake in two Rwandan tea factories – (55% shares and 60% shares in Mulindi and Shagasha tea factories respectively) pledging to double the country’s tea production in the next two years.