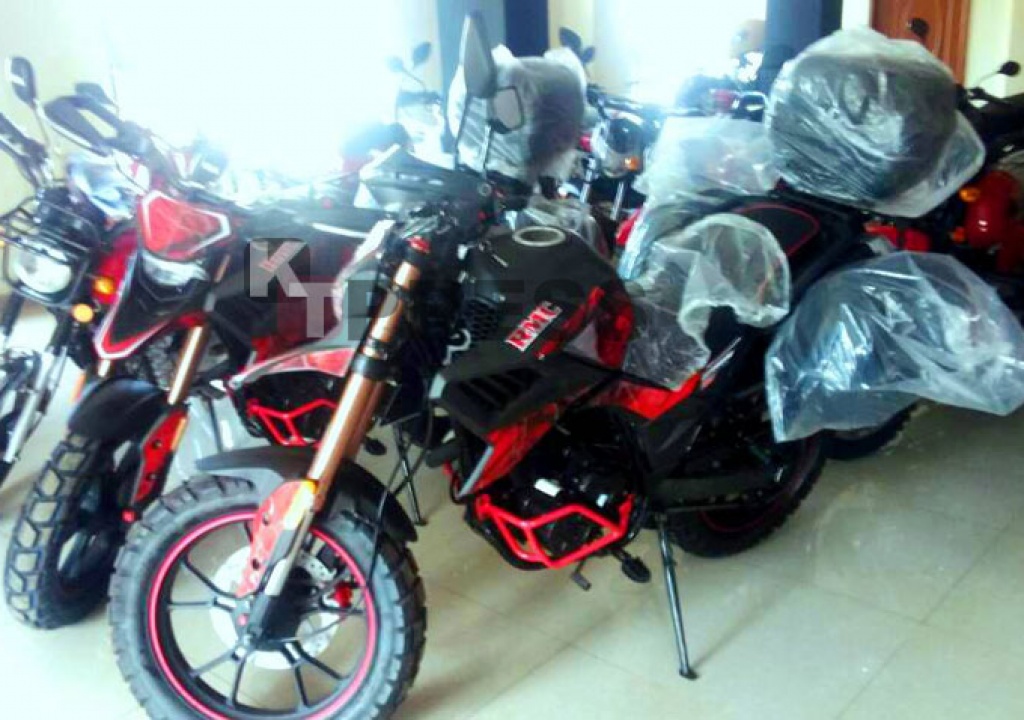 Fabrice Gasenga 28, has been using an Indian manufactured motorcycle TVS125 model for taxi his business for 4 years. He didn’t expect to find a locally made motorcycle.

In February 2016, Gasenga learnt that there was a place in Kigali where motorcycles were being assembled under the brand name ‘Inziza 125’ by Rwanda Motorcycle Company (RMC).

“I was riding an Indian-made motorcycle. I sold it so that I could purchase a locally made product,” Gasenga told KT Press.

“This locally assembled motorcycle consumes less fuel than the one I used to have,” said Gasenga adding, that while other foreign brands consume 1litre per 30km, the Rwandan motorcycle burns a litre per 55km.

Desire Kayanda, RMC Sales Manager says that the manufacturer wants to upgrade to 1litre per 75km. “Our technicians are working hard and we hope they will have made it in a couple of months,” he said.

So far, motorbikes assembled in Rwanda are of three categories, including; Inziza which is popular for moto taxi transport, Indakangwa – a sports bike and Ingenzi, made for rural activities. It has capacity to carry 250kg luggage, excluding the rider.

“All our motorbikes are compatible to Rwanda’s environment as they have been tested on Rwandan roads,” he added. 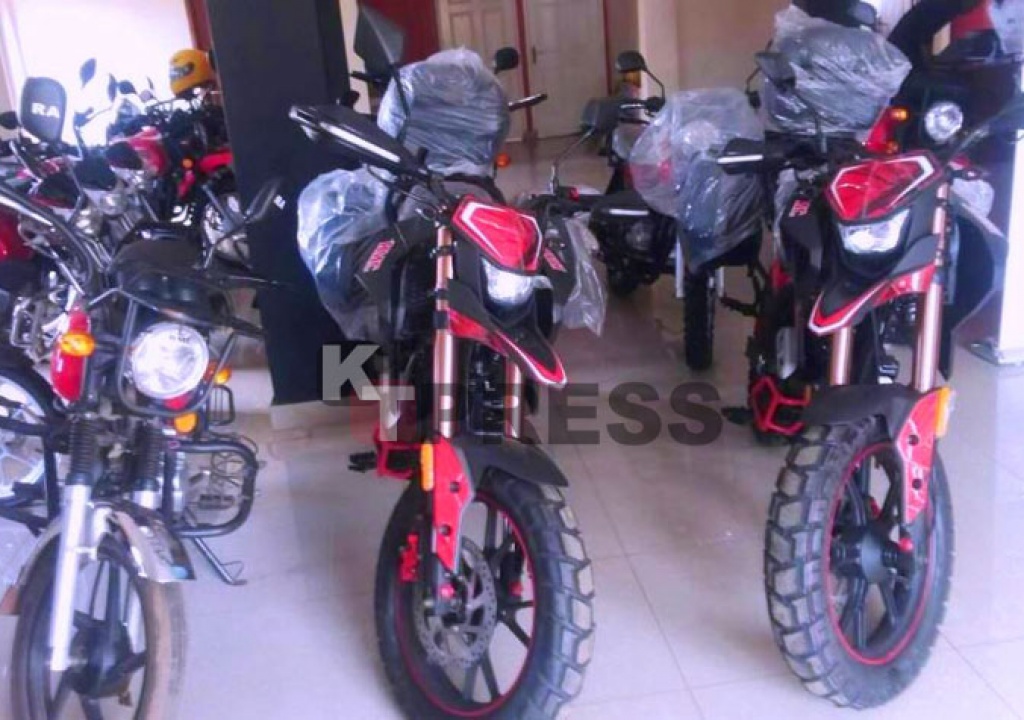 The price for the locally assembled motorcycles ranges between Rwf 1.2m and 2.9 million. They are way cheaper than other bikes on the market.

RMC’s motorcycle brands have 5 motor gears compared to 4 in other brands. They do not have chain features, which, technicians say, is an indication that they are strong bikes.

More than 200 motorbikes have been sold since RMC Ltd released their first products to the market.

Their production capacity currently ranges from 10 to 20 motorbikes per day, but it generally depends on sales and orders we have.”

Meanwhile, Eric Kabera, the Rwanda Private Sector Communication Officer, told KT Press that the Motorcycles assembled in Rwanda will feature in “Made in Rwanda Expo” due on November 29th-December 5th this year.

Kabera said that over 400 exhibitors from various sectors are expected to participate in Made in Rwanda Expo2017.

The last two years of ‘Made in Rwanda Expo’ have been a platform of branding locally made products. The third edition, Kabera said is dedicated to creating confidence among customers.

The registration for exhibitors is ongoing until November 12th and stands are being offered for free.

Products ranging from construction materials; art and craft, ICT Manufacturing-Agro processing, construction, furniture, and equipment among others will find a place in the trade fair. 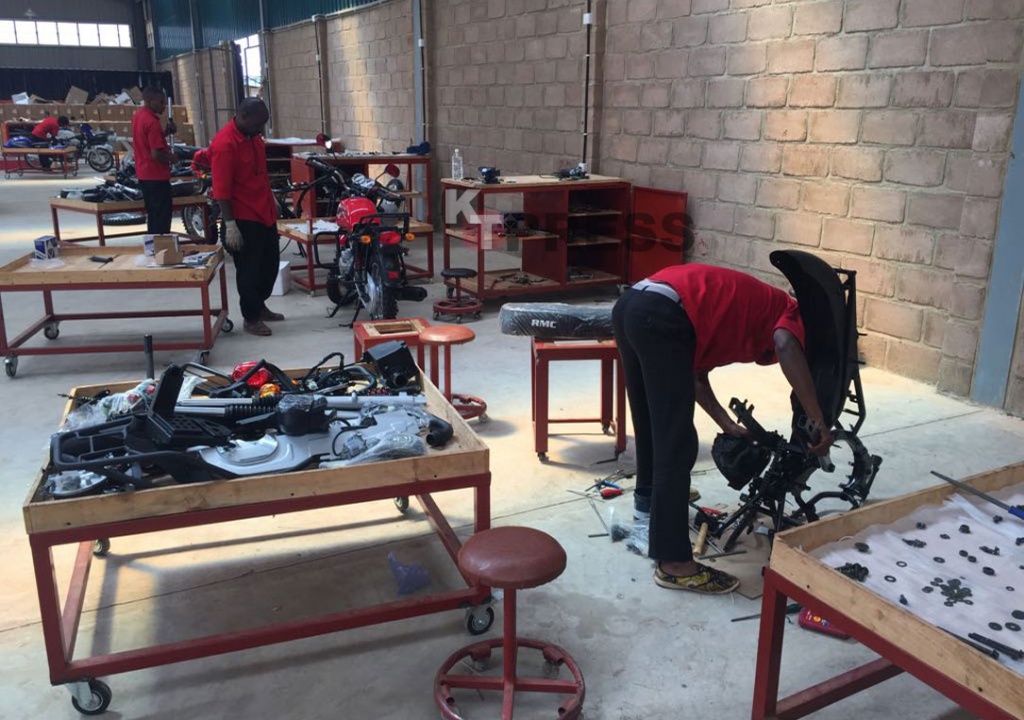