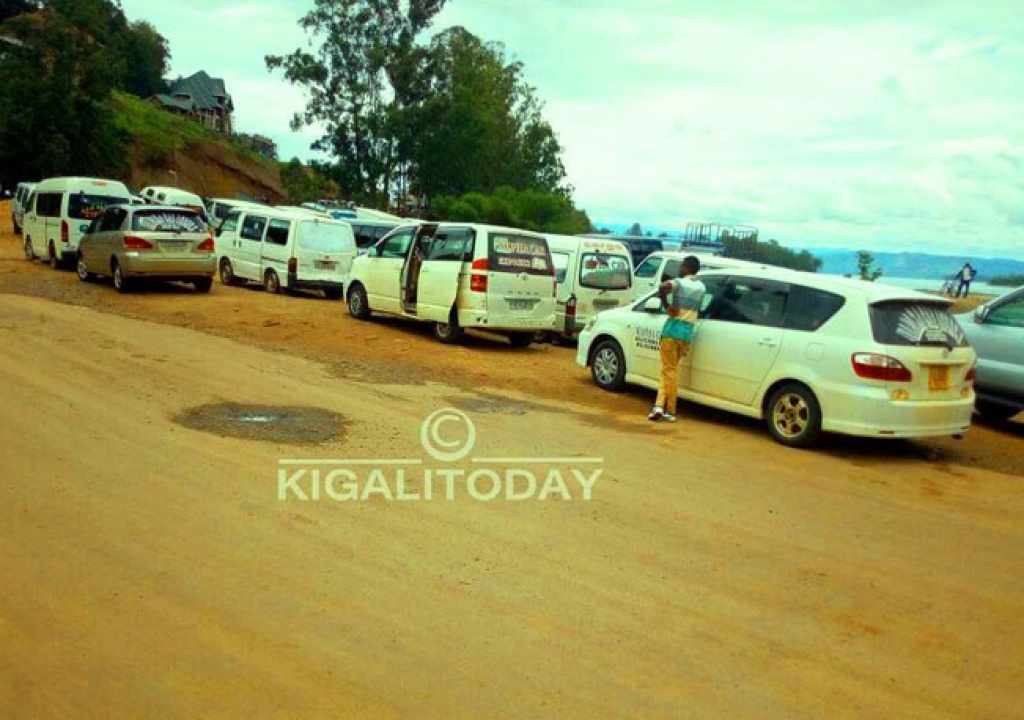 Motorists stranded on Rwanda side as gunfire rocked across DRC

Business on the Rusizi- Bukavu border has been paralyzed as heavy gunfire rocked the biggest part of the morning across in the Democratic Republic of Congo’s side of Bukavu.

From 5:30 up to this afternoon bullets continued to rock the border town blocking traffic and traders from crossing into Rwanda and DR Congo, as most vehicles and passengers remained stranded in transit.

Reports indicate that gun battle broke out following an attempt by the Governor of South Kivu province, Claude Nyamugabo, to arrest the provincial anti-smuggling Unit boss, Abbas Kayonga at his home in Muhumba Island.

Sources on ground indicate that the Governor allegedly accuses Kayonga of involvement in fraudulent mining and asked him to resign after smuggled minerals were intercepted.

It is believed that Kayonga refused to resign and resisted any attempt to arrest him, alleging that the confiscated smuggled minerals belonged to the sister of the area governor.

Kayonga, guarded by private security, was seen with a fully loaded machine gun in his garden during the standoff in which grenades and bombs were going off in the area.

The crossfire left two of his guards wounded and one of them later this afternoon was reportedly dead from bullet wounds.

Eye witnesses say residents in the area were seen fleeing to avoid being caught up in the fracass. Meanwhile, other residents have taken advantage of the situation and looted a church and shops.

“This has created losses for Rwandan traders.We have asked residents on Rwandan side to stay calm. We are talking to DRC officials who say that it’s an issue of indiscipline and it will resolved,” the Mayor of Rusizi, Harelimana Frederic said.

By 1pm, gun fire had ceased and Kayonga had sought refuge at the UN peacekeeping forces in Congo (MONUSCO) camp but businesses remain closed on both borders. 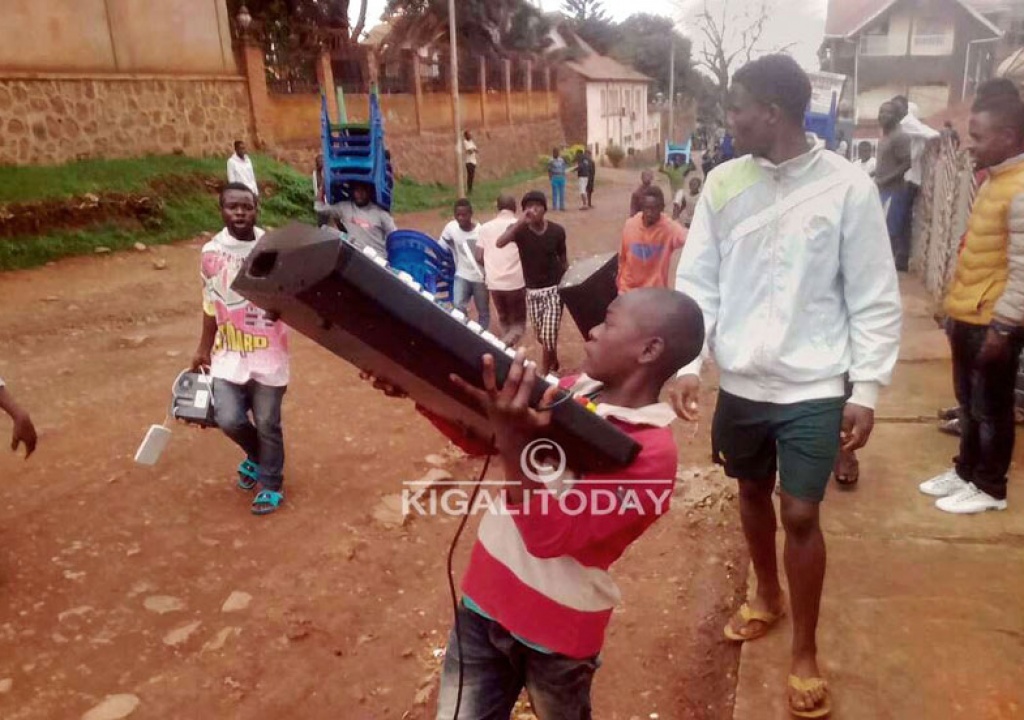 A church was looted of all its items including piano, sound system, plastic chairs and other gadgets