The Bread Leon Mugesera Must Have or else He Dies 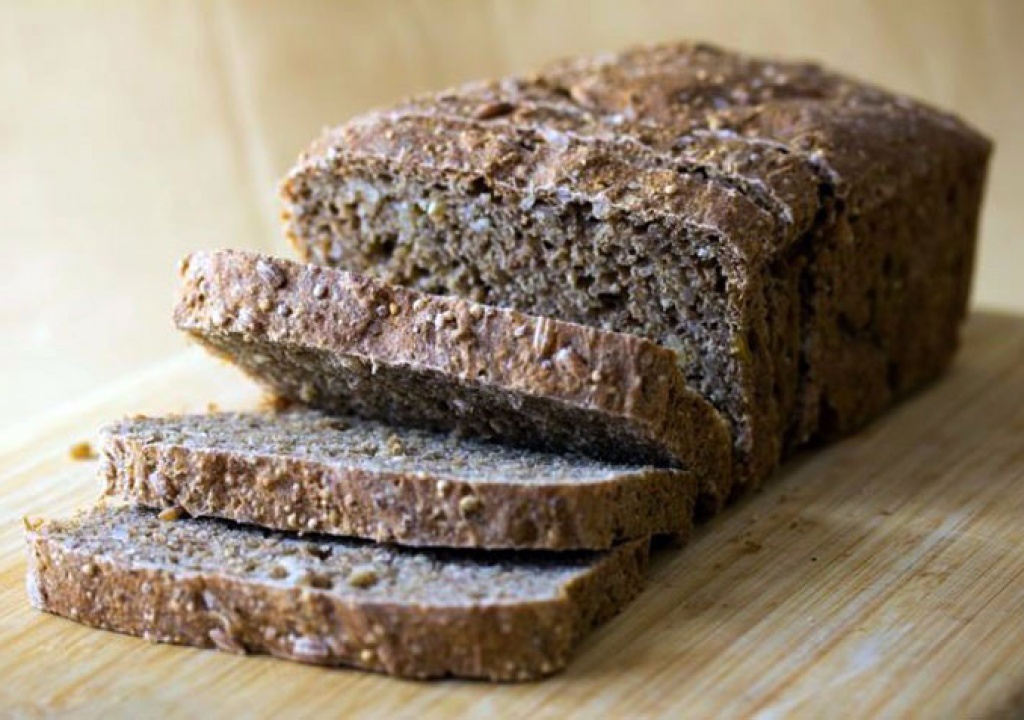 Dr. Leon Mugesera, serving life for genocide, is not a happy man as he serves jail in one of the best prison facilities in this region. He has access to facilities which millions on the outside can only dream of. But one thing is missing, and is perhaps the most important.

A Canadian news organisation “La Presse” reported last week that Dr. Mugesera was very ill, and Rwandan authorities had denied him treatment. He is serving his sentence in Mpanga prison, which among other facilities, has satellite TV accessible for inmates to enjoy.

Jean Felix Rudakemwa, the lawyer who defended him during his long and protracted legal battle told “La Presse” that Mugesera’s health had seriously deteriorated. The lawyer also claims he had gone to visit him but was refused entry.

Our team travelled to Mpanga prison on Friday which is the visiting day and was granted access. It spent more than two hours with Dr. Mugesera. When asked about reports that he was in critical condition, Mugesera responded with laughter.

The High Court on April 15th, 2016 sentenced Dr.Mugesera to life in solitary confinement for genocide. A renowned ideologue in ethnic propaganda, Dr. Mugesera made a speech on November 22nd, 1992, which has gone down in history as one of the single biggest instruments that added fuel to the Genocide execution machinery.

Dr.Mugesera told a large rowdy ruling party gathering in western Rwanda that Tutsis needed to be taken back to Ethiopia. He said the Akagera River, which pours into Lake Victoria – eventually serving the mighty river Nile, provided ultimate route for Tutsis to leave Rwanda. The speech became a near-national anthem.

And his words were implemented to the letter. Tutsi killed across Rwandan villages were dumped in rivers and streams, so they end up in Akagera River. Of course that was the imagination.

Tens of thousands living along the river’s banks were killed and dumped in it, or forced into the river to drown and float to Ethiopia. Mugesera coined the term “cockroaches” as appellation for Tutsis.

Memorial sites have been erected in Tanzania and Uganda in memory of the victims, some of whose bodies ended up on Lake Victoria shores in villages there. 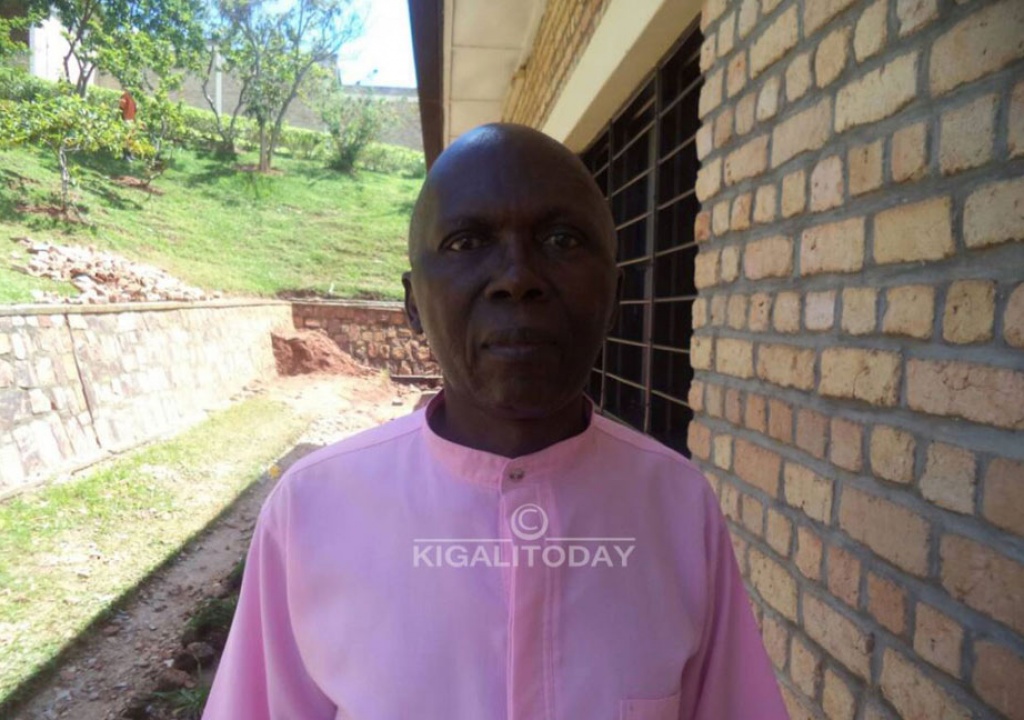 Dr. Mugesera fled Rwanda to Canada where he was granted citizenship along with his family. The long arm of the law caught up with him years later.

But despite years going through the Canadian courts, up until the Supreme Court, Mugesera, an eloquent linguist, used the many legal loopholes to stay out of jail. The Canadian government eventually decided it had had enough and deported him back to Rwanda in January 2012 – 18 years after he left it destroyed.

Up until his conviction, Dr. Mugesera had spent another four years either sick, boycotting sessions or appealing every other decision the Rwandan courts ruled about his case. In some sessions, he simply ran into angry tirades against the court and government, which often forced the judges to repeatedly adjourn the sessions.

As a Canadian citizen, and with his wife and children still there, Mugesera’s name has remained in the Canadian French speaking media. The latest story by “La Presse” is only one of many that have announced he could die anytime.

The Mpanga jail in which Mugesera is serving his sentence was built as part of Rwanda’s project to put all its jails on the so called “international standard”. It also holds international convicts from West Africa. The comfort at the Mpanga facility leaves many Rwandans boiling in anger.

During our interview with Dr Mugesera, he happily outlines a long list of activities he engages in to keep his body and mind up to date. He told us it had been long since he fell sick except for a recent case.

Mugesera said he developed a cold which eventually affected his voice on November 25, but recovered within days. “It could be this loss of voice that provoked my lawyer’s action,” says Mugesera.

“Everything else is fine here,” he said, “except that the prison is not availing me with ‘Pain de Ble entier’ bread which is bought from La Galette bakery and Simba supermarket.” 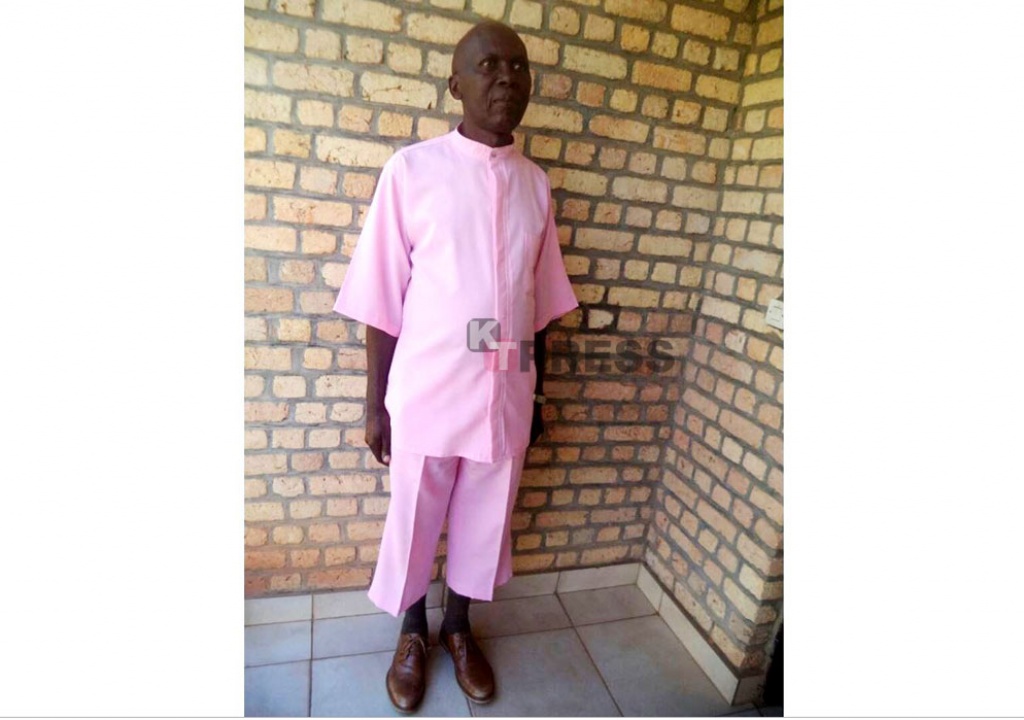 The bread the academic is referring to is a brand known only among the ‘Who-is-Who’ of Rwanda. It is baked by La Galette bakery, a local firm some of whose products are exported as far as Europe. A loaf ranges from Rwf2000 and 3000 (about $4) – a price way above the reach of millions of Rwandans.

The other complaint Dr. Mugesera has against the Rwanda Correctional Services (RCS), which manages jails, is that he would like to be treated at King Faisal Hospital, more than 80km away in Kigali, and not at his prison in rural southern Rwanda. He says the Mpanga prison authorities give him medical treatment against his will.

Mugesera tells us that even when his lawyer arrived at the prison to see him when visiting hours had ended; they were supposed to let him in.

RCS spokesman Hillary Sengabo also confirmed that Mugesera had flu, but there was no reason for alarm from his lawyer. Apparently, Mugesera was all over the place demanding he be driven to King Faisal Hospital.

Prison authorities told us that Mugesera had gained 4Kgs from the weight he arrived with from Canada. Mugesera also confirmed the figure, boastfully noting: “murabona ko niyongereyeho ibiro” (As you can see I have gained weight).

Refugees in Rwanda Get More Support

It’s very surprising to see that these prisoners even enjoy some priviledges many free Rwandans can’t get. Otherwise, Leon Mugesera deserves to be in a worse place than he is but due to mercy, let him enjoy La Galette bread which I eat twice or three times a year. hhhhhhhh