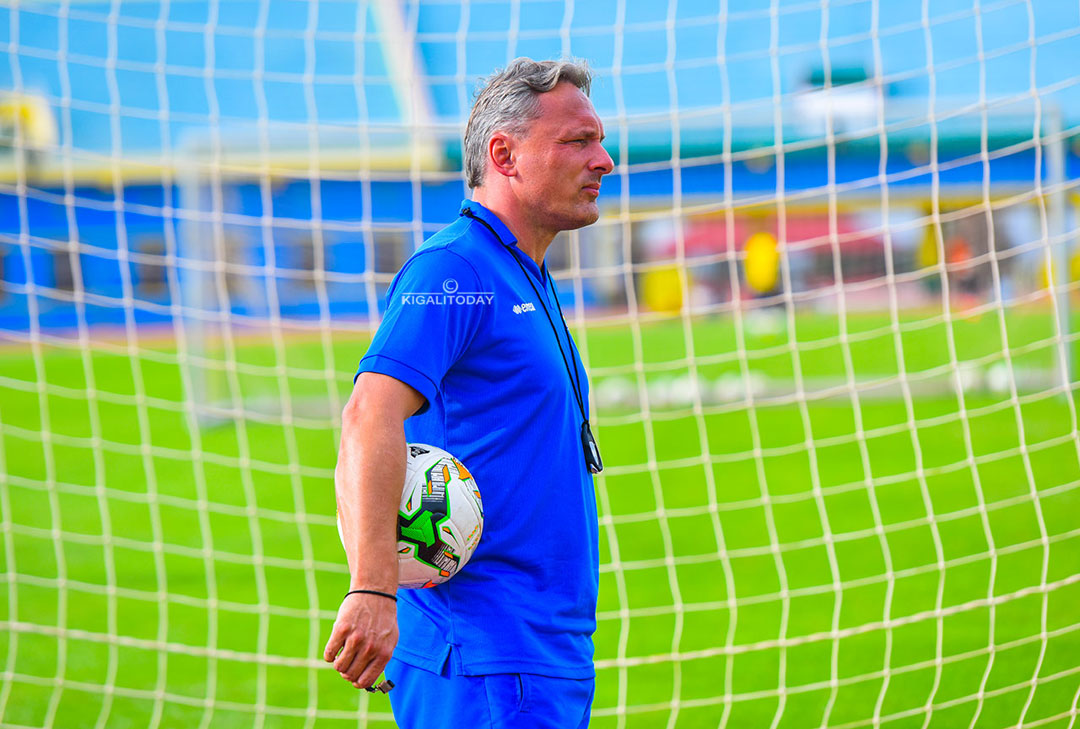 Rwanda Football Federation through a media statement posted on their twitter handle: @FERWAFA, on Thursday confirming the development.

The statement read, “FERWAFA has received a proposal from coach Antoine Hey seeking to terminate his contract.”

“FERWAFA & MINISPOC will meet in the upcoming days to review his request. However, Coach Antoine Hey is duly urged to respect contract termination clauses binding both parties.”

Coach Hey also said on his Twitter, “It was an true honor and privilege to work as the Head Coach of Amavubi. The working relationship with FERWAFA, the Ministry of Sport, my Technical Staff and our Players was absolutely perfect.”

“We all shared moments that will last forever, sometimes full of joy, sometimes in tears. I would like to thank all our supporters and friends for their believe and their encouragement along our way.

“A special thank you to my Team. You have been wonderful! I am so sorry we could not make our dream come true! (Just seconds).”

He concluded saying, “Nobody knows what the future will bring, but maybe one day we will meet again down the road. I came as stranger but I am leaving as friend, May God Bless You.”

He guided Rwanda to the 2018 Africa Nations Championship (CHAN) underway in Morocco. where they finished ranked third in Group C with four points after a goalless draw against Nigeria, a 1-0 win over Equatorial Guinea and a 0-1 loss to Libya.

I have been following the progress of Amavubi under coach Hey and realized Hey is a wonderful coach. please FERWAFA give him another chance.