This month, President Paul Kagame will officially start duties as Chairman of the African Union (AU) taking over from President Alpha Condé of Guinea.

Top on Kagame’s list of tasks will be to chair biannual summits and represent the continent in various international forums such as G8 and G20 summits.

During the 27th African Union summit in Kigali, Kagame was tasked by fellow heads of State to come up with reform proposals for the AU as part of transforming it into a self-reliant continental body.

Already 10 countries are contributing 0.2% levy on eligible imports as part of maintaining an aid-free continental body.

But what else will Kagame be pushing during his one-year tenure?

The youth, being a key component of development on the African continent, Kagame may need to also focus on empowering them. Youth population is expected to double to over 830 million by 2050 from 420 million today.

If properly harnessed, this increase in the working age population could trigger an inclusive economic growth across the continent.

The vision of Jobs for Youth in Africa Strategy 2016-2025 is to create 25 million jobs by then and reach over 50 million.

During his tenure, Kagame is likely to voice out possible measures to be taken to realize the 25 million jobs target.

Today, majority of youth in Africa do not have stable economic opportunities.

According to African Development Bank data, of Africa’s nearly 420 million youth aged 15-35, one-third are unemployed and discouraged, another third are vulnerably employed, and only one in six is in wage employment.

Furthermore, 90% of Africa’s youth live in low and lower-middle income countries and the biggest challenge they face is lack of formal jobs.

About 60% of Africans live in rural areas.

Such areas overwhelmingly depend on agriculture for livelihoods. The key to improving the quality of life in rural areas is therefore to transform agriculture. 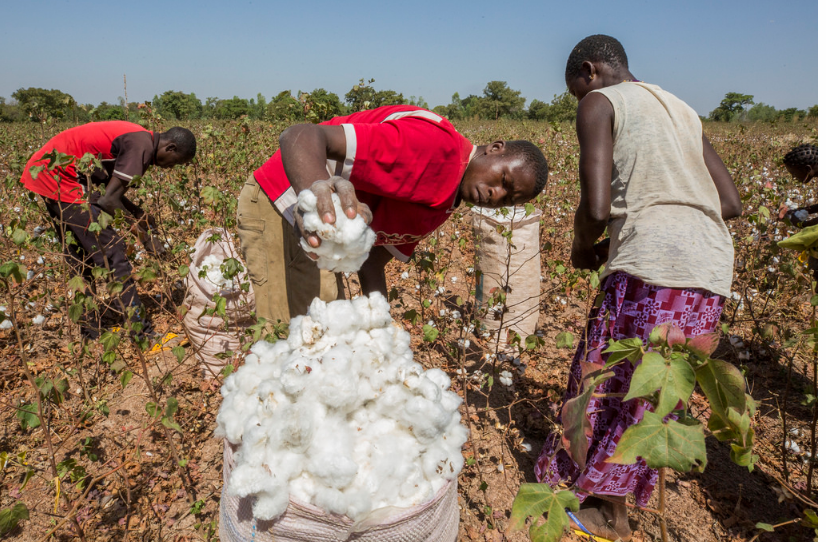 Cotton harvesting in Burkina Faso. Agriculture in Africa is still hampered by lack of modern technology.

But the low productivity of farming, poor state of rural infrastructure, digital exclusion and poor access to modern tools and information make quality of life very low in these areas.

This is such another crucial assignment that awaits Kagame and fellow African leaders this year.

Electricity rollout across the continent signals a good progress, but a lot more will be needed to push it to the next level.

With growing infrastructure especially in road and railway networks, African Presidents need to lure potential investors to pump in resources and improve the sector.

Apart from a few issues such as African migrants trapped in Libya and sold as slaves, there has been a pause in security threats such as Boko Haram in Nigeria, Islamic militants in Somalia and Mali, and rebels in the Democratic Republic of Congo (DRC).

President Kagame is globally regarded as a ‘digital President’. His new assignment at AU should help ICT sector grow. 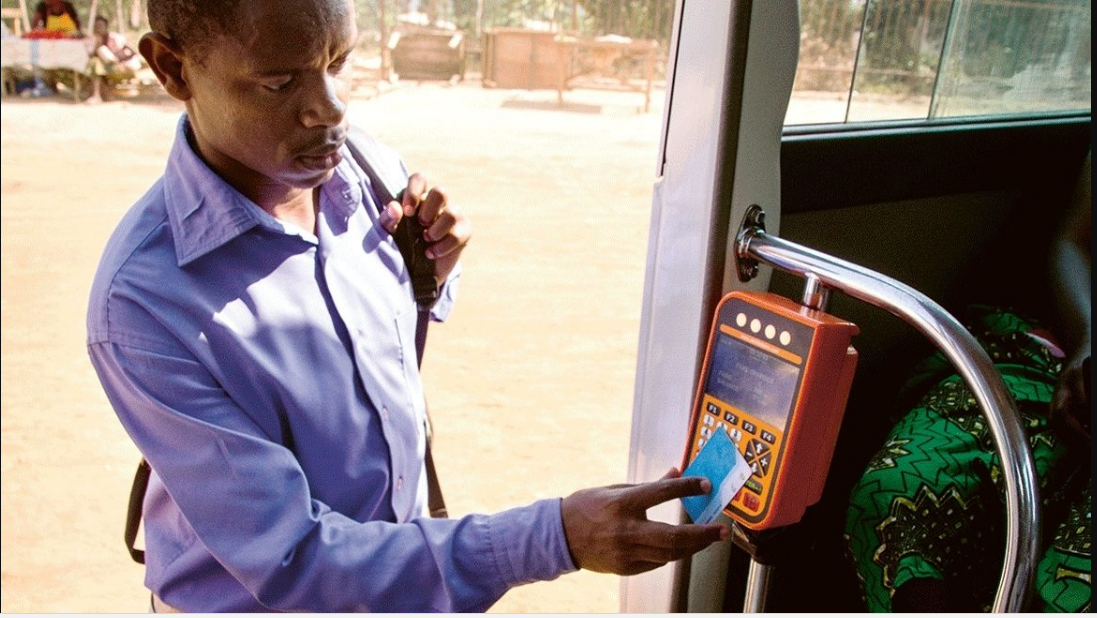 Kagame is co-chair of the Broadband Commission for Sustainable Development which was established in May 2010 as a joint initiative by the International Telecommunication Union and the United Nations Educational, Scientific and Cultural Organization to promote Internet access.

The president believes that ICT does not belong to the rich.

An example is when he recently said in a speech that access to technology and information must also not distinguish between rich and poor, or between urban and rural people.

He said that Africa is set to emerge as one of the planet’s greatest centres of growth, innovation and opportunity in future generations.

However, he warned the continent has to be fully connected with high speed internet to achieve this.

ICT is the centre stage of Kagame’s priorities – a fact being that Rwanda hosts Smart Africa centre.

Launched during the Transform Africa Summit in Kigali in October 2013, Smart Africa is an initiative that brings together African governments, the private sector and international organizations to promote and ensure affordable access to broadband and ICTs in general, ushering Africa into the knowledge economy.

With Smart Africa, the continent needs more than $300 billion to fully invest in Information communication technologies (ICTs) to establish a smart continent.