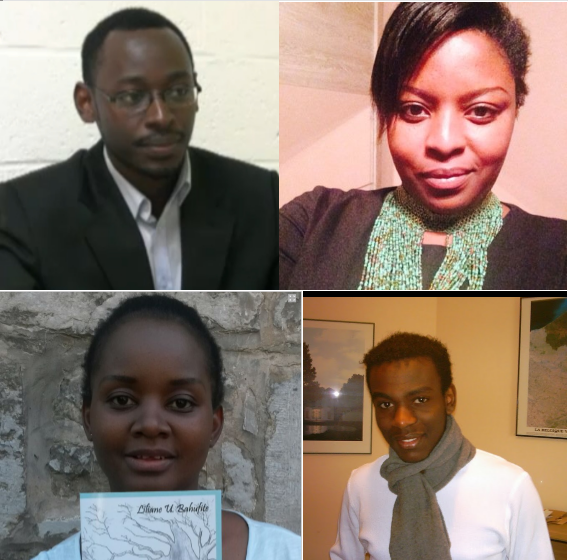 A group of Rwandan exiles who had organized a conference to denounce a Belgian law criminalising the denial of the 1994 Genocide against Tutsi in Rwanda have been told it can no longer go ahead.

The group calling itself Jambo ASBL had scheduled March 1 to hold a public hearing at the Belgian Federal Parliament in Brussels. The event was a reaction to a bill before the same parliament to amend all Belgian reference to the 1994 Genocide against the Tutsi.

The law will require that Belgium corrects all official records to “the 1994 Genocide against Tutsi in Rwanda” in compliance with UN resolutions. It will also make it a criminal offence to negate, in whatever form, the Genocide.

However, Jambo ASBL, which comprises of a small group of extremist Rwandans, petitioned the Belgian parliament for a public hearing to explain what they called “Rwandan history”.

There was immediately condemnation of the move internationally. But the reaction from inside Belgium and from Rwanda was more spirited.

KT Press last week released an exclusive investigation of the individual members of Jambo ASBL. Our probe showed that the key members are hiding behind a so called youth campaign to advance an ethnic agenda.

We detailed how each of them had entrenched anger because their direct parents had been prosecuted over their role in the Genocide. (Read full investigation HERE).

The Rwandan envoy in Belgium Ambassador Amandin Rugira announced on Twitter Wednesday evening that the event had been cancelled.

“I have just learnt that the Belgian Federal Parliament has cancelled the conference which Jambo ASBL had organised for March 1,” he said. “The manipulation has finally come to an end.”

There was muted jubilation on social media as the news came through.

The UN General Assembly last month declared April 7, the day the Genocide began, as “The International Day of Reflection on the 1994 Genocide against Tutsi”. The mass slaughter of Tutsis is also referred to as such – making it a crime to use “Rwandan genocide” or other language, appellations that have been used by negationists.

It remains to be seen what the next move Jambo ASBL will make – considering it remains a group with an ethnic extremist agenda.

RDF Sends a Contingent To Bangladesh for Peace Support Exercise