The Rwanda Military Hospital has this Tuesday morning discharged Jeannine Uwimana, a patient from Musanze district who was admitted late last month to undergo surgery of a giant pimple that had invaded her face for the last seven years.

The hospital successfully operated the pimple and the woman who was rejected by everyone, including own mother now has a fresh look.

“This morning patient Uwimana Jeannine was discharged and transported to her hometown in Musanze. We were happy to help her get the needed care,” Kanombe Military hospital tweeted this morning. 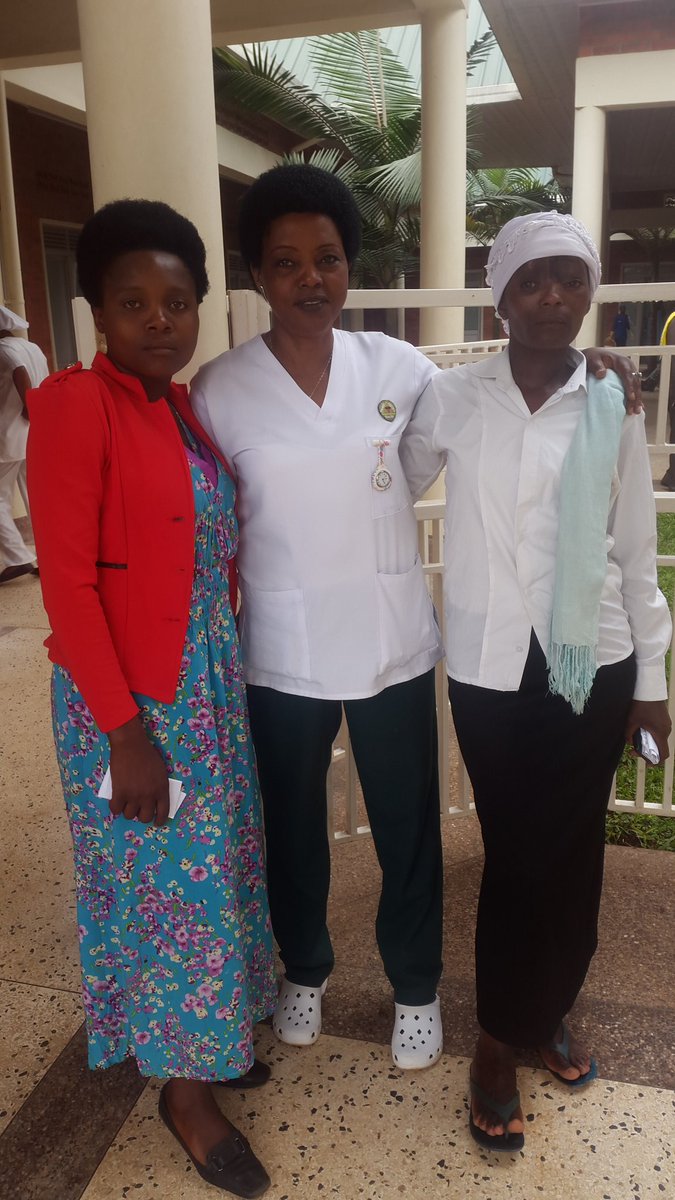 Uwimana’s issue came to the limelight after KT Press sister website kigalitoday.com held an interview with her in her Musanze home.

Uwimana does not have a clear idea where to stay after the surgery. She is hesitating to join the family that had rejected her.

However, several well-wishers pledged to accompany her. 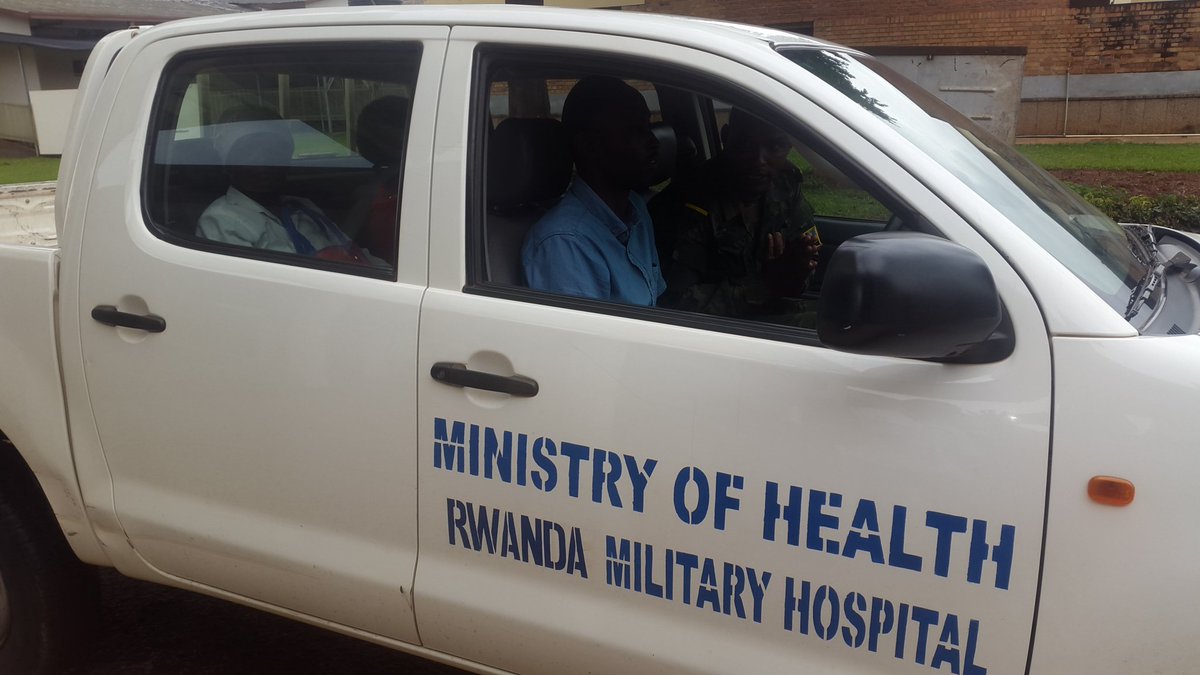 Alice Cyusa, a member of the Rwanda Women Abroad, one of the Rwandan diaspora groups, has been fundraising for her needs.

“We are actually working hard to raise funds to build her a house,” she told KT Press asking each and every Rwandan to join in the effort.