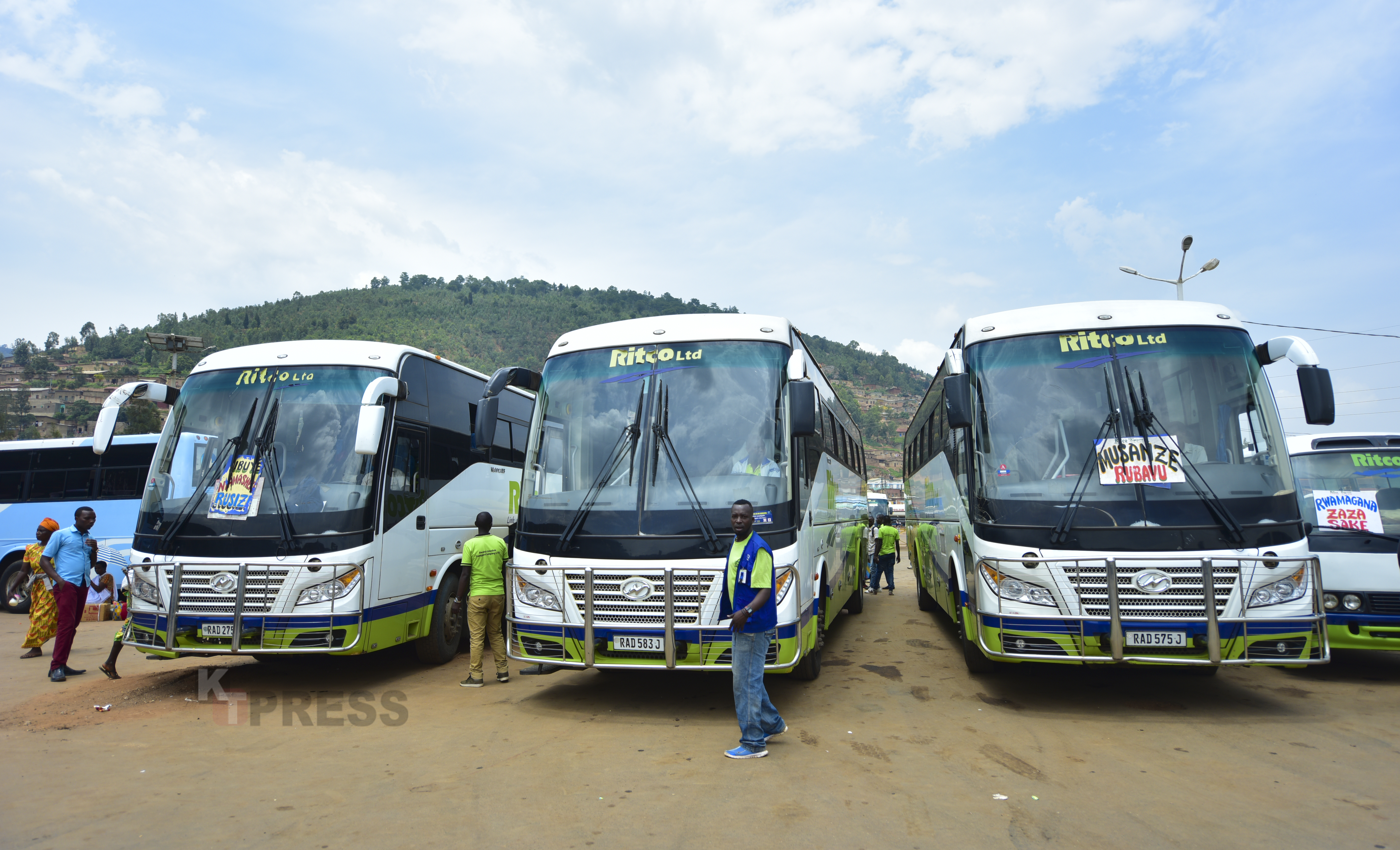 From April 2nd, public transport fares will increase both in Kigali and upcountry, Rwanda Utility and Regulatory Agency (RURA), has  announced.
The increase, according to RURA, came into effect after consultations with public transporters.
For a passenger travelling upcountry, the price has been increased from Rwf19 to Rwf 21 per kilometer while the price within the capital Kigali will increase by Rwf 20.
“RURA considers the benefits by all partners because when there is a good public transport system, citizens also benefit from it,” Tony Kulamba, RURA Spokesperson told media on Thursday during a  Press Conference.
Kulamba pointed out technology, increase in fuel prices, advancement in public transport such as speed governors, automated fare collection system, e-ticketing and insurance premium increase as reasons for the increase in transport fares.
The last public transport fares review was conducted in November 2015.
RURA normally reviews transport fares every after two years in case pump prices increase beyond Rwf950.
However, when RURA started revising the current tariffs in November 2017, the fuel pump prices had increased to Rwf 1,031.
“In setting new prices, we considered the interests of all public transport beneficiaries as far as sustainability and affordability of services, is concerned” Eng Emmanuel Asaba, Head of Public Transport Department at RURA told the media.
However, passengers claim it is unfair to increase transport prices when there are still irregularities in the sector.
“They should not just enjoy hiking prices.If they increase the price they must also improve services since we spend long time on queues waiting for buses,” Mireille Mugwaneza, a passenger in Down Town Bus Park told KT Press.
However, RURA says that waiting for buses during pick and rush hours (from 7.00 am to 8.00am and 5.00 pm to 8.00 pm) should not exceed 5 minutes while it should not exceed 15 minutes for the rest of the time.
“People should be aware of that and whenever there is a problem and should call us and we know how to handle that issue,” Eng Asaba said.
Contact the Author:
@Oswaldini1