The new Infrastructure (MININFRA) Minister, Amb. Claver Gatete, has vowed to end the misuse of Government funds and corruption in staff recruitment that has reportedly characterized ministry in the last years.

“I’ve just got access to the Ministry’s documents. I don’t know the content yet, but one of the things I must change is the way staff is recruited here,” Amb Gatete said during the handover ceremony with the former Minister of Infrastructures, James Musoni.

Musoni was dropped as Infrastructure Ministry five days ago.

According to Minister Gatete, during his tenure “Transparency and public service recruitment procedures will apply. No more family relationship-based recruitment,” he said.

Amb Gatete added that MININFRA get a heavy briefcase in the government budgeting and it should be yielding more return.

“The Ministry gets a lot of money that should be benefiting all Rwandans. We need to work on the gaps since we are all governed by the law,” Gatete said pointing at corruption in building infrastructures.

“It’s a pity that entrepreneurs who get contracts to build roads deduct measures agreed upon in the contract. This has deadly consequences on pedestrians while we do it on loans.”

He also pledged to invest his efforts in supervising built roads and to recommend on how to maintain them.

He however, said that the new responsibilities are challenging and will require him to work hand in hand with all staff in the ministry.

While the electricity penetration is at 40%, the incoming minister said he will make sure that every Rwandan has access to electricity by 2024. 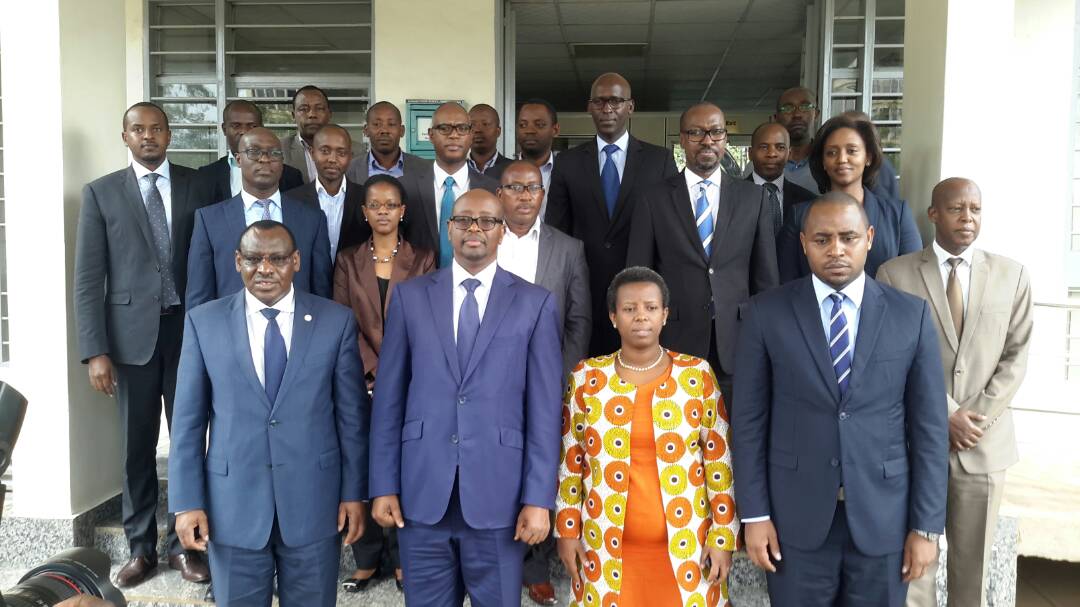 “It’s a privilege to take a lead of MININFRA since it has a competent and patriotic team,” Musoni, who has been leading the ministry since 2015 said.