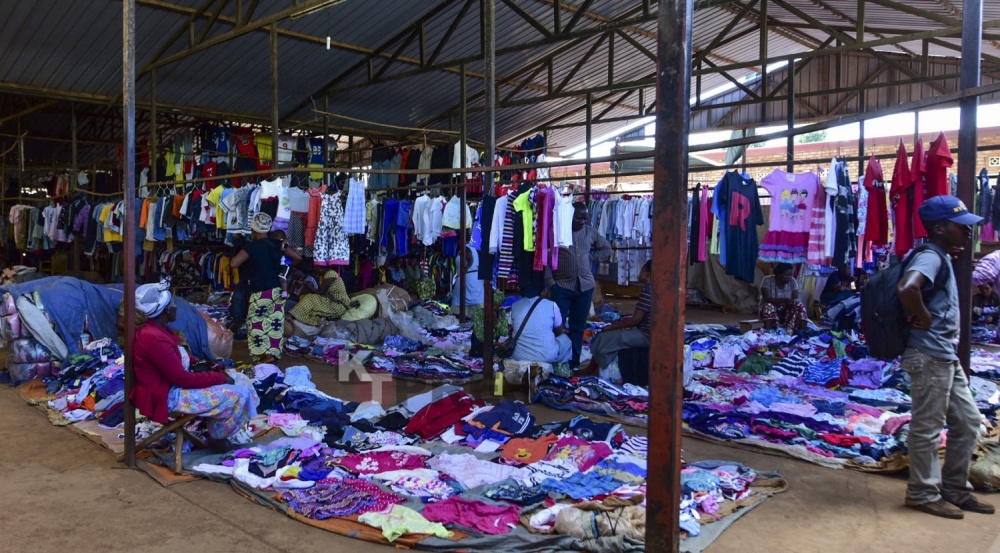 Rwanda has said that it remains open to further discussion with the United States despite the elapse of a deadline for Rwanda to change its position on imports of second hand clothes.

The U.S had given Rwanda until this Monday midnight (which is Tuesday 6am Kigali time) to review her stance on used clothes entering the country.

In 2016, Rwanda increased the tariffs on imported used clothes from $0.20 to $2.50 per kilo with an intention of eventually phasing out the importation.

The government argues that the move will boost its local manufacturing sector.

Rwandan officials have said that the deadline on possibility to revisit this decision was not discussed by both sides.

“This deadline was set by the Americans. We are now waiting for the next step, but we have no communication from their side as of now.  However we are open and willing to talk with the U.S anytime they want to,” Vincent Munyeshaka, Minister of Trade and Industry told KT Press on Tuesday.

Munyeshaka said that Rwanda position remains as before because AGOA was established to favour African markets and it is in the powers of the initiators to see it fitting or not fitting for Rwanda to remain in the deal.

Rwanda is one of the countries that benefit from the African Growth and Opportunity Act (AGOA) market in which African countries export up to 6000 duty free goods in exchange for taking in second hand clothes from the U.S. 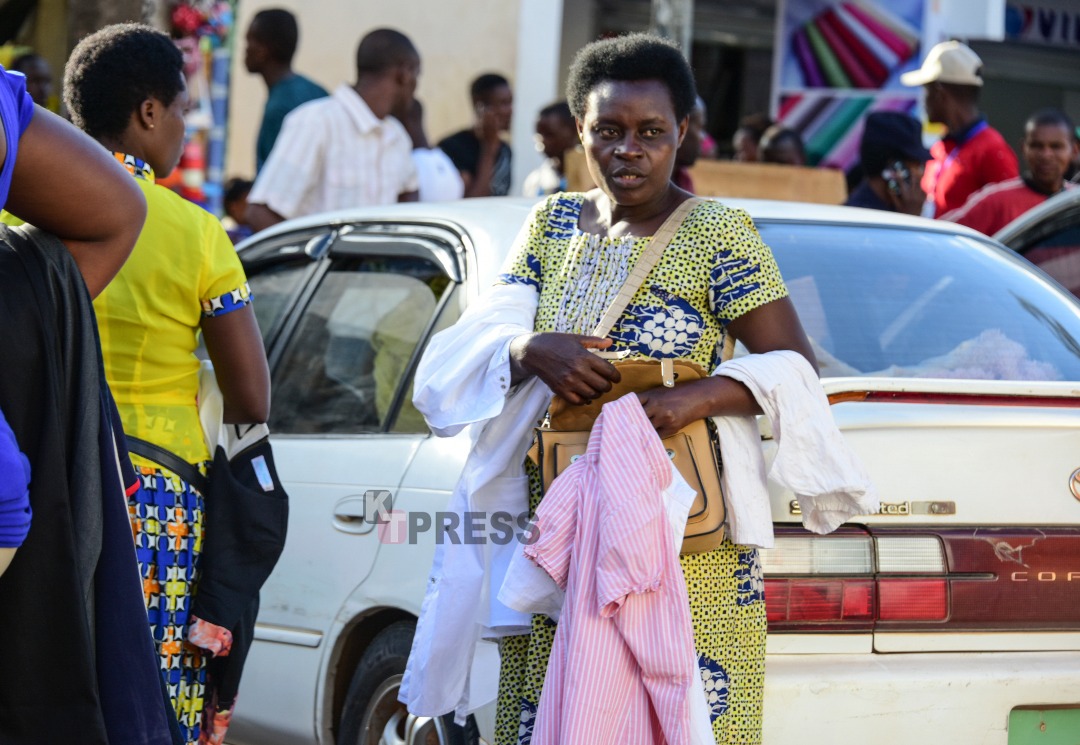 Rwanda is relying on major clothes manufacturers as the country seeks to phase out import of second hand clothes and promote made in Rwanda products.

Projects include the C&H Garment established at Kigali Special Economic Zone and UTEXRWA and Kigali Garment Centre (KGC), a company with over 400 shareholders tailors raising Rwf3 billion to start a clothing factory.

Meanwhile, last week, former Assistant U.S. Trade Representative for Textiles, Gail Strickler backed Rwanda on its decision to hold its ground refusing to bow down to pressure on banning importation of second hand clothes saying Rwanda’s position on this is a ‘David and Goliath’ story.

Despite the trade imbalance in exports between Rwanda and USA, with the former spending over $15millions to import second hand clothes annually, Strickler said it’s a terrible time to be sending warning messages to Rwanda (and EAC).

“Their (USA) claim of losing American jobs doesn’t make sense. Actually none of these clothes are made in the US. In fact within the US, 97% of clothes we have are imported- from China Vietnam, Bangladesh…” Strickler said.

Since last year, negotiations have been ongoing between Rwanda and US officials, with the most recent seeing the new US ambassador to Rwanda, Peter Vrooman having to start his term in office on this subject matter in April.

Vrooman said that he would push for more negotiations on the matter. On May 24, he met with the Rwanda speaker of Parliament, Donatille Mukabalisa to further push for discussions on Rwanda’s decision.

Meanwhile, on April 3rd, Rwanda issued a statement saying it will not change its decision on second hand clothes and the withdrawal of AGOA benefits is at the discretion of the United States.